MULTAN, Pakistan (ChurchMilitant.com) - The Supreme Court of Pakistan will hear the case of Asia Bibi, a Christian woman sentenced to death for supposedly blaspheming Mohammed. The final appeal will take place next week.

Bibi, whose full name is Aasiya Noreen, has been in prison since 2009. She was convicted of blaspheming Mohammed in 2010, and the Pakistani appeal courts in 2014 affirmed the charges against her and upheld her death sentence. The following year, the Pakistani Supreme Court decided to hear the case, announcing over the weekend the court hearing would take place Thursday, October 13.

It started when Bibi was having a drink of water in 2009, and the Muslim women she was working with accused her of contaminating the water and refused to drink from the same bowl as Bibi because she was a Christian and therefore "unclean." This erupted an argument between the women, where they demanded that Bibi convert to Islam. She refused and affirmed her Catholic faith, saying, "I believe in my religion and in Jesus Christ, who died on the Cross for the sins of mankind. What did your Prophet Muhammad ever do to save mankind?"

Free clip from CHURCH MILITANT premium
WATCH NOW
Ashiq Masih, Bibi's husband, said that after making that comment, "Suddenly she saw men and women walking towards her with angry gestures. … They started beating her and shouting that she had made derogatory remarks against the Prophet Muhammad." She was dragged to the police station, where she was thrown in jail for for the crime of blasphemy.

The Pakistani population is at least 95 percent Muslim and the country's official religion is Islam. The U.S. Commission for International Religious Freedom has reported that Pakistan has "one of the worst situations in the world for religious freedom."

Even while in prison, Muslims have been threatening Bibi's life. She was put in solitary confinement in 2015 in order to protect her. It is reported that one Muslim cleric put a bounty of 500,000 rupees on Bibi's head for anyone able to kill her.

Christian Solidarity Worldwide (CSW) reports that the Bibi's case only has a chance in the Supreme Court, where it is not as intimidated or influenced by the Muslim mobs.

One of CSW's sources said,

We've seen how politicians who have spoken up have been attacked. Salman Taseer and Shahbaz Bhatti, both killed in 2011, were directly involved in speaking out against the arrest and conviction of Asia Bibi. We have also seen and heard of cases where judges who are presiding over cases involving the blasphemy laws have received threats to their lives and have had to flee the country. So as much as the Pakistani Supreme Court would take a very objective approach, history has taught us that even judges at that level are open to discrimination and threats to their life.

In the last couple of years people have called on the government to change the blasphemy laws, giveing some hope that Bibi's charges could be dismissed.

"We call on the government of Pakistan to abolish the blasphemy laws and seek to create a society where every Pakistani citizen is free to exercise their faith and live in peace with their neighbors," Release International's chief executive Paul Robinson said.

The Center for Research and Security Studies in Pakistan reports that at least 62 people have been sentenced to death for blaspheming against Mohammad since 1990, and more than 40 people are currently facing the death sentence. 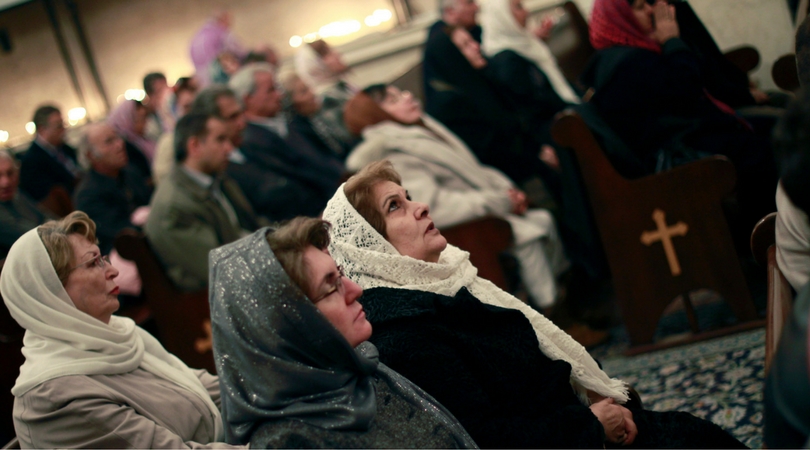 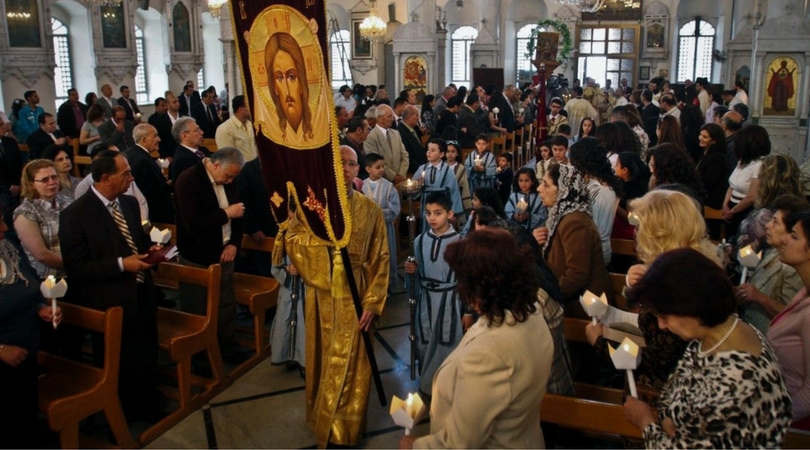