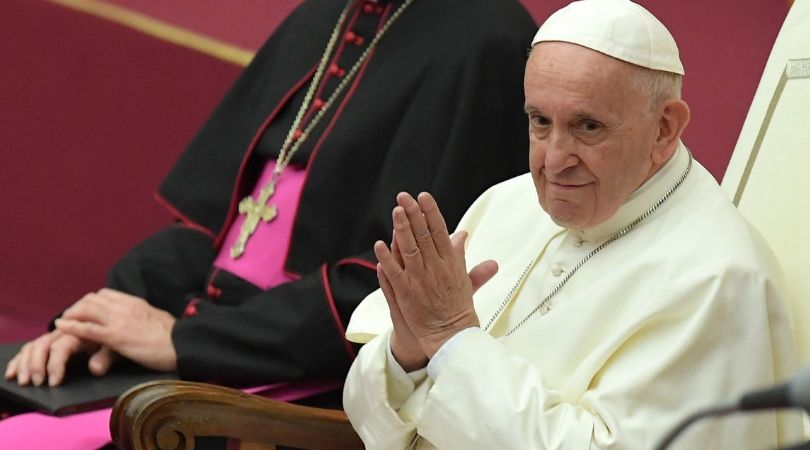 Many have been discussing the upcoming Synod of Bishops for the Pan-Amazon Region.

The synod will feature a number of issues facing the Church in South America, including poverty, a priest shortage and environmental concerns. These are all pressing issues, and acting in accordance with the Catholic principle of subsidiarity, it is best for these issues to be addressed at a more localized level like this. However, there is reason for concern, as some Church leaders have solutions that will be ineffective — and perhaps even counterproductive.

Bishop Erwin Kräutler, who is the author of the working document for the upcoming synod, is an advocate of not only female deacons, but female priests. He is also an advocate for married priests. So essentially, he thinks anyone should have the ability to become a priest.

The author of the working document for the upcoming synod is an advocate of not only female deacons, but female priests.

Bishop Franz-Josef Overbeck, who is the head of the German bishops' Latin America commission, has made concerning statements about the synod as well. Overbeck has called for a new "image of priest" because "the face of the [Amazon] church is female," he says. Bishop Overbeck also said this synod will lead the Church to a "point of no return" and that "nothing will be the same as it was" after the synod.

Another pressing concern is that Laudato Si has been called "the doctrinal foundation for the synod." People who are incredibly passionate about this papal encyclical are sometimes a little off-kilter when it comes to properly prioritizing the needs of the Church.

Laudato Si is often interpreted such that preventing climate change is seen as a necessary action of any just government. However, Latin American countries have only a minuscule impact on carbon emissions and climate change. There are far more pressing issues for this synod, such as addressing poverty, increasing vocations to the celibate priesthood and, evidently, preserving the orthodoxy of the Catholic faith from those who seek to change it to a "point of no return."

Unfortunately, the concerns for the October synod don't end there. In an interview with LifeSiteNews, Peruvian theologian Julio Loredo said the synod was a "scheme" to promote the "most radical versions of liberation theology."

"They want to re-interpret the whole Church, and this is a point that I think European media are not stressing enough. It is not simply the problem of relaxing clerical celibacy," Loredo said. "It is a whole revamping of the Church from an 'Amazonian' point of view, which is nothing else than the culmination of liberation theology. If they get their way, it would be the most pernicious revolution that has ever happened in the history of the Church."

It is 'an invitation for humanity to take a fatal step towards the final abyss of the anti-Christian Revolution.'

Loredo is an editor of a website called Pan-Amazon Synod Watch, which he assured is a great resource for the Catholic faithful to stay in touch with the various issues and news regarding the synod. The site includes information on environmental issues, concerns about the orthodoxy of the synod and the proper way to approach the evangelization of indigenous peoples without compromising the Faith.

Loredo also added that the synod adopts what he called a "neo-pagan agenda" proposed by the United Nations. Catholic intellectual José Antonio Ureta of the Plinio Corrêa de Oliveira Institute, part of the Tradition, Family and Property movement, said the working document for the synod is highly problematic and warned that it is "an invitation for humanity to take a fatal step towards the final abyss of the anti-Christian Revolution."

Catholics need to be weary of bishops and other leaders falling for the fallacy of good intentions as they enter the synod this fall. Let us pray that our leaders will be guided by the Holy Spirit to preserve the teachings of the Church and act in a manner that is truly in the best interests of the Catholic faithful in South America.