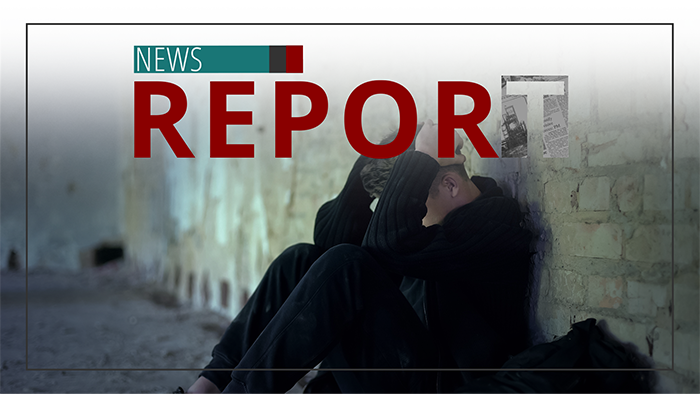 Father John Lavers, a Canadian priest who investigated clerical sex abuse back in 2012, believes there is a "pan-European network" of priestly predators, primarily in the United Kingdom.

He was commenting on a French report published Tuesday that unveils decades of clerical predation in France. The report from an independent commission authorized by French bishops estimates more than 200,000 children were abused at the hands of ordained priests over the last 70 years.

Father Lavers, however, insists a substantial amount of crucial data was left out of the report. He emphasized Catholic predator priests in the United Kingdom working in cahoots with Protestant leaders.

Fr. John Lavers: "I can tell you as well from my own experience that clergy, both in the Church of England and in the Catholic Church, going across Europe, have been involved in clergy sex abuse with both minors and young adults."

He asserts the French report ignores many British clergy who conducted their heinous sex acts in France: "The scandal in France is linked in a cross-channel way to clergy in the United Kingdom, many of whom have property in France."

It was common for Theodore McCarrick and his predator cronies to move amongst parishes and dioceses to abuse more boys. But Lavers asserts priestly predators in Europe move across national borders.

Lavers: "Priests have traveled to different countries for these liaisons, for the grooming and exchange."

The investigator priest explains how sex abuse in Europe differs from abuse in America: "One big difference between the United States/Canada problem and the situation in Europe is that the degree of accountability/oversight/exposure is somewhat better in the United States through your reporting, but not so within Europe."

But Father also spoke of how the cover-up of sex abuse by Church officials on both continents was similar.

Lavers: "The exchange between diocesan directors of vocation and other priests — moving guys and young men up and down the Eastern Seaboard and exchanging them with other priests — it's almost a carbon copy."

Another similarity is that 80% of abuse victims in France were male, confirming once again the clerical sex abuse crisis is mainly caused by homosexuality.

A 2018 report from Germany indicates over 3,000 minors were abused by clerics between 1946 and 2014, and many believe that number is higher.