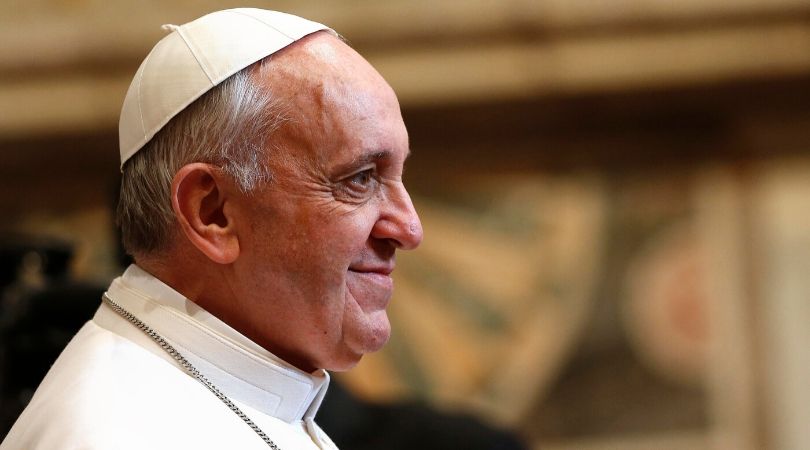 The papal nuncio to the United States is imposing a papal litmus test on U.S. bishops.

In his remarks at the bishops' fall assembly in Baltimore, Maryland Monday, Abp. Christophe Pierre claims the bishops' fidelity to Pope Francis will be measured by how well they implement his reforms.

That mercy, as critics have noted, has manifested itself by reversing longstanding Church teaching and discipline, including offering Holy Communion to the divorced and civilly remarried, being more welcoming to the homosexual agenda such as that promoted by Fr. James Martin, promoting a globalist vision of the world, including open borders and mass migration and dialogue to such an extreme that paganism is now being welcomed into Catholic churches.

Meanwhile, cardinals who've raised their voices against the destructive effects of this pontificate are being characterized as the pope's "enemies," forcing them to defend themselves.

"I'm not an enemy of the pope," says Cdl. Raymond Burke, while papal lackeys in the Catholic media push a false narrative.

The bishops issued a rebuke to Ivereigh, calling his narrative false and misleading, insisting on their loyalty to the pontiff.

The division lines are now clear — between those professing absolute loyalty to the "magisterium of Bergoglio," and those proclaiming fidelity to the 2,000-year-old magisterium of the Church. 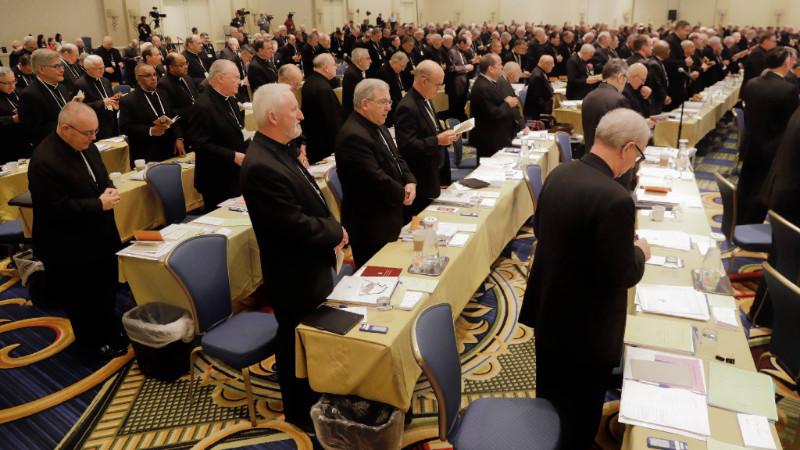