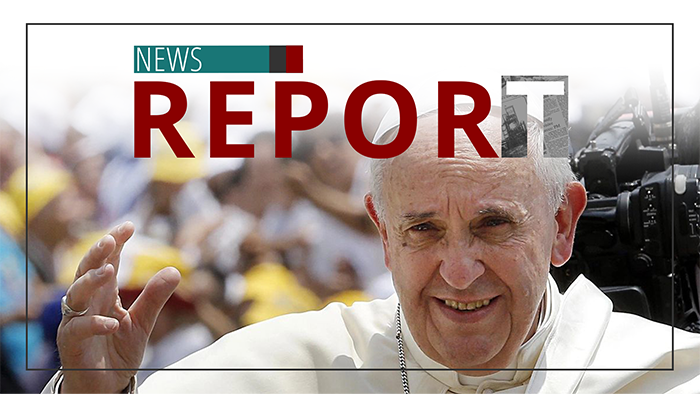 Pope Francis is planning a photo op this week with illegal immigrants. This according to Cyprus' ambassador to the Holy See, who explained the highlight of the pontiff's visit to the island nation will be his meeting with migrants and refugees. Church Militant's William Mahoney has more on the pope's upcoming trip and his renewed calls for open borders.

On Thursday, the pope will land in Cyprus. The nation's ambassador revealed Francis will discuss with government officials "the issues of migration and refugees, environmental protection, the fight against climate change and human rights issues."

The trip comes in the wake of his most recent pitches for open borders, like at Sunday's Angelus.

Pope Francis: "Let's think about this. How very many migrants are exposed, even today, to great dangers, and how many lose their lives at our borders?"

And on Saturday, the pontiff addressed the organizers of the annual intercultural Festival of Giàvera, a group that seeks "to realize the ideal of dialogue between cultures, thanks to a broader view of the world, beyond borders and barriers." Francis praised the group, claiming the festival "was born and always reborn from an experience of coexistence" and not "on the basis of an ideological project."

Critics are arguing that, while the pontiff never seems to miss an opportunity to call for open borders and helping the poor, he often misses opportunities to denounce the grave evil of abortion. In September, he did label abortion as "murder," but insisted U.S. bishops should not be political, which is "Francis speak" for permitting fake Catholics like Joe Biden to commit sacrilege by receiving Holy Communion.

In fact, Francis has met with fake Catholic Nancy Pelosi as well as the unelected Joe Biden without any clear rejection of their extremely anti-Catholic positions on the daily murder of children, or a public call for their repentance.

Critics further note a huge gap in numbers, making the pope's obsession with illegal immigrants to the practical exclusion of the most vulnerable even stranger. For example, in 2019, U.S. Border Patrol reported 300 migrant deaths, while that same year, the Centers for Disease Control reported almost 700,000 abortions in the United States. And the CDC numbers only reflect 49 reporting areas, none of which take into account abortifacients like the so-called Plan B pill.

In addition to visiting migrants and refugees this week, the pontiff has arranged to have 50 of them relocated from Cyprus to Italy to mark his trip.

So far, there's no indication Francis will be arranging to move any migrants to Vatican City, which is protected by a 39-foot-high closed border.

Francis will be in Cyprus from Thursday, Dec. 2 to Monday, Dec. 6. 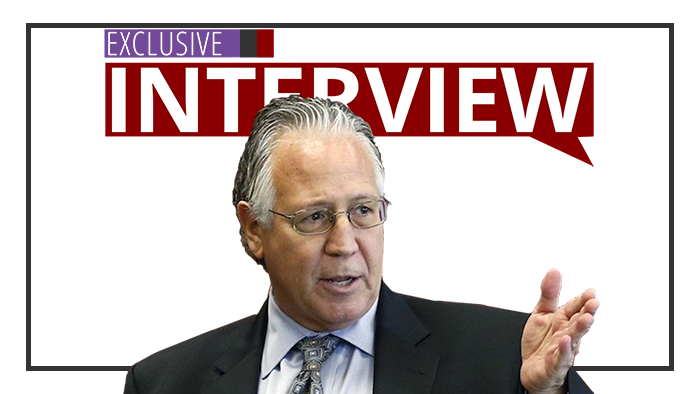