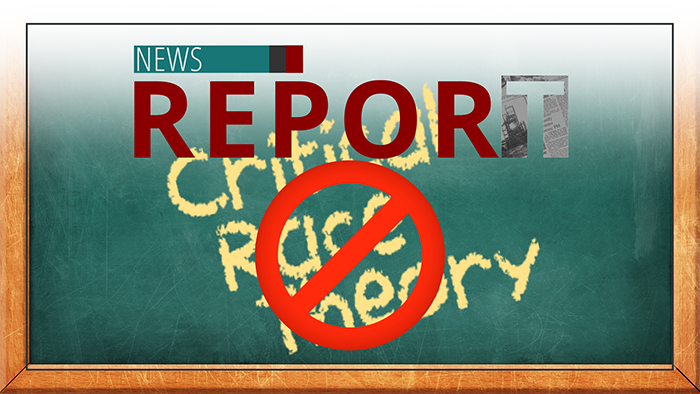 A national grassroots effort called Parents Defending Education launched this year to mobilize parents across America to combat grade-school indoctrination. The movement empowers parents to report incidents at their local school and, if necessary, will file a civil rights lawsuit with the parents.

The group has already uncovered over 150 incidents of schools teaching children how people are inherently and systemically racist. One video teaches children, "We may even be prejudiced against our own group, although we tend to favor our in-group with positive stereotypes and disfavor out-groups with negative stereotypes."

In Alaska, recommended reading includes works by notorious author Robin DiAngelo, who writes, "The romanticized 'traditional' family values of the past are also racially problematic."

Kendi disparages cops in his book, claiming they are afraid of "losing their right to racially profile and brutalize."

Conservatives must become as organized in defending education as the Left is in destroying it.

Parents Defending Education currently has nine open requests for government information that could uncover the systemic cooperation between schools and racist indoctrination programs. 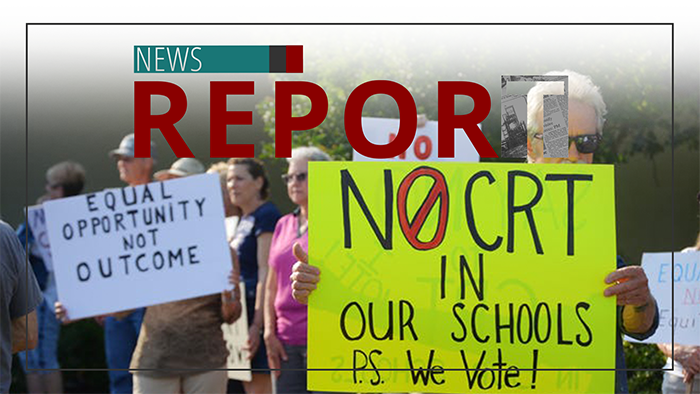