VIRGINIA, Minn. (ChurchMilitant.com) - Students and parents are dropping a lawsuit against the Minnesota school district that allowed a male student to twerk and grind in a girls' locker room.

As previously reported by Church Militant, parents and students brought the lawsuit against the U.S. Department of Education, the U.S. Department of Justice and the Virginia, Minnesota, school district in September. The lawsuit, brought by the Alliance Defending Freedom (ADF), alleged that the district's transgender policy constituted an invasion of privacy.

The decision to drop the suit comes as a response to changes made by the Trump administration. In February, Secretary of Education Betsy DeVos changed Obama-era federal guidelines that allowed students to use whichever restroom matched their purported gender identity. The Obama administration had threatened local school districts with Title IX suits if they did not allow gender dysmorphic students to use the restrooms of their choice.

But with the change in federal policy and reports that the school district has made efforts to protect the privacy of affected students, the ADF filed a voluntary dismissal with the U.S. District Court for the District of Minnesota on Thursday.

The suit described the abuse suffered by girls at the northern Minnesota school because of the transgender policy.

The ADF's complaint highlighted the actions of a particular transgender student, referred to as Student X. The complaint contended the student, a male pretending to be female, engaged in highly inappropriate behavior, including dancing in the female locker room "in a sexually explicit manner — 'twerking,' 'grinding' and dancing like he was on a 'stripper pole' to songs with explicit lyrics."

At another time, the suit noted that "a female student saw the male student lift his dress to reveal his underwear while 'grinding' to the music."

A female student saw the male student lift his dress to reveal his underwear while 'grinding' to the music.

But even this was not enough, as Student X began using the secondary locker room, signaling to the female students "there was no place in the school where [they] could preserve [their] privacy under the new policy."

Privacy Matters, the group of students and parents that brought the suit, did not offer a reason for dropping the suit, but an ADF press release stated the dismissal was the result of "positive actions that the two federal agencies and the district have taken to respect the privacy, safety and dignity of all students in intimate changing areas, such as locker rooms."

The case out of Virginia is not the only transgender suit coming out of Minnesota's Iron Range. Thirty miles west in Hibbing, a gender dysmorphic boy is being sued by his own mother in federal court after the boy began undergoing gender transition treatment without his mother's consent. That case is being handled by the Thomas More Society. 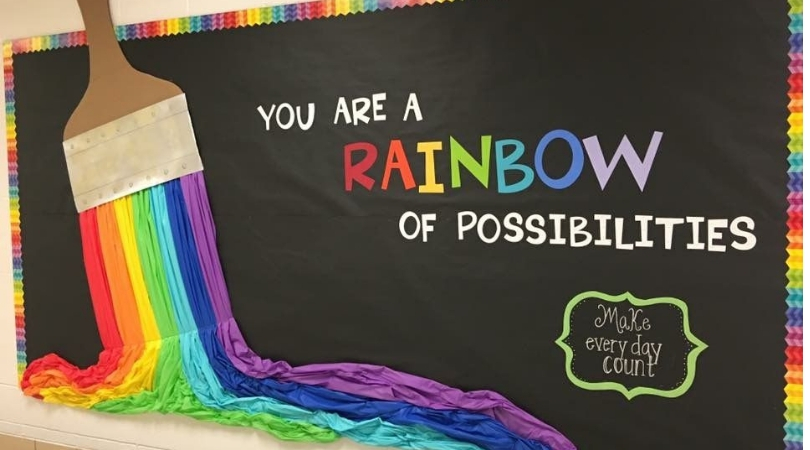