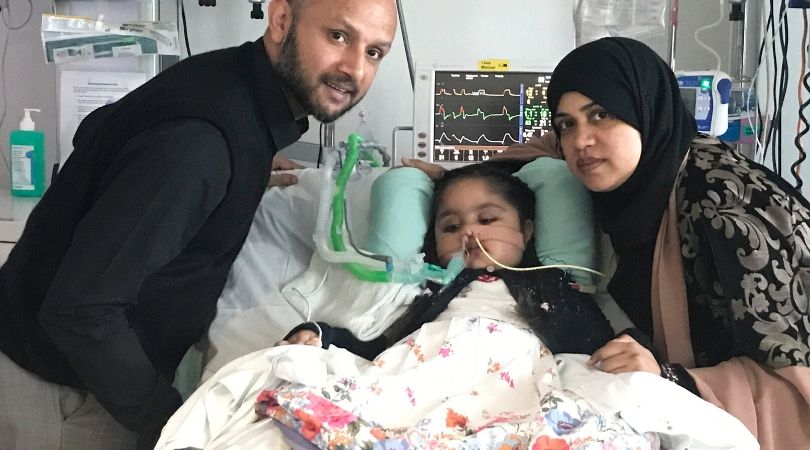 Children are the biggest victims of gender ideology

The "transgender" craze is permeating society, and the plague is exploding among children — many of whom grow up to regret their decision.

First, let us define the verbal constructs that have been created to support this phenomenon. What used to be called "transsexual" when George Jorgensen turned into Christine in the 1950s and tennis player Richard Raskind "transitioned" to Renee Richards in 1975, is now "transgender."

The newer terminology supports the radical separation between (biological) sex and (social) gender. "Cisgender" applies to those who continue to accept the sex they are. "Non-binary" seeks to rid us of the truth that only two sexes exist and introduces the idea of many genders.

Some now claim there are over 200 genders with various pronouns that correspond to them. All of this is built upon the foundation of a mind-body dualism that erroneously holds the person on the inside (psyche, emotions, desires) can be different, even contrary, to his or her bodily self.

This phenomenon grew significantly after the Obama administration made an issue of supporting "bathroom bills" that allow men who "identify" as women to use women's public bathrooms, and vice-versa.

Further, in order to remove "disorder" from its diagnostic terminology, the DSM-5 of the American Psychological Association changed "Gender Identity Disorder" to the more ambiguous "Gender Dysphoria" in 2013; similar to how the association changed homosexual orientation from a mental disorder in 1987. A PC explosion followed, and what used to be known as a disorder is now sold as an identity.

Like any new "progressive" movement foisted upon society, children are usually its biggest victims. Children as young as three or four are now "realizing" they are the opposite sex, and are often supported by parents and therapists.

One woman who recently wrote to Parents Magazine told the story of her four-year-old daughter Isabel's desire to be reincarnated as a boy, and to be named Shane. By age six, with the affirmation of her therapist and mother, "Shane" was outwardly living and identifying as a boy.

This past summer California parents announced their two "transgender" children were transitioning into the opposite sex. Their firstborn daughter decided by age 8 that she was a boy, had her hair cut short, and began wearing boys' clothes and using male pronouns. Now, 11-year-old "James" has begun taking hormone blockers to prevent her from menstruating and developing breasts. Testosterone injections are to come.

Her four-year-old brother came out as "trans" at age four. Now at age seven, known as "Olivia" and wearing dresses and long hair, he claims: "Being trans means you were born in the gender that you don't feel like in your heart. Anyone can be whoever they want to be." The children's parents support their decisions. "We are going about this because we are listening to our children," said their father, Ben.

Sometimes there is a disagreement between parents on how to deal with this "transgender" phenomenon. Seven-year-old James Younger is stuck between his mother who wants to raise him as a girl and his father who doesn't.

Anne Georgulas and Jeffrey Younger are divorced Texans who share custody of their fraternal twins James and Jude. Georgulas claims that James communicated a desire to be a girl at a young age by showing preference for female pronouns and Disney princesses.

Younger insists that James's "transgender" status is contrived, and that he possesses a video of James at age three saying that "Mommy" told him he was a girl. Each parent seeks legal control over their son's medical and psychological care.

I had turned myself into a plastic-surgery facsimile of a woman, but I knew I still wasn't one.

When "trans" children reach adulthood, many grow to regret their decision.

Nathaniel "transitioned" when he was a minor. "This whole thing was a bad idea," he exclaimed. "I am 19 years old, and I feel as though I have ruined my life."

Nathaniel says he was bullied in elementary school because he was sensitive and preferred playing "girl games." When he was a bit older, he discovered internet pornography, heard about transgenderism, and, as he says, "convinced myself that's what I was."

With support from others, he sank into a deep depression. "I surrounded myself in an echo chamber that supported and validated my poor decisions, because the others were also, unfortunately, stuck in that pit, too," he said.

After surgeries to his genitals and face, Nathaniel lamented:

Now that I'm all healed from the surgeries, I regret them. The result of the [sex reassignment] surgery looks like a Frankenstein hack job at best, and that got me thinking critically about myself. I had turned myself into a plastic-surgery facsimile of a woman, but I knew I still wasn't one. I became (and to an extent, still feel) deeply depressed.

The combination of bullying, pornography, and the confused adults in his life (including his mother and therapist) steered him into this very dark place.

James Cantor, a Canadian psychologist with decades of clinical and research experience in treating transsexuals, says that "all the studies have come to a remarkably similar conclusion: Only very few trans-kids still want to transition by the time they are adults."

From these studies it consistently appears that 80 percent of gender-confused children psychologically realign with their biological sex by young adulthood or sooner, when supported with non-invasive therapies like watchful waiting.

Despite the evolving "progressive" terminology, all objective indicators tell us sex is not fluid: Every cell in the human body remains either male or female despite hormone treatments and surgeries. There are genuine intersex cases where genitalia is ambiguous due to a chromosomal or hormonal disorder, but these are rare. Most people who suffer from gender dysphoria can gradually be helped by love and grace to accept themselves as the body-soul composite they are, created by God and imaging Him as either male or female (Genesis 1:27).

Texas Boy a Victim of Gender Ideology
By Stephen Wynne   •   0 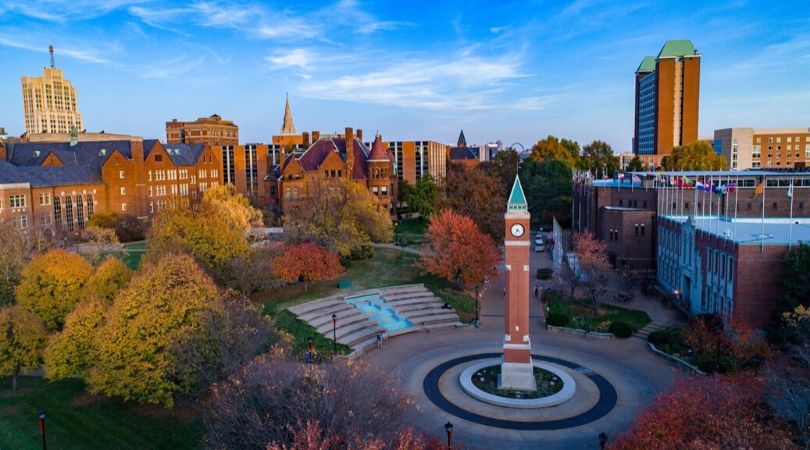 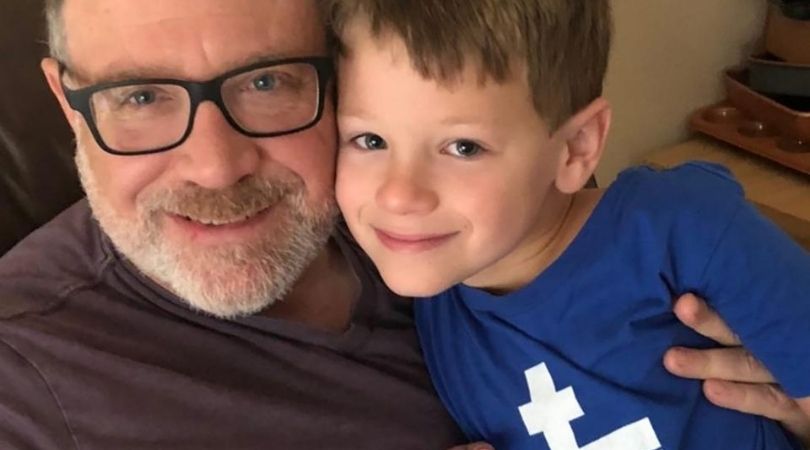