Our Lady of Mt. Carmel in Worcester may face the wrecking ball in May

WORCESTER, Mass. (ChurchMilitant.com) - Catholics in Worcester, Massachusetts are fighting to keep the doors of their beloved church open.

So began the Mount Carmel Preservation Society (MCPS), created to defend the parish in the face of the diocese and parish priest's plans to demolish it.

The diocese of Worcester has been in financial straits since the early 2000s, a result of the sex abuse scandal that engulfed so much of the Bay State. Now the diocese is ordering that Our Lady of Mount Carmel be merged into a much smaller parish, Our Lady of Loreto, so Mount Carmel property can be sold.

The MCPS complains that its new building is not big enough to house everyone. It also notes that Loreto has financial problems of its own. Mount Carmel is currently $95,000 in debt, but Loreto has $600,000 of debt.

Parishioners want an investigation into the sources of Loreto's debt. Loreto's former pastor, Rev. James J. Aquino, disgraced the parish in 2004 when he was arrested in Las Vegas after allegedly being caught performing a "lewd act" in an adult store. Aquino was publicly barred from serving as a priest, and was removed from his position as director of the Office of the Diaconate.

The incident was not the only shady dealing within the two parishes. In 2010, Michael Hoffman was arrested for embezzlement. Hoffman had been hired as a bookkeeper by Mount Carmel's former pastor, Fr. Rocco Piccilomini.

Yet after the arrest, parishoners heard no more. No one seems to know if the parish's money was stolen, and if it was, what happened to the money. There is no sign the diocese took steps to recover any stolen money.

Critics believe closing down Mount Carmel is a way for the diocese to sell the property on which Mount Carmel sits. The property is assessed at $7.1 million for tax purposes, although its market value is probably much higher, given its prime position along the interstate. The parish is familiarly called "Our Lady of the Highway."

Critics believe closing down Mount Carmel is a way for the diocese to sell the property on which Mount Carmel sits.

Parishioners concede Our Lady is in need of repairs but only because the diocese has neglected to undertake basic repairs. For instance, the diocese neglected to file an insurance claim when the church began showing signs of water damage. And the repairs are not so severe that the building needed be torn down. The city building inspector said in a recent public hearing that there was no need for the church to be knocked down.

Advocates believe Mount Carmel has a bright future. The parish was one of the top revenue-drawing parishes in 2015, and parishoners claim it can continue receiving tithes and donations. The church has been nominated to the National Register of Historic Buildings.

Mount Carmel's parish priest, Fr. Monsignor Stephen Pedone, has criticized MCPS for being more interested in the church as a historic relic than a refuge for the living stones of the Church. He claims that regular church-goers are content with their new home at Loreto, and are not interested in pouring funds into a building in need of so many repairs.

He is adamantly opposed to federal meddling that would result from listing Mount Carmel on the National Register of Historic Buildings. Said Fr. Pedone in his December 11 bulletin, "I refuse to make us subject to non-church entities involved in parish governance."

Father Pedone also calls into question the financial claims made by the MCPS. In his August 21, 2016 letter in the parish bulletin, he claims that the group must raise $200,000 in cash, not just pledges, to make re-opening the church feasible.

Still, the MCPS hopes to keep Mount Carmel open. The group managed to get a delay order on any demolition permit in May 2016. But the delay order expires on May 17 of this year. After that, the church may face the wrecking ball.

More information about the fight to preserve the church can be found here. 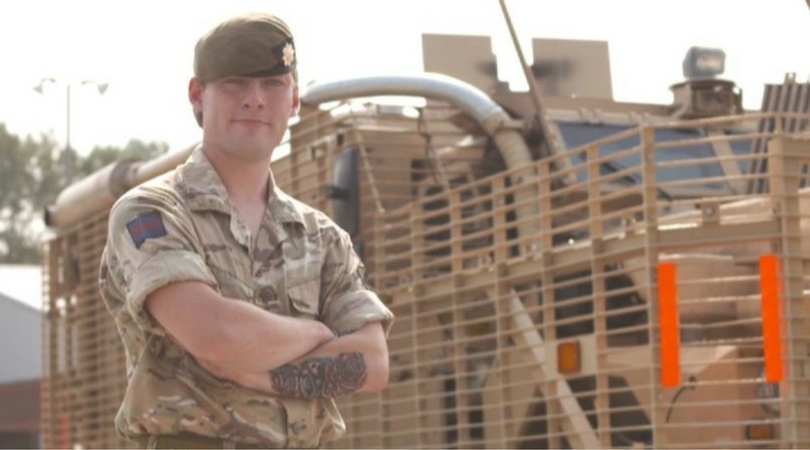