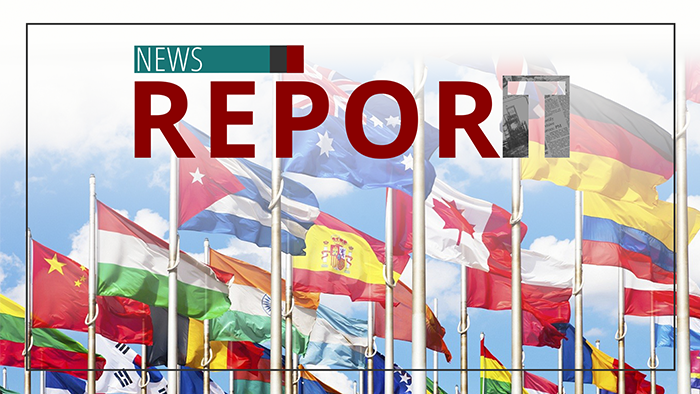 Nations are demanding answers from the World Health Organization (WHO) over the origin and spread of the Wuhan virus.

Sixty-two countries across the world, including European Union member states, are asking the WHO to look into how the virus was spread.

They are asking Tedros Adhanom, director-general of the WHO, to "initiate at the earliest appropriate moment, and in consultation with member states, a stepwise process of impartial, independent and comprehensive evaluation" of the virus.

But Adhanom, an Ethiopian socialist, is viewed by many as little else than a puppet for Communist China.

After meeting with Chinese president Xi Jinping in January before the virus spread to much of the world, he praised China's response to the virus.

However, President Donald Trump is definitely not on the WHO-China train.

He suspended any payments to the WHO for 60 days and on Monday threatened to cut ties permanently, citing "the World Health Organization's alarming lack of independence from the People's Republic of China."

He added that the organization "has repeatedly made claims about the coronavirus that were either grossly inaccurate or misleading."

The United States gives between $400 and $500 million a year to the WHO, compared to China giving only $40 million.

With the Chinese shadow hovering over the WHO, it's unlikely there will be transparency or change.