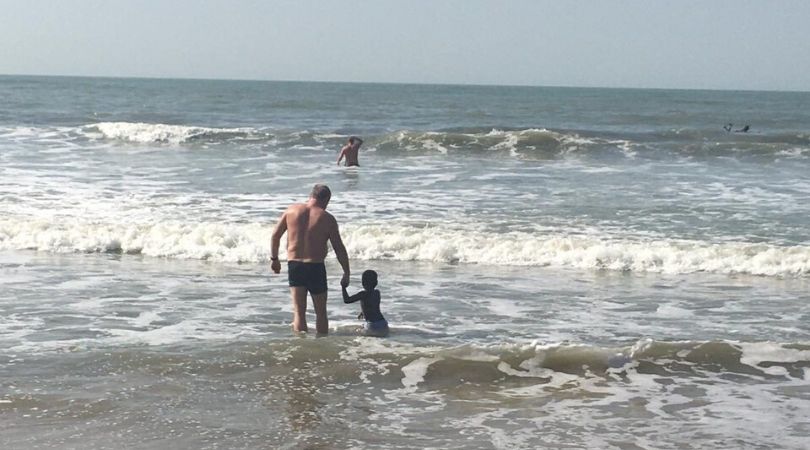 BANJUL, The Gambia (ChurchMilitant.com) - Investigators have uncovered criminal pedophilia flourishing in two poor nations, sparked by the lure of money to feed their families.

In The Gambia, a small West African nation of 2.42 million, authorities have revealed that sex tourism involving children is rampant among European visitors to the country.

The U.K. publication The Sun Online conducted an investigation on the criminal abuse of Gambian children by British citizens. Hordes of U.K. predators are taking advantage of lax laws in the poverty-stricken African country, where they openly target little boys and girls.

The Sun observed suspicious behavior, particularly on the picturesque beach resorts of the country's Atlantic coastline: countless unaccompanied African minors being "cared for" by middle-aged, Western men who did not appear to be their biological fathers.

Examples included a girl between six and eight years old having lunch with a balding, white-haired man in a restaurant filled with tourists of a similar age. Another involved a stoutly built man in his 50s or 60s wading into the ocean gripping the hand of a tiny African child in white swimming shorts. Still another was the sight of a two-year-old Gambian toddler in a popular beach bar where the air was thick with cigarette smoke at 11:30 p.m., being held closely by a white man with a British accent.

The investigation came on the heels of an economic crisis that has contributed to the collapse of U.K. travel firm Thomas Cook. Tourism makes up one-third of Gambia's gross domestic product. With the collapse there is increased fear, particularly among the poor, that businesses will fail and locals will go hungry.

Consequently, this former British colony has turned into a "pedophile paradise" where predators can operate unchecked, according to Lamin Fatty, the National Coordinator of the Child Protection Alliance in The Gambia.

Sex is cheap in my country and children are being sold for as little as 150 dalasis, or just over £2 in currency. Some of the parents know their children are being abused and they accept it because they are so desperate for food in their bellies. Our children are being approached directly on the beaches or the street and child abusers from all over Europe, including the U.K., are coming here for this. Child abuse is going on all the time in The Gambia and the government is not doing enough to put a stop to it.

To emphasize that this is not only a crime perpetrated by dirty old men, Fatty adds, "I want to make clear that this does not just involve men but also adult women who are paying for sex with teenage boys in The Gambia."

Children's rights advocate Malick Jallow added this shocking detail: "The problem is that the abuse is sometimes carried out with the blessing of the parents because they are so in need. ... These parents are often excited that their child has attracted the attention of a white man," who is perceived to have a lot of money.

"It actually makes them feel proud," he said, "so they give their permission for the boy or girl to go with the person, and when the police try to question them they will not cooperate."

Former Thomas Cook representative Anne Heap told The Sun: "Sex tourism is already huge in The Gambia — some bars are like brothels — and I do worry that more children will get lured into prostitution to feed their families. When I was working there I would see old men walking with girls as young as 10, 11 or 12."

Vacationing health care assistant Lucy Mendy from Gloucester, England says she was shocked by some of the things she witnessed during her trip: "I've seen old men taking girls looking as young as 15 or 16 years old to their hotel room. It made me feel sick, but I was scared what might have happened if I tried to confront them."

Previous research has shown that pedophiles often pose as charity workers and good samaritans so they can befriend poor families — and UNICEF has warned that The Gambia is one of Africa's top destinations for child sex tourism. In October 2019 an official United Nations investigation found that the country's tourist areas continue to be a dangerous place for children.

In another recent undercover investigation, 101 East has exposed Indian villages in which it is the custom for parents to sell their daughters for sex.

The weekly current affairs program from Al Jazeera went undercover to discover children as young as 10 being regularly offered to men as prostitutes in the state of Madhya Pradesh in India. Their own families sell them to passing truckers on a notorious highway in the region. The girls are from the Bachara tribe, an unprivileged-caste community known as Dalits. Most of the Bachara men say discrimination keeps them from getting jobs, so generations of girls have supported their families through prostitution.

Meneka, a former child prostitute whose mother forced her into the sex trade at the age of 15, now has a two-year-old daughter of her own. She says she feels trapped: "I feel like I am born in the wrong place, doing the wrong thing. But what can I do? I can't say much because this is our tradition."

"The people who are exploiting the child — they are not customers, they are rapists," says Asheif Shaikh, the founder of a local non-governmental organization that frees local girls from what he describes as sexual slavery.

Shaikh calls it "the serial rape of the children. ... They are raped about 10 to 12 times in a day." India introduced tougher child rape laws in 2018, but advocates say the laws are not properly enforced.

Prostitution is a social scourge. It usually involves women, but also men, children and adolescents.

The Catechism of the Catholic Church states in section 3255: "Prostitution does injury to the dignity of the person who engages in it, reducing the person to an instrument of sexual pleasure."

"The one who pays sins gravely against himself: he violates the chastity to which his Baptism pledged him and defiles his body, the temple of the Holy Spirit," it continues.

"Prostitution is a social scourge. It usually involves women, but also men, children and adolescents (The latter two cases involve the added sin of scandal)," the Catechism adds. "While it is always gravely sinful to engage in prostitution, the imputability of the offense can be attenuated by destitution, blackmail or social pressure." 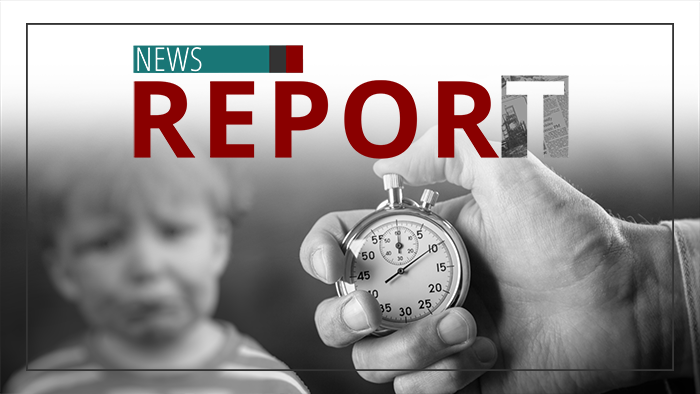