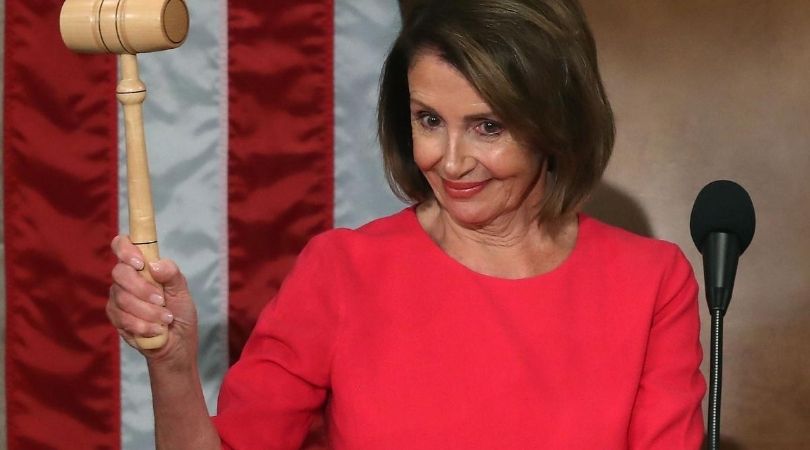 The Los Angeles Times reported on Friday that Pelosi, the highest-ranking anti-Catholic in Congress, told House Democrats she's planning to defund the Hyde Amendment in 2021. This would force taxpayers to fund U.S. abortions.

The Times notes this is a change of direction for today's Democrats:

The plan to oppose the restriction on government money reflects the dramatic and widespread reversal of opinion on the subject that Democrats have undergone in the last five years. What was once viewed as an acceptable compromise is now widely seen among Democrats as a prime example of systemic racism that unfairly hurts poor women and women of color by banning abortion in most cases for Medicaid patients.

The Los Angeles Times reported that Pelosi had told some House Democrats in private that all House spending bills crafted in 2021 will exclude the Hyde Amendment. Pelosi's anticipating the House of Representatives will maintain its Democrat majority in November's election. Current polls point in this direction, but political observers know anything can happen between now and election day.

Representative Rosa DeLauro (D-Conn.), who leads the subcommittee that funds federal health programs, considered removing the ban from a spending bill this year. It was judged as futile, however, since Republicans hold both the Senate and the White House.

One major Democrat who changed his position on the Hyde Amendment under pressure is Democratic presidential nominee Joe Biden. Biden supported the measure through his Senate career all the way up until he began his official 2020 quest for the presidency. He apparently caved owing to the shift in the attitude of his Party of Death. In June 2019, during his presidential campaign (and amid intense pressure from the progressive Left) Biden reversed his position.

One major Democrat who changed his position on the Hyde Amendment under pressure is Democratic presidential nominee Joe Biden.

While many House Democrats are elated at the prospect of dropping the Hyde Amendment, the American Catholic bishops are pushing back against the movement to fund abortion. The head of the U.S. bishops' pro-life committee, Abp. Joseph Naumann of Kansas City, Kansas, communicated to the Catholic News Agency his dismay that the amendment was in danger.

Noting the broad consensus Hyde has consistently had in Congress, Naumann added, "It's very disappointing to see the extremism now that's attacking what most Americans would consider a very important principle."

He emphasized, "When you're destroying a human life, this isn't health care."

Hyde, a Catholic, was a 16-term Republican congressman from Illinois. He is known for his continuous pro-life presence in Congress from the 1970s till the 21st century. A quote of his has inspired pro-lifers for decades:

When the time comes, as it surely will, when we face that awesome moment, the final judgment, I've often thought, as Fulton Sheen wrote, that it is a terrible moment of loneliness. You have no advocates, you are there alone standing before God — and a terror will rip your soul like nothing you can imagine. But I really think that those in the pro-life movement will not be alone. I think there will be a chorus of voices that have never been heard in this world but are heard beautifully and clearly in the next world — and they will plead for everyone who has been in this movement. They will say to God, "Spare him, because he loved us!"

Democrats, in recent years, have been trying to force U.S. taxpayers to pay for other people's abortions. The Affordable Care Act (Obamacare), covers the cost for millions of women who kill their prenatal babies. Lawmakers are thus violating the consciences of pro-life businesses by forcing them to also pay for insurance plans that include contraceptive and abortifacient drugs.

The birth control mandate in the Affordable Care Act was challenged by the Little Sisters of the Poor, eventually landing it in the U.S. Supreme Court. On July 8, in Little Sisters of the Poor v. Pennsylvania, the high court struck down the mandate for those with moral and religious objections. This was a major victory for the Trump administration and the many organizations run by people who consider paying for contraception and abortion as cooperation with moral evil.

According to a 2016 report by the Charlotte Lozier Institute, which is affiliated with the pro-life group Susan B. Anthony List, "the best research indicates that the Hyde Amendment has saved over two million unborn children" since the policy was first enacted in 1976.

A spokesman for Pelosi, Drew Hammill, was tight-lipped when asked about Democrats dropping Hyde. Queried about the prospects of it happening next year, he said: "The House will work its will." 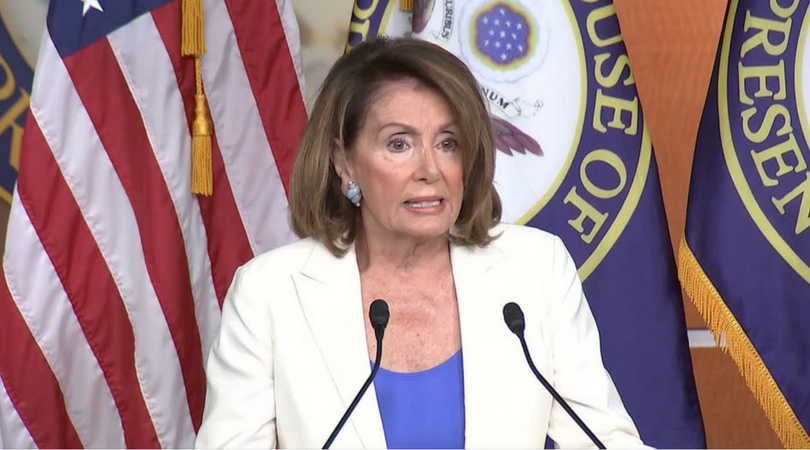 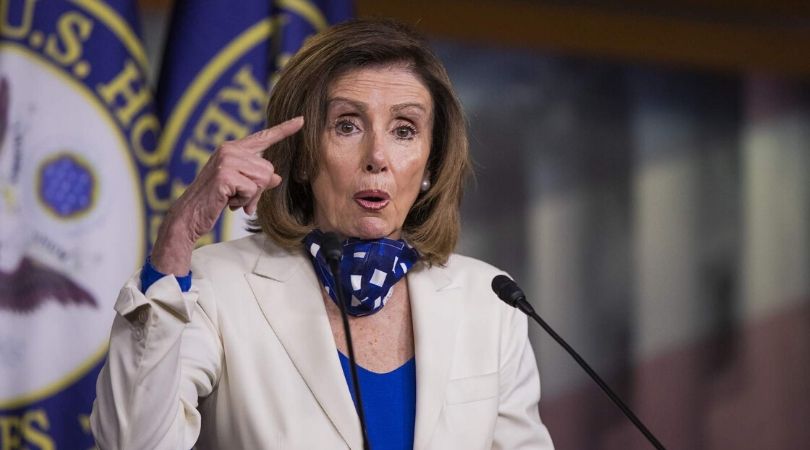 There She Goes Again!
By Kristine Christlieb   •   0