TUCSON (ChurchMilitant.com) - Joshua Mangels, formerly a pastor of the Assemblies of God, converted to the Catholic faith this Easter on April 20 along with his wife and 12 other members of his congregation, including a 78-year-old woman. They were received into the Byzantine rite of the Church, at St. Melany's Byzantine Catholic Church in Tucson Arizona. Mangels directly credits Church Militant with his conversion.

His journey to Rome was initiated by hearing a talk by Michael Voris. Church Militant reached out to Mangels to learn more details about his conversion, which began in January 2016 as Mangels was driving home from a conference and chose to listen to a link he'd been sent by a friend. Mangels directly credited the work of this apostolate with starting him on his path towards Holy Mother Church:

I had a two-and-a-half-hour drive from Van Buren, Arkansas to Oklahoma City. Someone sent me a link to a Church Militant daily clip; I didn't even look who it was, I just played it over the rental car audio. It was Michael Voris, and he touched on mortal sin, and he said something about the Church Fathers, and I had felt so let down at this conference. And he was talking about holiness in the context of mortal sin and what the Church Fathers said.

Free clip from CHURCH MILITANT premium
WATCH MORE LIKE THIS
The protestant conference had been focused on reaching out to the unchurched, and Mangels left feeling disappointed with what he heard. "At the conference the big push is how to be relevant and how to attract young people and basically how to be a religious marketeer."
"We are on the verge of losing Christianity," Mangels commented. "What do we do? I just felt like it was more of the same; we weren't really getting to any bedrock truth. It was just, 'preach holiness,' but there was no consensus on what holiness meant; there was no consensus on what purity is."

Mangels described his frustrating search for consistency, and his movement's efforts to imitate a past "faithfulness" that seemed more elusive the more Mangels tried to learn what it looked like:

"They want to go back to something that never existed," he observed, "and the more you dig, Protestants have never agreed on anything. So I kind of had this false notion that out of these conferences would come some kind of purism, but it's just 'Hey, try harder, market more, spend more on advertising.'"

After that trip home, Mangels' wife asked him how the conference went. He replied, "Terrible, but you have to hear this."

Without an ecclesial authority, I also realized, we're done.

Mangels then started reading the Church Fathers, and he described his experience discovering the contrast between Christianity as he understood it and what he was finding in patristic writings:

As Protestants we never agreed on a code, on anything. Not even the Puritans, not even the pilgrims. None of us have ever agreed, and I'm just like, "What am I doing? When are we going to get on the same page?" I'm all about evangelism, but if none of us agree and there's no continuity and everybody goes to a different church and hears a different gospel, it's a mess. Without an ecclesial authority, I also realized, we're done. It doesn't matter how good or how eloquent one pastor is. Without ecclesial authority, it stops where that pastor stops.

In February, Church Militant received an email from Mangels crediting the work of this apostolate for his conversion:

First, I am to be received into the Church this Easter as a direct result of [Church Militant]. I and a not so small contingency of people from our [former Assembly of God] church are all catechumen and happily being received into the church this Easter. I was formerly a Senior Pastor of an Assembly of God Church for four years. I am fully committed to the mission of the apostolate and my wife, children, former congregants and I are all very thankful to God for this apostolate.

Read Part II of this article. 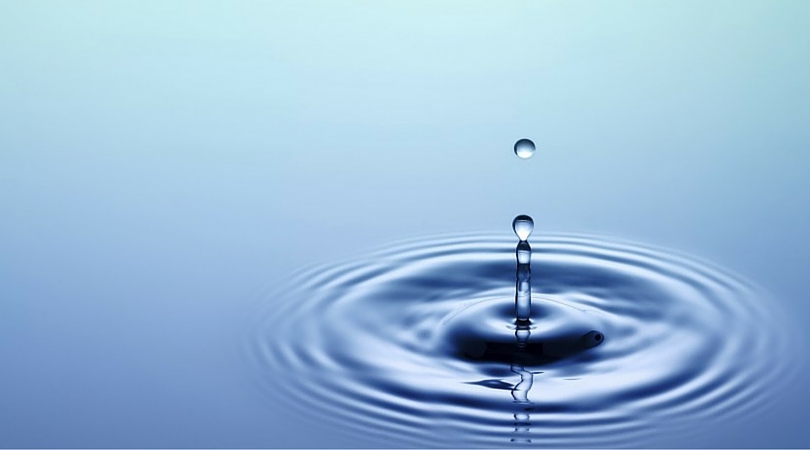 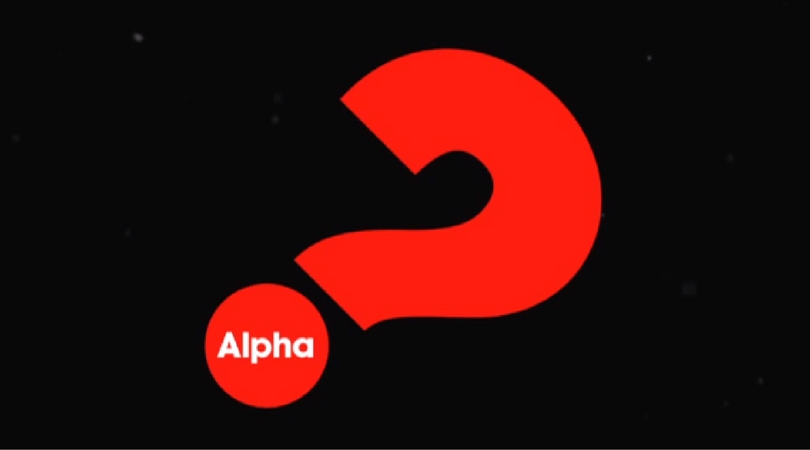