Priests who stand up for the truth face being shipped off to psych wards, sidelined in nursing homes, sent on forced sabbaticals or in some cases murdered.

One such priest is Fr. Peter Jankowski, the former pastor of St. Patrick's Catholic Church in Joliet, Illinois. He was removed as pastor and sent on a forced sabbatical by his ordinary, Bp. R. Daniel Conlon, for trying to enforce proper background checks in his parish. He also was trying to keep priests who were removed from active ministry over credible allegations of sex abuse from frequenting his parish. Church Militant reached out to Jankowski on what discernment process led him to publicly out the bishop.

"I only have about a hundred years in this world and then I have to answer to God about how I have lived as a priest," Jankowski said. "The rest of my existence depends on how I act now. I have committed many sins but I don't want the enabling of child abuse to be one of them."

Similar remarks came from Fr. Paul Kalchik, who fled his Chicago parish rather than risk being sent to a psych ward. Kalchik explained to Church Militant what goes through the head of an orthodox priest who must face persecution for doing the right thing.

We do not know what tomorrow will bring, so today we must do what God the Holy Spirit demands. Because given another day, it may be to late. For myself, the last few years, sins of omission have played heavily on my conscience, for I have been guilty of too many times ignoring the voice of God the Holy Spirit and doing something other than what He wanted me to do, to my shame. My prayer, as a man entering the last period of my life at 57 years of age, is that I listen more attentively to God's voice and say yes to God more immediately than I did as a younger man, especially as my number of tomorrows gets shorter and shorter: "You only get one chance to do this Paul, so you better do it right the first time."

Watch the panel discuss how good priests are punished for exposing corruption in The Download—Persecuted Priests. 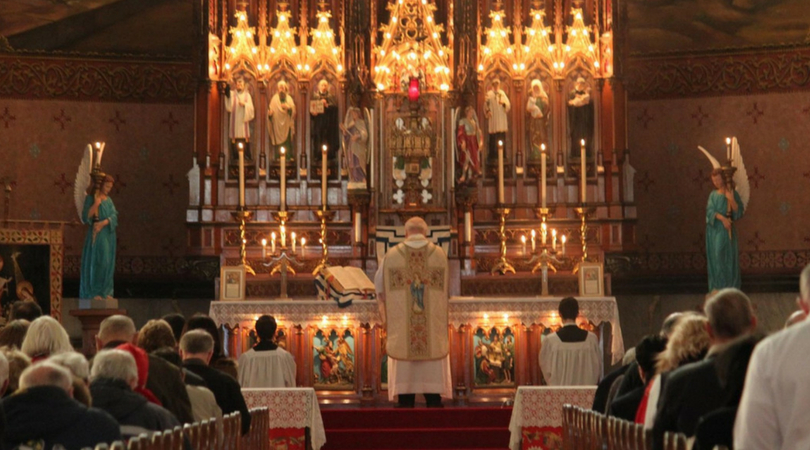