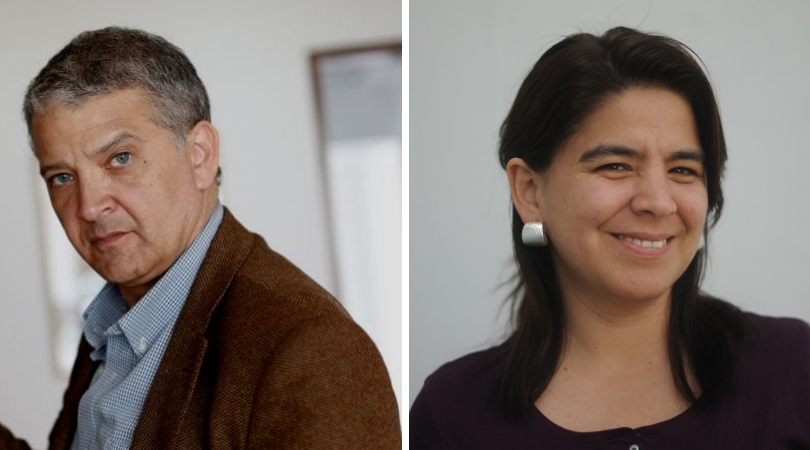 PIURA, Peru (ChurchMilitant.com) - Amid intense backlash, a Peruvian archbishop is ending his legal battle against two journalists who accused him of covering up abuse.

Archbishop Jose Antonio Eguren Anselmi of the Piura archdiocese announced Wednesday that he is dropping the criminal complaints of calumny filed against reporters Pedro Salinas and Paola Ugaz.

Communiques on April 24 and April 25 announced that Abp. Eguren petitioned the court in Piura to remove the defamation charges against the reporters. The archbishop stated in reference to the case against Salinas, "I have decided to renounce my right to defend my reputation and good name."

The archbishop claims he made this decision, not because he thinks the journalists were innocent, but because publicity around the court proceedings was causing unrest and division among members of the archdiocese.

Salinas was already convicted of calumny in the First Unipersonal Criminal Court of Piura on April 8. He was sentenced on Monday to one year in jail and a fine of about $24,000.

The archbishop's attorney, Percy García Cavero, claims that Salinas' sentence will be dropped since the court no longer has any basis for the guilty verdict. But, speaking to ACI Prensa, the attorney also argued that this "is not a victory for Salinas, because Abp. Eguren is not suggesting that it was wrong for him to complain [i.e. for the archbishop to file the criminal complaint] — on the contrary!"

García added, "The purpose is obviously to maintain unity and avoid any type of damage to the process of reparation and accompaniment to the victims of the Sodalitium."

In 2015, Salinas and Ugaz co-authored a book about abuse allegations involving the Sodalitium Christianae Vitae (SCV), a Catholic organization whose lay founder, Luis Fernando Figari, was accused of rampant sexual and psychological abuse. The title of their book was Mitad Monjes, Mitad Soldados (Half Monks, Half Soldiers).

In January 2017, the Vatican ordered Figari to cease any and all contact with SCV members, noting that he controlled and manipulated members of SCV, and was accused by numerous people of pressuring them into committing sins against chastity.

Archbishop Eguren is a member of SCV. He filed his criminal complaint against Salinas and Ugaz after they published allegations in 2018 that he was complicit in covering for Figari's victims and that he had engaged in illegal land dealings.

The archbishop's decision to withdraw the charges comes after intense blowback from international media, from journalism watchdog groups and even from his fellow Peruvian bishops.

Responding to Salinas' April 8 conviction, the bishops' conference of Peru said in an April 10 statement, "The Holy Father has praised and thanked the world of journalists who, through their investigations, contribute to denouncing abuses, punishing the perpetrators and assisting victims. The pope underlined that the Church needs their help in the difficult task of fighting against this evil."

Bishop Barros has been the center of a firestorm of controversy for many years due to allegations that, as a monsignor some 20 years ago, he protected notorious abuser Fr. Fernando Karadima.

Barros' installation as bishop of the diocese of Osorno in 2015 was met with wild protests and counterprotests in the cathedral. Pope Francis spoke in defense of Bp. Barros, and seemed to equate criticism of Barros with "being stupid."

When asked about the cover-up allegations against Bp. Barros during a trip to Latin America in January 2018, Pope Francis defended Barros and blasted sex abuse survivors for accusing the bishop. Following massive backlash against the Pope's remarks, he had an emergency meeting with all the prelates of Chile in Rome in May.

By the end of the meeting, all the Chilean bishops offered their resignations to the Pope, placing themselves at his mercy. In June, it was announced that the Holy Father accepted the resignations of Bp. Barros and a few others.