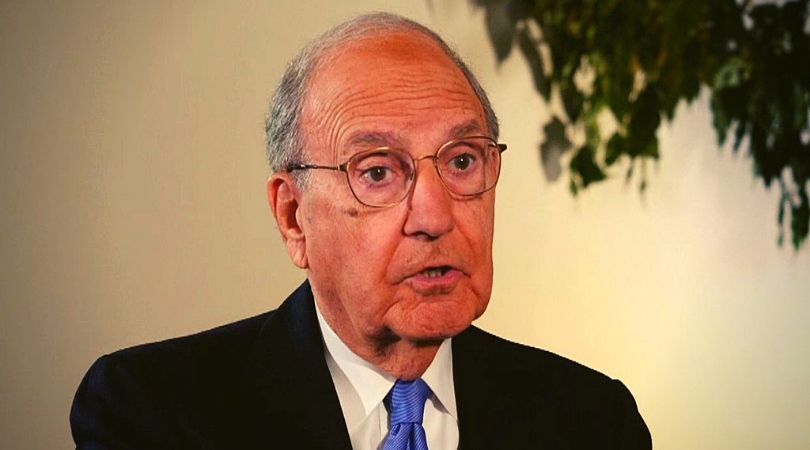 PHILADELPHIA (ChurchMilitant.com) - The archdiocese of Philadelphia is facing a public relations debacle after the former head of its sex abuse compensation fund was implicated in the Jeffrey Epstein sex abuse scandal.

Earlier this month, it emerged that George Mitchell, the one-time Democratic senator from Maine picked to oversee the archdiocesan Independent Reconciliation and Reparations Program (IRRP), has been accused of engaging in sexual activity with an underage girl nearly two decades ago.

Accuser Virginia Roberts Giuffre claims that in 1999, at age 15, she was approached by Epstein associate Ghislaine Maxwell, who pressured her to engage in sex with the millionaire financier.

She also alleges that for the next three years, she was kept as a "sex slave" and forced to service a number of high-powered men, including Mitchell.

Giuffre originally made the accusation in 2015 as part of a legal complaint against Maxwell in Florida, but it remained sealed under court order until earlier this month.

Why was Mitchell chosen to lead the oversight committee?

In an Aug. 9 statement, Mitchell categorically denied any wrongdoing.

"The allegation contained in the released documents is false," he said. "I have never met, spoken with or had any contact with Ms. Giuffre."

"In my contacts with Mr. Epstein I never observed or suspected any inappropriate conduct with underage girls," Mitchell added. "I only learned of his actions when they were reported in the media related to his prosecution in Florida. We have had no further contact."

We are grateful to Senator Mitchell for his service leading the Oversight Committee of the Independent Reparations and Reconciliation Program (IRRP). The Senator's efforts always focused on how to help heal victims. Senator Mitchell and the other two distinguished members of the Oversight Committee have done remarkable work with victims, and the proof of their outreach is demonstrated in the interim reports already publicly issued by the IRRP.

Mitchell served as chair of the oversight committee from the launch of the IRRP in November 2018 to May 2019, when he resigned owing to "other business" involving his legal practice.

He has not been criminally charged, and reportedly he is not a focus of the ongoing federal investigation into Epstein's crimes.

But, critics note, certain questions remain unanswered — chief among them: Why was Mitchell chosen to lead the oversight committee?

Mitchell's friendship with Epstein has been known for years, publicly documented as far back as 2003. Epstein pled guilty to a sex crime charge in 2008. In light of Mitchell's association with the admitted sexual predator, some wonder, why was he picked to oversee a program compensating victims of predator priests? 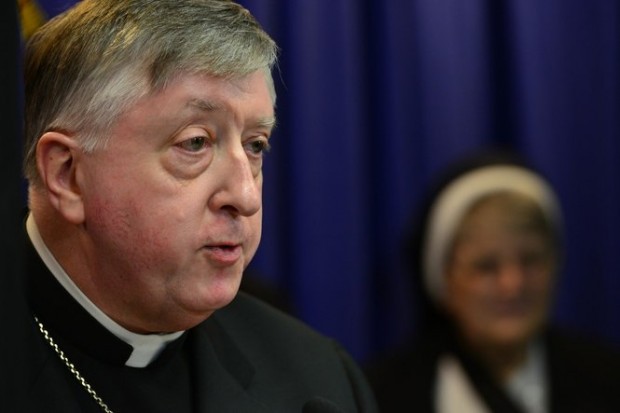