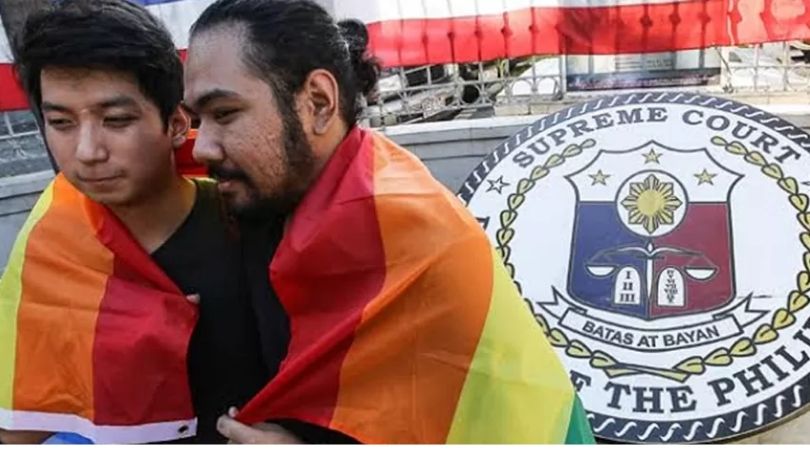 The Supreme Court in Manila notified media on Monday that it would uphold its unanimous decision issued in September honoring only marriage between opposite sexes.

"[T]he Court resolved to deny with finality the said motion for reconsideration as no substantial arguments were presented to warrant the reversal of the questioned decision," read the High Court's notice.

This decision, however, leaves it up to the Filipino legislature to pass a law that would recognize such unions. An earlier pronouncement by the Supreme Court said the country's constitution doesn't explicitly ban gay "marriages."

This was reaffirmed by Supreme Court spokesman Brian Keith Hosaka.

"From its plain text, the Constitution does not define or restrict marriage on the basis of sex, gender, sexual orientation, or gender identity or expression," Hosaka clarified at a press briefing on Monday.

This loophole is worrisome to Filipino clerics like Fr. Melvin Castro, former head of the Episcopal Commission on Family and Life. Castro said joy over the recent victory is "incomplete." Because the constitution doesn't ban same-sex "marriage," he noted, the court has simply passed the matter to lawmakers, who will have the final say.

The court ruling, warned Fr. Castro, "challenges us to be vigilant and ever on guard."

Eduardo Villanueva, a member of the House of Representatives, lauded the court's decision, saying the country's Family Code was crafted "to mirror the historical, traditional and religious values of Filipinos on marriage."

From its plain text, the Constitution does not define or restrict marriage on the basis of sex.

The Family Code explicitly prohibits any attempt to validly contract a same-sex "marriage":

These articles of the Family Code were contested in a petition filed in September by Jesus Falcis, an openly gay lawyer. In 2018, he sued the Civil Register General, the official in charge of issuing marriage licenses. As Falcis was not actively seeking marriage at the time, the High Court in September unanimously dismissed his petition. It was this same petition that the High Court rejected on Monday "with finality."

Local bishops did offer tepid praise for the court ruling.

Manila's Aux. Bp. Broderick Pabillo lauded the decision, recalling that the country already had many other problems affecting the poor and the needy. He suggested the government should focus instead on issues such as poverty, work, migration and so-called "climate change."

Bishop Honesto Ongtioco of Cubao also praised the ruling. He assured Catholics that the Catholic Church would always uphold Christ's teachings regarding authentic marriage, regardless of what laws are issued by the state. 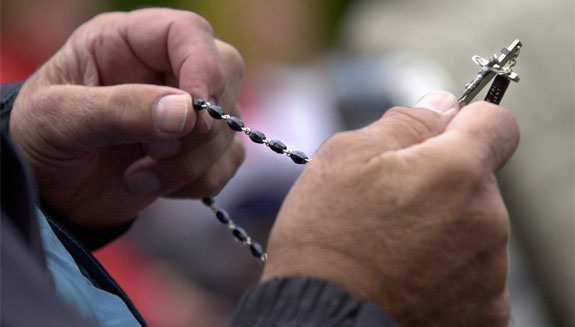