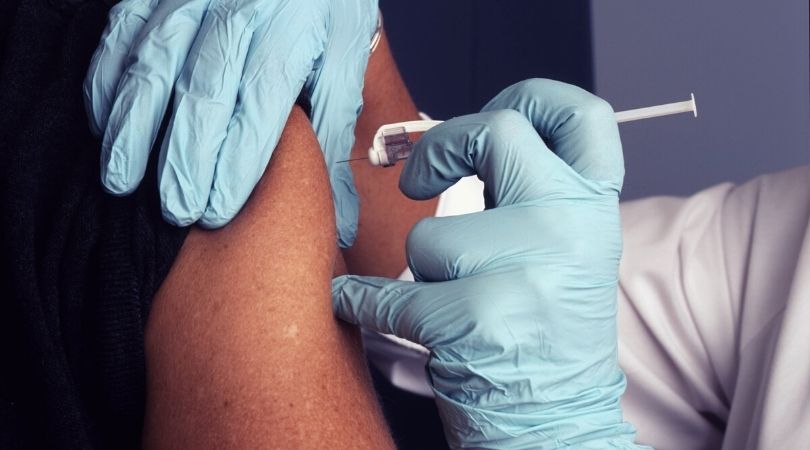 Cardinal Blase Cupich of Chicago recently posted a video on the archdiocese of Chicago's website advocating getting a flu shot, demonstrating, as some sort of a guinea pig, just how easy and painless this all is — for all the world to see!

This is especially strange, as just this past summer Bp. Joseph Strickland of Tyler, Texas went on record saying he will not take any vaccine manufactured through the immoral and evil use of aborted fetal stem cells. This question, as reported by Church Militant, had been presented to Bp. Strickland by the faithful in light of many vaccine manufacturers using aborted fetal stem cells in their race to produce a Wuhan virus vaccine.

After all, it's become common knowledge that many vaccines currently in use — for rubella, measles, mumps, rabies, polio, smallpox, hepatitis A, chickenpox, and herpes zoster — have been created by the immoral use of aborted fetal stem cells. Vaccines can and were manufactured in the past without using aborted fetal stem cells, but since abortion has become rampant and promoted as a good in society, that has changed.

Vaccine manufacture through the use of aborted fetal stem cells is cited as just another benefit for society as a whole — "Look here we have all these great vaccines for various diseases, because of the great good of abortion."

Perhaps not stating it so crassly, pediatrician Dr. Paul Offit, co-inventor of a rotavirus vaccine, leaves no stone unturned in hawking how great vaccines are, regardless of how they are created.

Offit goes so far as to lie to Catholics who have qualms about vaccines, saying: "Yes, Pope Benedict XVI, has ruled 'Yes' it is OK to get it."

Talk about a whopper of a misleading statement! Offit's assertion is an outright lie. Pope Benedict XVI never gave blanket approval for any vaccine, let alone vaccines made through the use of cells harvested from immorally aborted human beings.

The actual document published by the Pontifical Academy for Life cited by Dr. Offit states:

[D]octors and fathers of families have a duty to take recourse to alternative vaccines (if they exist), putting pressure on the political authorities and health systems so that other vaccines without moral problems become available. They should take recourse, if necessary, to the use of conscientious objection with regard to the use of vaccines produced by means of cell lines of aborted human foetal origin. Equally, they should oppose by all means (in writing, through the various associations, mass media, etc.) the vaccines which do not yet have morally acceptable alternatives, creating pressure so that alternative vaccines are prepared, which are not connected with the abortion of a human foetus, and requesting rigorous legal control of the pharmaceutical industry producers.

So, Dr. Offit, how do you extrapolate from this document, approved by Cdl. Joseph Ratzinger when he was Prefect for the Doctrine of the Faith, that "Yes" its okay to get a vaccine manufactured by use of aborted fetal stem cells? What are you promoting to the spiritual detriment of the Catholic faithful?

I side with Strickland — no vaccine is better than a vaccine made through the murder of a child in the womb.

Moreover, as "off" as Offit's remark is, Cdl. Cupich's recent odd promo for vaccines is even more highly suspect. It is widely-recognized that many immoral and unethical practices have become commonplace among vaccine manufacturers, whose central consideration seems to be making a quick buck.

Bishop Strickland urges Catholics to speak out "against all the evils that have come to light with respect to vaccines and the use of aborted fetal cells in their manufacture."

I side with Strickland — no vaccine is better than a vaccine made through the murder of a child in the womb. 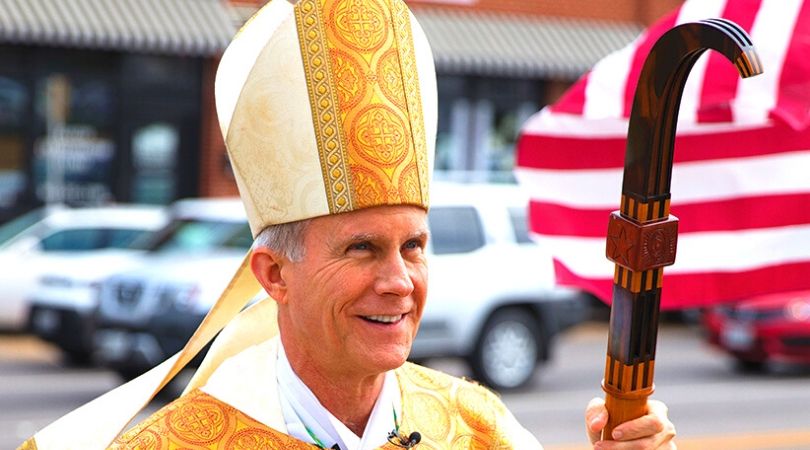 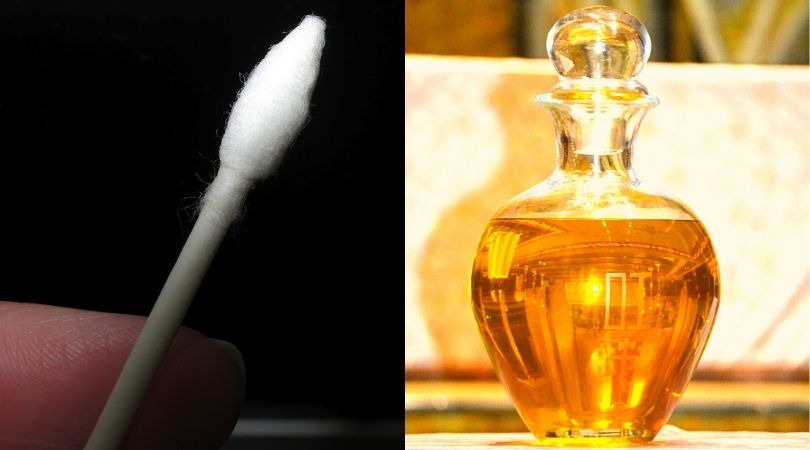