Pittsburgh Diocese to Roll out Parish Clusters This Weekend

PITTSBURGH (ChurchMilitant.com) - On Saturday, April 28, Pittsburgh Bp. David Zubik will announce the decisions of the diocese on a massive reorganization effort, involving merging 188 parishes into 57 multi-site parishes. The parish mergers and shuffling of what few priests are left will begin in October.

The restructuring initiative known as On Mission for the Church Alive! involves preparations for continuing a pattern of decline that has been ongoing in the diocese for the last several years.​

"The whole purpose of it is in the title," Bp. Zubik commented. "We really want to do everything we can to make the church alive."

Meanwhile, the diocese is hosting and promoting a speaking event with Leah Libresco, a contributing writer at the liberal Jesuit publication America magazine, who has publicly stated that she is in favor of "civil gay marriage."

In 2017 diocese was anticipating the number of priests to plummet from 211–112 by 2025. A Diocesan official told Church Militant the current number stands at 200 priests, 42 of whom are over retirement age and 15 of whom are expected to retire in October.

Other alarming figures include the fact that Mass attendance is down by 40 percent, and Catholic school enrollment has been slashed in half, down by 50 percent since 2000. The number of Catholics has declined since 1980 by one-third.

"The number one priority has to be 'We need to make our worship better,'" Zubik said. "Second of all, we need to do the best job that we can to get not only more ordained leaders, but we really have to open up lots of doors for the lay leaders of the church."

It's not clear if in referring to one's "relationship with Jesus," the bishop necessarily means an active sacramental life in the Catholic Church. Past actions of the bishop may suggest otherwise.

On April 4, 2017, the bishop participated in a ceremony commemorating the 500th anniversary of the Protestant revolt. Zubik remarked at the time, "We all bear responsibility for the divisions that exist within us, but once we open up to the power and the love of Jesus, then miracles can in fact happen."

The website for "On Mission" does not mention the potential role of contraception, abortion, divorce or other social ills as a factor leading to a scarcity of young families replacing older Catholics in the diocese. Church Militant has often commented on the existing demographic winter in the Church in the United States, and the impending effects are becoming more visible in dioceses across the United States as an aging population of Mass-going Catholics begins to pass away. Pittsburgh serves as an illustration of what may be the future new normal. 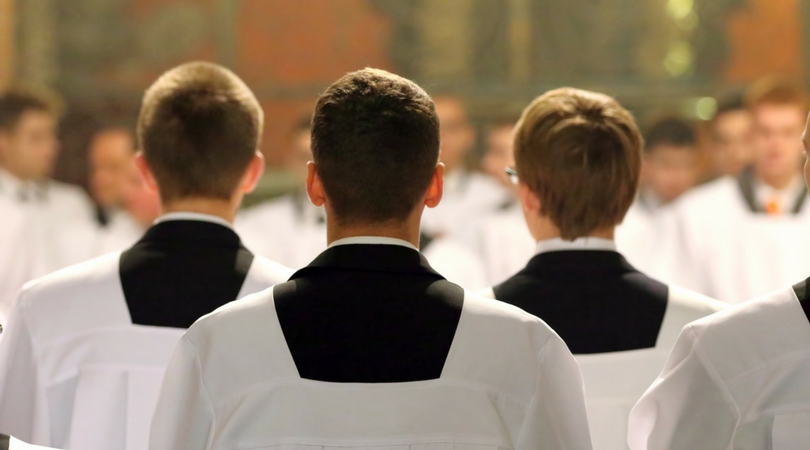 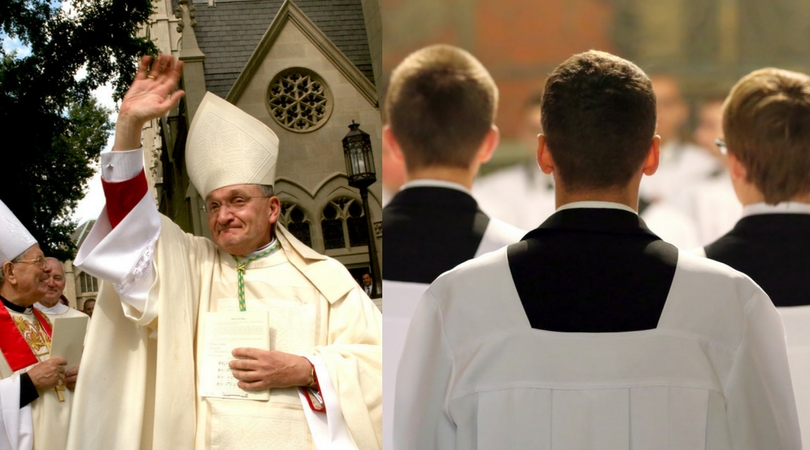