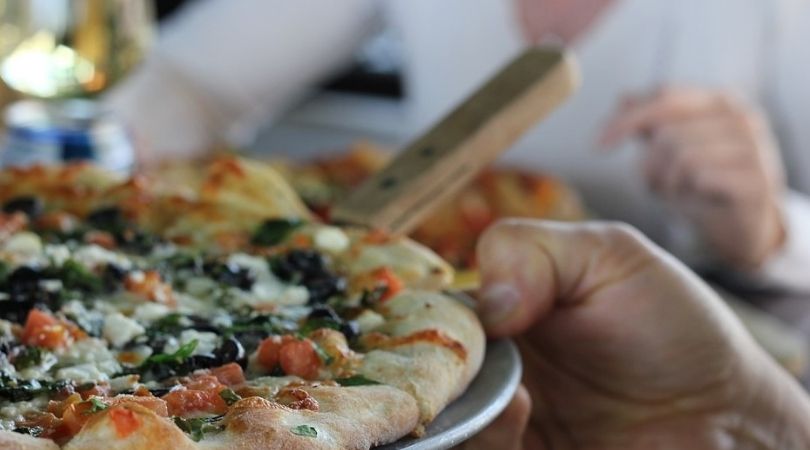 As I sat down at a table with a group of friends in a spacious and noisy pizzeria, I just had time to notice that our presence displeased some people sitting nearby.

Three men and two women stared at us continuously. One of them, a tall, thin fellow with angular nose and arms and a long neck, moved his chair a bit so that he could follow our conversation.

We were chatting about everything and nothing. The conversation flitted around our usual subjects in unexpected and imaginative ways.

The man with the angular nose and arms made no effort to hide it when our flitting seemed either to entertain or annoy him. Then, so to speak, his eyes darted into darkness. The tip of his nose took the shape of a crow's beak. His elbows appeared to have become aggressively pointed.

We had been talking about the use of police brutality in the streets, and he couldn't contain himself. With the bristly despotism typical of certain so-called moderate leftists, and obviously hoping to stir up the crowd in the restaurant against us, he asked one of the youngest people at my table: "Ah ha! That's how far you go, huh? Are you in favor of police brutality?"

The angular man wanted my young friend to confirm his suspicion. Then he would stand up on his table (or on ours) and call everybody there to boo us because of our opinion.

This leftist, who certainly was a hotheaded partisan of the "freedom of all opinions" (that are leftist), did not inhibit me. But all of this would have started a long and boring argument between one table and the other. The angular man had to be silenced if we were to freely continue flitting from thought to thought in our usual cogitations.

Indeed, I am in favor of police brutality.

Shouting "intruder" at him would be playing into his hands. He would yell that our pride was intolerable, etc. It would be even more monotonous and longer than an argument; it would be a fight. What could be done?

I took a bossy air and, from the distance separating us, I fixed him firmly with my gaze and replied:

Indeed, I am in favor of police brutality; I think, for example, that when a small band of agitators takes over a public square to create problems for the police, it has a right to defend the established order, using brutality against the demonstrators, if necessary.

They don't have to kill them all, of course; there is due measure in everything. It is enough for some cops to use brute force. The others can simply frighten the rest of the demonstrators. That will be enough to wipe out the street agitation.

This "moderate" leftist was all points: his nose, ears, chin, arms and the corners of his mouth.

Triumphantly, he cried out to me: "You won't refuse to give me this statement in writing, will you? A man of character doesn't hesitate to write what he says!"

The Marxist cultural attackers in America are inherently violent

To stir him up even more, I pretended to lack character. I told him I would not write what I had said. I made a little pause in which I suppose he calculated whether he could leap on the table in a single jump or whether he would have to use some chair as a starting point. He shook with rage. Oh, what a night of glory was in store for him in the pizzeria!

I went on in a soft and careless tone: "Writing is a lot of work, and I feel lazy. But if you can find me a smartphone, I will record what I've just said."

In less than five seconds the phone was at my elbow.

I imposed only one condition to do what the angular man had asked — that he would not interrupt me. He agreed.

My friends appeared amused at the move. His friends showed the curiosity of hyenas. Ah, the ferocity of so many "moderates." I already knew it well!

The odious idea that it is legitimate in principle to use police brutality against demonstrators no longer infuriated those 'moderate' leftists.

I recorded what I had said, merely adding that my statement had only been a stratagem to turn away from our conversation an aggressive and importunate intruder. When we were interrupted by him, I explained into the phone, we were actually condemning the brutality used by the Muslim police in Pakistan and other Islamic countries against Christian demonstrators who were asking for freedom of worship. The Muslim police were combating the Christian demonstrators with the full support of the authorities. Many Christians were killed while others were wounded.

I went on to make a eulogy of those courageous Christians who defend their rights in a Muslim-majority country, even when the whole world — including the Vatican — ignores them.

Then I shut off the smartphone. From hand to hand, my friends passed it on to him.

I cast my eyes on the "enemy camp." They were all talking about other matters. "He" went on staring at us, but with his mind completely absorbed in his cigarette. All the sharp points in his face had gone limp. He stretched out his hand to take the phone and said only, "OK." He averted his gaze and then turned his back on us.

The odious idea that it is legitimate in principle to use police brutality against demonstrators no longer infuriated those "moderate" leftists. Why? Because it was not the Western police against the Muslim agitators, as they had hoped, but the Muslim police who not only defend brutality, but also actually put it into practice. So those "moderates" no longer hated the idea.

The only thing that is real about the whole story I just told you is the police brutality in Muslim countries against Christians. The pizzeria and its clients, the angular man and his friends, and my own circle of friends are nothing more than a little tale — a little tale designed to bring out in a symbolic way what the psychology of hatred of very many "moderate" leftists is really like.

"My God, save me from my friends; I will take care of my enemies," Voltaire used to say. I say, in my turn: "Save me, my God, from the 'moderates'; I'll fend off the hotheads."

Raymond de Souza, KHS, KM, KC, is a knight of the Equestrian Order of the Holy Sepulcher of Jerusalem, a knight of the Sovereign and Military Order of Malta and a fourth-degree Knight of Columbus. An international speaker on apologetics and pro-life issues, he has visited 38 countries of the six continents in conferences held in English, French, Spanish and Portuguese and has speaking ability in Italian and Afrikaans. He is the delegate for International Missions for Human Life International, the largest pro-life association in the world, counting on affiliates in over 100 countries. He is available to address Catholic audiences anywhere in the free world to defend the gospel of life and the purity of Catholic doctrine, counting on the recommendation of bishops and priests of New Zealand, Australia and the United States. He has been a radio broadcaster in New Zealand and Australia and, today, writes a syndicated column for the weekly national Catholic paper, The Wanderer.
--- Campaign 32075 --- 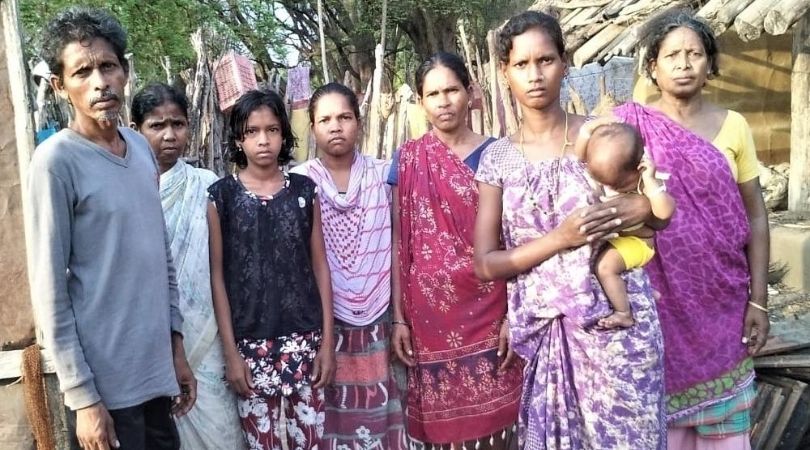