‘Planet of the Humans’ 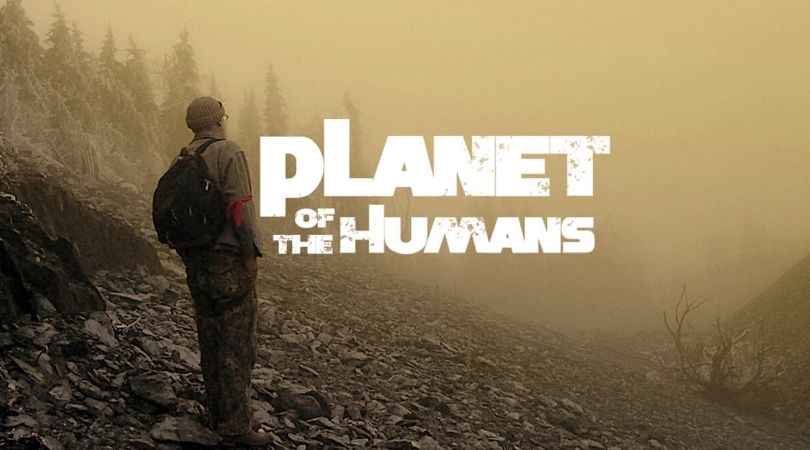 Though the environment is at the center of many political and theological debates, many are wondering what the controversy is.

In this week's Mic'd Up, Michael Voris and Steven Mosher dissect the climate change agenda and what's at the root of the growing movement. Mosher is an expert on world population issues, and is the president of Population Research Institute.

They break down Michael Moore's latest film Planet of the Humans. In the film, Moore, a left-wing climate activist, exposes the corruption in his own movement.

Environmental activists say rising carbon dioxide levels in the atmosphere are to blame for variations in climate and conclude that man is to blame.

In their eyes, since human activity produces carbon dioxide, the population needs to be controlled.

Climate change groups would "solve" this "problem" by shrinking the population through contraception, sterilization, abortion and euthanasia.

According to the World Health Organization and Guttmacher Institute, "Each year from 2010–2014, 56 million abortions occurred worldwide and 25% of all pregnancies ended in abortion."

Each year from 2010–2014, 56 million abortions occurred worldwide and 25% of all pregnancies ended in abortion.

In the Netherlands, one of multiple countries that has legalized euthanasia in the past two decades, this form of killing makes up almost 5% of all deaths annually.

The bulk of the environmental agenda is driven by forces from the Left, and Pope Francis — along with many others in the Church — have aided this movement, both directly and indirectly.

Along with devoting an entire encyclical to the environment, Pope Francis recently suggested that the Wuhan virus pandemic could be "nature's response" to climate change.

For more, watch the full episode of Mic'd Up: Planet of the Humans.