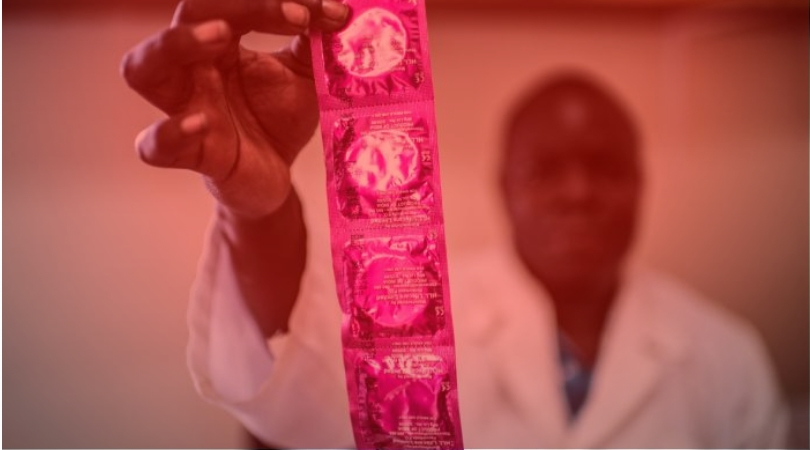 LONDON (ChurchMilitant.com) - One of the world's largest abortion groups has been caught up in scandal over allegations of corruption, workplace harassment and soliciting prostitutes.

Late last year through January, leadership of the International Planned Parenthood Federation (IPPF) was moving to oust its Africa regional director, Lucien Kouakou, amid allegations of corruption and fraud. Kouakou was additionally accused of sending a pornographic video to a female employee as part of an effort to intimidate her.

The allegations against Kouakou prompted IPPF leadership to hire independent investigators. The investigation, in turn, led to Kouakou's dismissal.

But before he was ousted, Kouakou emailed senior staff at the international non-profit with allegations of rampant sexual misconduct within the organization.

Emailing an official at IPPF's London headquarters, Kouakou claimed he heard stories from other leadership about "youth volunteers" being "given to … adult volunteers in sex relations."

Kouakou repeated these allegations in Kenyan court documents from February. He alleged that before he became regional director, "The region solicited the services of prostitutes for guests during official functions of the organization."

The documents also state, "Young volunteers within the region were being offered to invitee guests during African gatherings and functions for sex or sexual pleasure."

Kouakou argued that the allegations of corruption and fraud that had been leveled against him were "racially motivated."

He alleged that before he became regional director, 'The region solicited the services of prostitutes for guests during official functions of the organization.'

As these scandals became known to the public earlier this year, the United Kingdom's Department for International Development (DFID) was criticized for the £132 million it was giving to IPPF despite allegations of sexual misconduct and corruption.

DFID had been criticized in the past for giving so much money to IPPF because of the exorbitant salaries that the abortion group gives to some of its higher-ranking staff.

An IPPF spokesperson said of Kouakou's allegations against the organization, "A court application made in Kenya by Mr. Kouakou was rejected by the court in its entirety."

The spokesperson noted that IPPF leadership was addressing concerns about accountability, saying, "There is strong agreement that reform is vital. IPPF has kept all stakeholders aware of the issues it faces and welcomes their views and their involvement."

Several high-level staffers have resigned from IPPF in the wake of these controversies.

The allegations involving IPPF are the latest in a string of scandals in the United Kingdom related to corruption and sexual impropriety among international non-profits.

It was reported in February 2018 that England-based charity Oxfam (the Oxford Committee for Famine Relief) lost some 7,000 donors in the fallout from sexual misconduct scandals.

Chief among the scandals were allegations that Oxfam aid workers solicited prostitutes during disaster relief in Haiti in 2011.