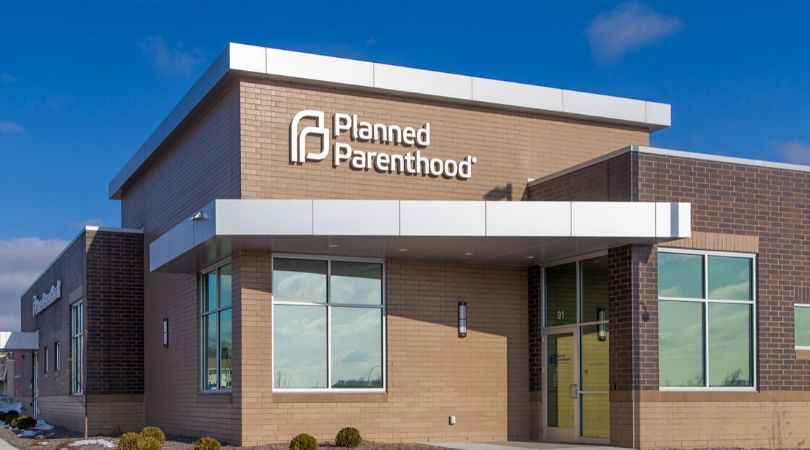 DETROIT (ChurchMilitant.com) - The nation's largest abortion chain is facing possible criminal or civil sanctions for raking in $80 million in loans from the Paycheck Protection Program (PPP) under false pretenses.

Recently described by the Heritage Foundation as "a billion-dollar abortion business and political machine, with an increasing market share of total annual abortions in the United States," PP employs roughly 16,000 workers and has an estimated annual revenue of $1.4 billion.

The abortion giant is not a small business. Consequently, the Small Business Association (SBA) is reaching out to each of the thirty-seven PP affiliates involved to request the money be returned, since organizations of more than 500 employees are not eligible for PPP money. In addition to mandatory repayment, the SBA warned more "severe penalties" such as criminal or civil sanctions were possible.

Vice president of American Life League and founder of STOPP International (Stop PP International), Jim Sedlak told Church Militant the "Payroll Protection Plan was established to get money into the hands of employers as quickly as possible so employees would stay on the payroll. It let applicants 'self-certify' that they were eligible for the funds in order to get the money out fast."

He explained the plan was for applications to be reviewed after the fact to ensure recipients were entitled to the money.

Since the PPP funds were used up quickly, there were obviously many small business employers who were not able to get the funds because PP stole them.

"From the beginning, the administration made it clear that PP affiliates were NOT eligible," continued Sedlak. "Despite this, at least 37 of the 50 PP affiliates applied for, and received about $80 million in PPP funds ― illegally self-certifying that they were eligible for the funds."

"Since the PPP funds were used up quickly, there were obviously many small business employers who were not able to get the funds because PP stole them," he added.

Other Pro-Life Organizations Weigh In

"While many small businesses were shut-down due to the virus, this PP affiliate remained open. In their most recent Annual Financial Reports, this affiliate showed over $6 million dollars in 'revenue in excess of expenses' and $8.1 million in excess revenue the year before in 2017–18," Wynette Sills, director of Californians for Life, told Church Militant.

"According to their financial report, these excess revenues are placed in cash reserves 'in the event of unforeseen interruptions to funding,'" she said. "Clearly, PP is not in need of federal 'stimulus funding' or 'Payroll Protection.'"

"Here in California, the abortion industry is already well funded by state government sources and wealthy private donors," Sills continued. "These federal funds should never have been given to PP and must be returned immediately."

The Susan B. Anthony List (SBA List) directed Church Militant to their official statement on PP's most recent money grab: "Across the country, PP refused to cease its abortion operation in the wake of the pandemic, hoarding personal protective equipment and putting its staff and women at risk. It is rich that they, in turn, feel entitled to taxpayer dollars meant to help businesses in need."

Clearly, PP is not in need of federal 'stimulus funding' or 'Payroll Protection.'

"After decades of feeding at the taxpayer's trough while running the nation's largest abortion operation, they have nearly two billion dollars in net assets," continues the SBA List statement. "They should return this funding immediately. We thank President Trump for his strong commitment to stop taxpayer funding of abortion and abortionists like PP."

The abortion giant's move is unsurprising, according to Sedlak.

"It is an organization that kills God's children and brags about it. It is no surprise that it would lie and cheat and steal to fill its coffers with taxpayer funds," he said.

"Planned Parenthood actually believes it is entitled to as much taxpayer money as it wants and will do whatever it takes to get the money," Sedlak added. "This episode should shock normal citizens and begin to unravel the naïve trust people put in PP. It is time to remove PP completely from the public dole." 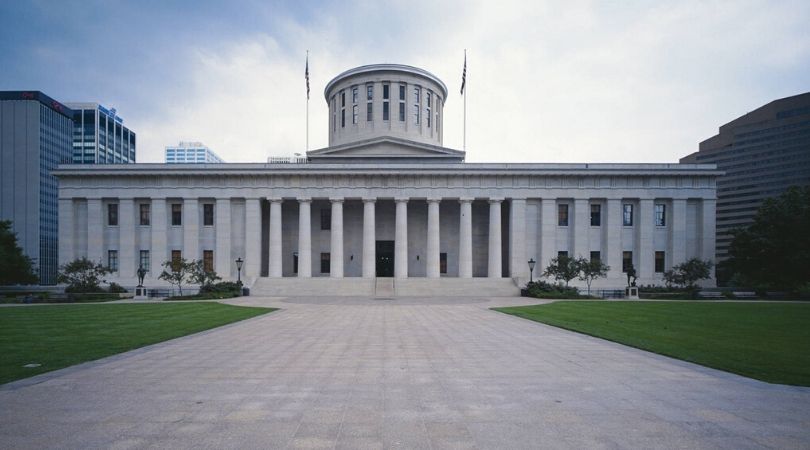