The word "abortion" occurs nowhere in the video

All refer to themselves by the generic euphemism "people of faith," and the four ministers take their turns, speaking in platitudes about "dignity" and "reproductive justice." These platitudes overlook the reality and nature of abortion. The word "abortion" does not occur once in the video, and every one of the remarks made by the religious leaders implicitly does not apply to the unborn.

"It is our role as children of God to care for our fellow men and women," said Unitarian Universalist Minister Darcy Roake, in apparent disregard both for the unborn, as well as those her denomination would call "people with non-binary identities."

"Religion is really about enabling people to live lives of purpose and meaning," according to Rabbi Lori Koffman who is from a Conservative Jewish community called Bet Torah. Bet Torah's website features a blog, praising a couple made up of a man and a pregnant woman who believes she is a man. The post refers to them as "dads to two kids."

"When people of faith speak up for reproductive justice, compassion becomes the order of the day," said Timothy MacDonald, III, senior pastor of First Iconium Baptist Church in Atlanta, Georgia.

This video is not the first display of self-professed religious leaders in support for abortion and for PP. A June 16 letter to Congress asking for PP to continue to receive government funding features as signatories the notoriously pro-abortion and pro-gay United Church of Christ, the African Methodist Episcopal Church and the United Methodist Church.

In 2015, a group of ministers representing the Religious Coalition for Reproductive Choice gathered publicly to "bless" an abortion mill. A 2015 Supreme Court amicus brief filed by several Texas abortion mills stated that an Episcopal "priest" from New England, Anne Fowler, was able to finish divinity school because she was able to get an abortion.

It has been long reported, as recently as January in the Washington Post, that liberal denominations have been hemorrhaging members while traditional orthodox religions gain adherents. Liberal religionists have long laid the blame on so-called "out of date" views of traditionally-minded religious groups.

The Unitarian Universalist Association of Congregations (UUA), of which Rev. Roarke is a representative in this video, is one of the most pro-homosexual and pro-abortion denominations in the United States. According to Pew, 78 percent of the UUA adherents believe abortion should be legal in all or most cases. Only Jews and Buddhists top that number. Catholics came in at 48 percent.

In UUA, like Planned Parenthood, has a long history of support not only for abortion and contraception, but of promoting the idea of eugenics or population control through regulated breeding. On the UUA's own website, there is an extensive list of facts and quotes, chronicling involvement of prominent Unitarians and Universalists in the campaign for eugenics:

In a candid admission that abortion is necessitated by the use of birth control when it fails, the Rev. Christine Robinson of the First Unitarian Church in Albuquerque said in a homily to a half-empty and aging congregation in February, "Even the best forms of birth control fail regularly," she said, "especially for women in their twenties, and women approaching menopause, and women who need antibiotics at any time, and women who are bigger than average. Ninety-nine percent effective in each year of use is actually terrible odds over 30 years of use." 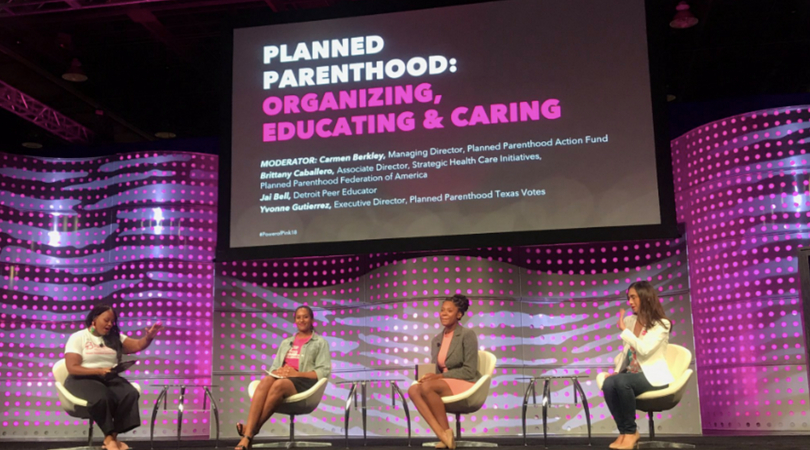