The organization is sending 3,500 volunteers and 800 paid staff door-to-door in six swing states: North Carolina, Ohio, Nevada, Pennsylvania, New Hampshire and Wisconsin. Although only North Carolina voted Republican in the 2012 presidential election, now a total of 56 electoral votes are up for grabs, and Planned Parenthood isn't leaving anything to chance.

In a feature article, Planned Parenthood told Rolling Stone it's focusing on "predominantly middle-aged suburban women" and "men for whom a candidate's opposition to basic reproductive health care access is a dealbreaker."

She notes, "At the doors, what we're finding is that 30 percent of the voters are undecided before we have a conversation with them, and when we talk to them, they move."

The article addresses recent comments Republican vice presidential candidate Mike Pence made at the vice presidential debate on October 4. It seeks to ridicule him, calling his abortion policy "faith-based" and quoting him saying his view of abortion "proceeds out of that ancient principle that God says, 'Before you were formed in the womb, I knew you.'"

Planned Parenthood maintains its six-state promotion of abortion is conducted by its "social welfare" 501(c)(4) political action committee. Tens of millions of dollars were raised between 2015 and 2016, with the George Soros family donating $3.5 million.

The organization continues to rake in government cash, especially since the beginning of Obama's presidency. From 2008–2014, he increased Planned Parenthood's funding by nearly 35 percent.

Not content with providing abortions and contraception, it has been branching out its business to hormone therapy for so-called transgender people for "safe, affordable, and nonjudgmental medical treatment." With the recent surge in Trump's popularity, Planned Parenthood is making sure it doesn't lose its funding. 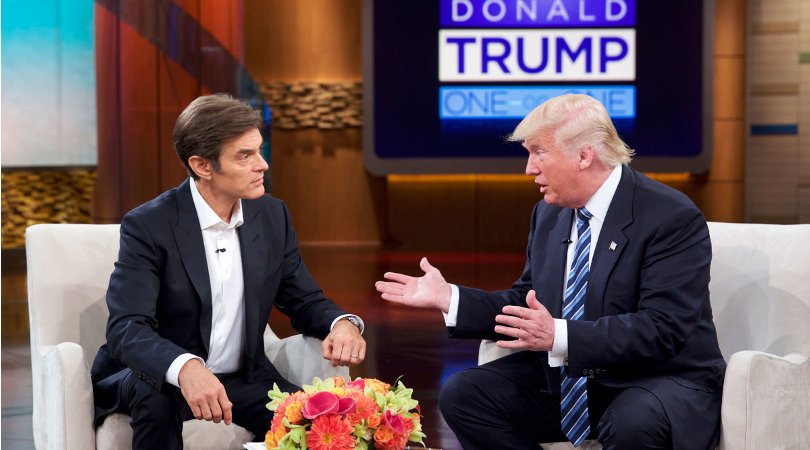