A coalition of Planned Parenthood affiliates filed suit against the U.S. Department of Health and Human Services (HHS) on Friday in an attempt to roll back an emphasis on abstinence in its Teen Pregnancy Prevention (TPP) Program.

Free clip from CHURCH MILITANT Premium
WATCH MORE LIKE THIS
Since its 2010 launch under President Obama, TPP has lavished hundreds of millions of dollars on schools and communities promoting "comprehensive sex-education" programs.

But in the waning days of Obama's presidency, an HHS five-year assessment revealed that most TPP-funded initiatives generated no statistically significant changes in adolescent sexual behavior, and some even sparked increases in the very behaviors they were intended to prevent.

Last August, HHS issued a press statement on its findings, declaring that "of the 37 funded and evaluated projects, 73 percent either had no impact or had a negative impact on teen behavior, with some teens more likely to begin having sex, to engage in unprotected sex or to become pregnant."

"Very few positive results were sustained over time," it noted.

The statement observed: "Of greatest interest are the 18 funded projects that replicated curricula found on the TPP program's approved list and for which the TPP program promised positive results."

"Fourteen of the 18 projects (78%) produced no impact or negative impact on teen behavior, three had mixed results, and only one showed sustained positive effect," it added.

Health and Human Services noted that the rate of decline in teen pregnancy began in 1992, "prior to the start of the TPP program."

Given the strong evidence of negative impact or no impact for these programs, continuing the TPP program in its current state is not a reasonable option.

The statement summarized the department's findings unreservedly: "The TPP program is not working."

"Given the strong evidence of negative impact or no impact for these programs, continuing the TPP program in its current state is not a reasonable option," it declared. "The evidence stands in stark contrast to the promised results, jeopardizing the youth who were served, while also proving to be a poor use of more than $800 million in taxpayer dollars."

"Projects will clearly communicate that teen sex is a risk behavior for both the physical consequences of pregnancy and sexually transmitted infections, as well as sociological, economic and other related risks," HHS declared.

Under Trump, HHS has undergone a dramatic philosophical reorientation. Last October, for example, the department recognized that life begins at conception — a major break with Obama-era policy. That same month, Trump exempted religious groups from the Obamacare contraception mandate, an HHS rule requiring all employers to pay for employees' contraceptives and abortifacients.

In January, HHS announced the formation of a new Conscience and Religious Freedom Division, charged with protecting the rights of health care providers refusing to perform, accommodate or assist in sterilizations, abortions, assisted suicide, euthanasia and other procedures that violate their religious beliefs. 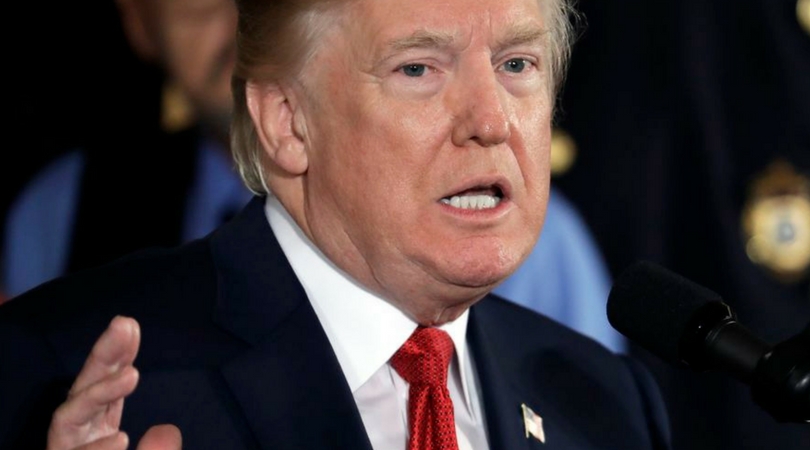 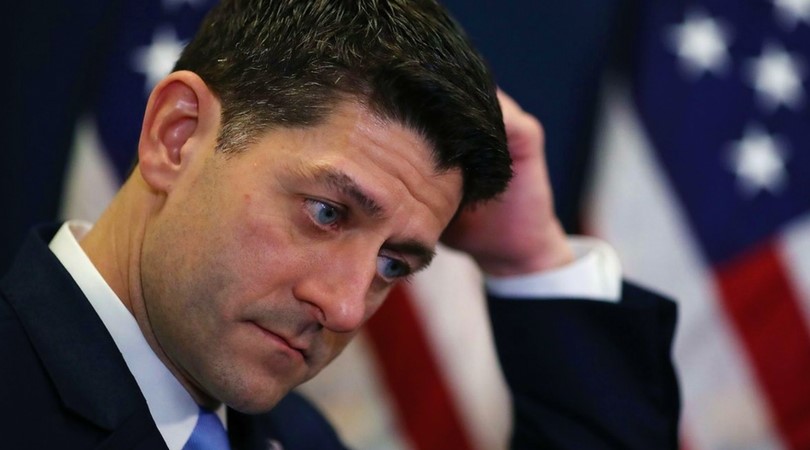 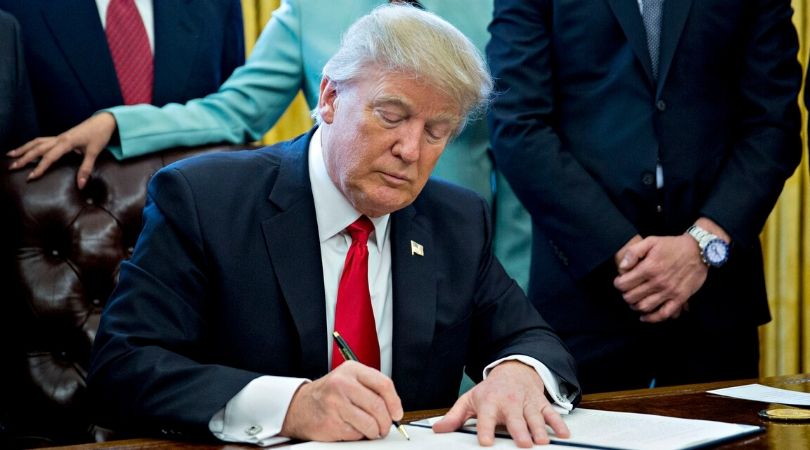