Actor James Woods: "Hard to say 'I love you, Mom' from a medical waste dumpster"

Actor James Woods, along with multiple commenters, are ripping apart a Mother's Day tweet from Cecile Richards, Planned Parenthood's CEO who rakes in $1 million a year in salary.

Nothing says "I love you, Mom!" like standing up for the right of mothers everywhere to get the care they need. https://t.co/uFRM9UeosH

Hard to say "I love you, Mom" from a medical waste dumpster... #DefundPP https://t.co/kYjMHn5yPV

Woods, a conservative, pro-life actor, has been blackballed by Hollywood because of his views.

In Richards' Mother's Day article, she laments that "millions of people will be blocked from coming to Planned Parenthood for affordable preventive care like birth control and cancer screenings" — both things women can easily get elsewhere.

Unable to see the irony in her remarks, Richards adds, "So this Mother's Day, instead of taking your mom out to brunch or sending chocolate, commit to fighting for a government that recognizes that women deserve basic human rights and protections — including the right to decide when and whether to become a mom."

Other Twitter users jumped into the thread to respond, seeing the lie for what it is, turning mothers — the vessels of human life — into the willing murderers of their own children.

@CecileRichards Well I'll be... if it isn't a Mother's Day greeting from a mass-murderer of children.

@CecileRichards You know what says I love you mom better? A child that survived the butcher shop you run.

@CecileRichards Do you really how crazy you sound? Your organizations lifeblood is to create as many non-mothers as possible. Breathtaking 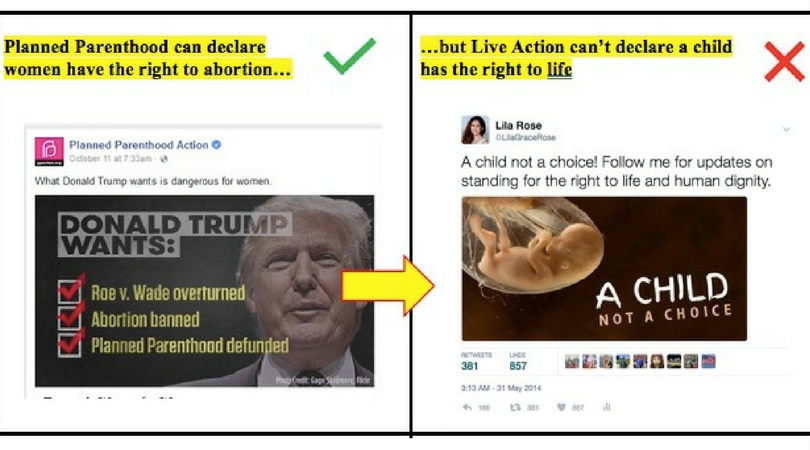 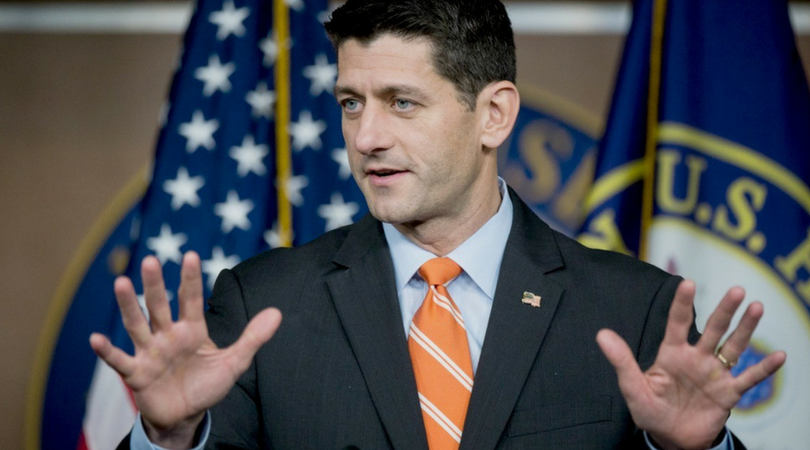