Pledge to Pray the Rosary During Super Bowl Half Time Show

The organization sponsored a halftime rosary pledge on Saturday, February 4 — the morning before the Super Bowl — and received nearly 4,000 rosary pledges in just 36 hours.

The pledge reads, "I will offer Our Lady of Fatima a sacrifice and turn off the halftime show during Sunday's Super Bowl." The pledge continued, "Considering Lady Gaga's past immoral performances and attacks on the Catholic Church, I don't wish to risk watching the Super Bowl halftime or exposing my family to it."

In recent years, half time shows have featured performances from Madonna, Beyonce and Katy Perry — all notable for higly sexualized imagery.

Lady Gaga, whose real name is Stephani Germanotta and is a lapsed Catholic, remarked, "The only statements that I'll be making during the halftime show are the ones that I've been consistently making throughout my career." She continued, "I believe in a passion for inclusion. I believe in the spirit of equality and the spirit of this country. It's one of love and compassion and kindness. So my performance will uphold those philosophies."

The only statements that I'll be making during the halftime show are the ones that I've been consistently making throughout my career.

She is an outspoken advocate of the so-called LGBT movement, disclosing to the magazine Out, "I very much want to inject gay culture into the mainstream." She added, "It's not an underground tool for me. It's my whole life. So I always sort of joke the real motivation is to just turn the world gay."

To the surprise of many, Lady Gaga did not offer any political statements at the halftime show, although she did perform her pro-LGBT anthem "Born this Way." Horvat added that "people are tired of having these things pushed on them in sporting events."

Church Militant spoke with John Horvat, author of Return to Order and writer for America Needs Fatima, who responded, "The Fatima Centennial is a time to reflect on what Our Lady said. A time we can look to the fulfillment of the Fatima message."

Horvat added that the centennial is a time to "double down" on devotion to Our Lady of Fatima. Our Lady of Fatima appeared to three children May through October on the 13th-day of each month in 1917. Our Lady predicted a chastisement of the faithful if they did not turn to "prayer, penance and amendment of life."

During 2017, America Needs Fatima will sponsor more initiatives. Last year the organization sponsored over 16,000 public rosary rallies, and for 2017 the goal is 20,000. 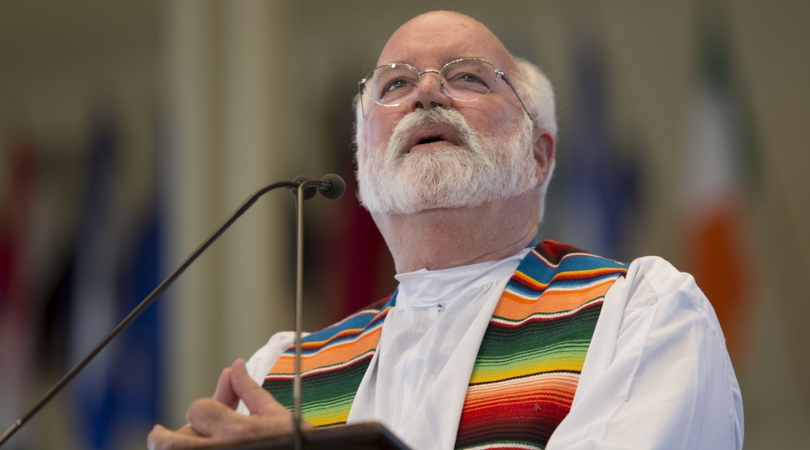 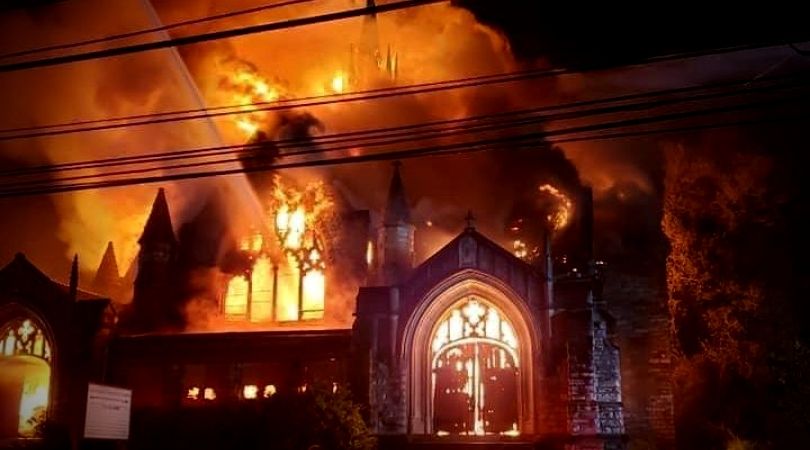