From modest beginnings in Poland, the Catholic, pro-family event has grown exponentially 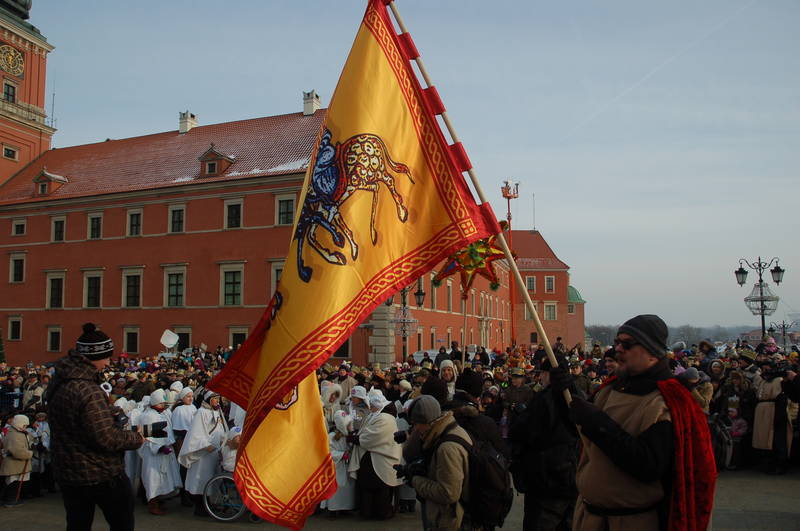 At a time when family values are being undermined and the family is under attack; when "gay parades" are marching through major cities as a symbol of the destruction of the family and promotion of a distorted view of relations between men and women, gender and sexuality; when Christmas Nativity scenes are being banned and Catholic symbols removed so as not to offend non-Catholics, Muslims, atheists and others — in Poland, a yearly event that flies in the face of the modern devastation: the Three Kings Procession, begun as a small event in 2009 in Warsaw with a handful of participants, and which has now branched out into a worldwide phenomenon touching 420 cities in 16 countries, with as many as 1.5 million taking part. 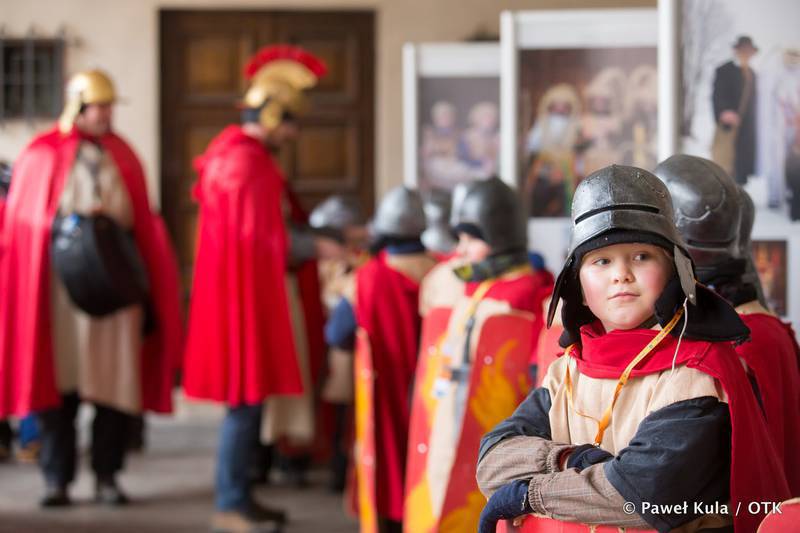 It's a colorful, lively, "gay" event — in the original meaning of the word: merry and cheerful. It's an event at the heart of which is the family — the Holy Family, Whose focus and center is Our Lord Jesus Christ. The Three Kings Procession is a family festival, much like Christmas is a family affair, in Poland as well as in most of the Catholic world. Whole families participate in the event, with children dressed up as knights and pages following in the retinue of the Three Kings, or Wise Men.

The scenario was written more than 2,000 years ago in Scripture, and commemorates the journey of the Magi, who followed the Bethlehem star to find the newborn King. Their arrival is marked in the Catholic liturgical calendar by the Feast of the Epiphany on January 6. The initiative unites "families, schools, teachers, neighbors, local governments, who together create this unique show," as the website of the Three Kings Procession Foundation states. The event is held under the patronage not only of local governments, but also of the Catholic Church. Mass first takes place in a local church or cathedral, after which the procession begins.

The first Polish Three Kings Procession took place in Warsaw in 2009, with modest beginnings: A Nativity play staged in a local school in 2005 was later moved to a theater, and then finally into the city streets on January 4, 2009. Archbishop Kazimierz Nycz, who took part in the event and led its participants through town, said at the time, "Let's hope that the 6th of January will become a day free of work and it will be possible to stage street Nativity plays to celebrate Epiphany." 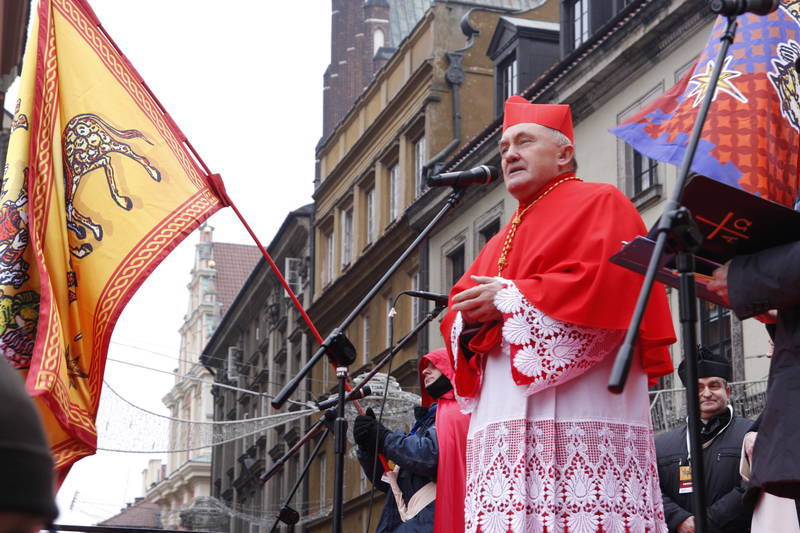 In 2010, a foundation was set up under the name of Orszak Trzech Króli (Three Kings Procession), which has been the main organizer of the parades in Poland and abroad. That year, about 10,000 took part in the procession.

The following year, five more Polish cities joined, and the Polish government made Epiphany a public holiday — the first time in 51 years, after the Communists removed the feast from the public calendar.

Since then, the number of participating cities has increased exponentially, branching out to Europe and even Africa. By 2016, the Epiphany parades had numbered as many as 420 cities in 16 countries, with an estimated total number of participants being 1.5 million, and that number is only expected to increase this year.

Even popes have mentioned this large Catholic event: Pope Benedict XVI in 2011, 2012 and 2013, and Pope Francis, who on January 6, 2016 said during the Angelus in Rome: "I would like to mention the Three Kings processions, which are being organized in numerous towns in Poland, with large participation by families and groups." 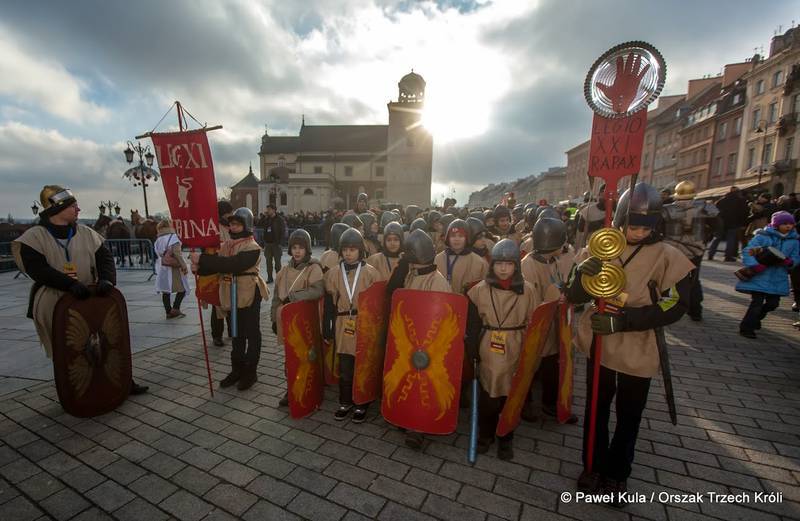 Each city or town adds something new to their own parade, enriching the procession with local customs and traditions. Following the Bethlehem star, people sing Christmas carols, reading from songbooks handed out to the crowds. Both children and adults dress up, with adults donning colorful attire, while many wear paper crowns on their heads. People dressed as angels and demons do battle along the way, with the angels winning out by putting the demons to flight. Short plays are staged showing scenes from the Bible, and there is typically a Living Nativity on the street, where all participants are actors.

The entire procession finds its pinnacle when it reaches the newborn King in the manger, where paradegoers bow down and worship Our Lord, the Savior, God made Man — and in their homage, restoring a little of the right order to the world that is now so fraught with confusion and disorder. 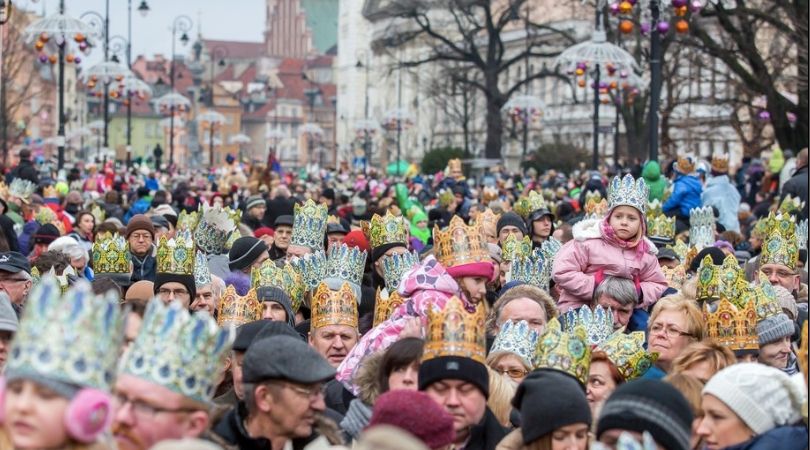 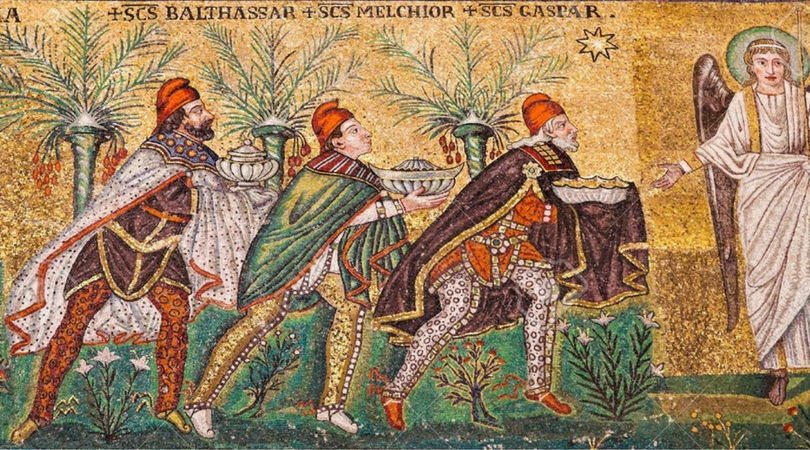