Police Sergeant Wanted to Beat Fr. Perrone ‘Into the Ground’

"We'll turn the cameras off and shut the recorder off," said Det. Sgt. Nancy LePage during a July 2, 2019 interview with John Doe, who last year accused Fr. Perrone of abuse based on a 40-year-old "repressed" memory. "But if I was you [name redacted], I'd be beating him into the ground. That's just being honest. It's just true honesty."

Bugarin, episcopal vicar for the archdiocese of Detroit, chosen by Vigneron to spearhead the investigation, expresses approval and even encourages LePage to "turn the cameras off" for the physical assault, according to the transcript.

Bugarin and LePage — who works for the Macomb County Sheriff's Department and was tapped by Bugarin, her pastor, to help in the investigation — have also been caught fabricating a rape charge against Perrone.

The potentially illegal conduct led a group of parishioners from Assumption Grotto, Perrone's parish, to file a historic lawsuit against Abp. Vigneron and Msgr. Bugarin accusing them of fraud.

"John Doe refused to give Bugarin what he wanted, so Bugarin just fabricated a rape allegation out of desperation and wishful thinking," the complaint reads.

Vigneron, who is vice president of the U.S. Conference of Catholic Bishops, is being sued for failing to put a stop to Bugarin, who serves at the good pleasure of the archbishop.

The lawsuit confirms that John Doe even called up Bugarin, after reading Church Militant's Nov. 25 report titled "Detroit Archdiocese Engaged in Witness Manipulation," to remind Bugarin "that he never said he was sodomized."

John Doe only learned of Bugarin's rape allegation — the basis on which the archdiocesan review board suspended Perrone — from reading Church Militant's report.

While Doe initially claimed in spring of 2018 that he was abused by Perrone, he backtracked from his original allegations, later categorically denying abuse occurred. His failure to recount any specific instances of abuse led the Michigan State Police to find no evidence against Perrone and close its investigation last year.
Meanwhile, Perrone passed a polygraph test with the highest score possible, according to the administrator, a former police lieutenant who specializes in testing alleged sex offenders. Additionally, about 75 current and former altar boys have signed affidavits swearing to the priest's moral integrity and declaring they never witnessed any inappropriate conduct on his part.
Read our full coverage of the Fr. Eduard Perrone case

The full exchange with LePage, Bugarin and John Doe follows:

Nancy LePage: Yeah it does. I can see it in your face. When we went from six to one, you lit up like a Christmas tree.

Nancy LePage: As far as the illegal stuff goes…

Nancy LePage: We'll turn the cameras off and shut the recorder off. But if I was you [name redacted], I'd be beating him into the ground. That's just being honest. It's just true honesty.

LePage is being sued in a separate lawsuit by Perrone for her complicity in fabricating the sodomy charge against him.

"Contrary to the procedures set forth in the Michigan Model Policy: The Law Enforcement Response to Sexual Assault for Adults and Young Adults ('Model Policy'), LePage did not record this or any other interview with John Doe," the Grotto parishioners' complaint reads. "She also shredded all of the notes she took of any interview conducted in connection with her investigation."

After an initial interview with John Doe didn't net the desired results, LePage and Bugarin called the accuser in for a second interview on June 27, 2019.

"Bugarin and LePage were concerned that not making a public display of doing 'something' may bring a harsh glare of negative publicity that attends every allegation of clergy sex abuse, credible or not," the complaint notes. "If John Doe could be intimidated and manipulated into saying something salacious, Bugarin could satisfy the Review Board's concerns, trigger the removal of Fr. Perrone and get ahead of the imminent AP story and the attendant publicity."

LePage was also accused by a former altar boy of deceptively altering his testimony in order to incriminate Fr. Perrone.

Repeated queries to Sheriff Anthony M. Wickersham of the Macomb County Sheriff's Office have gone ignored with regard to LePage's status and whether any disciplinary measures are being taken to address her conduct. 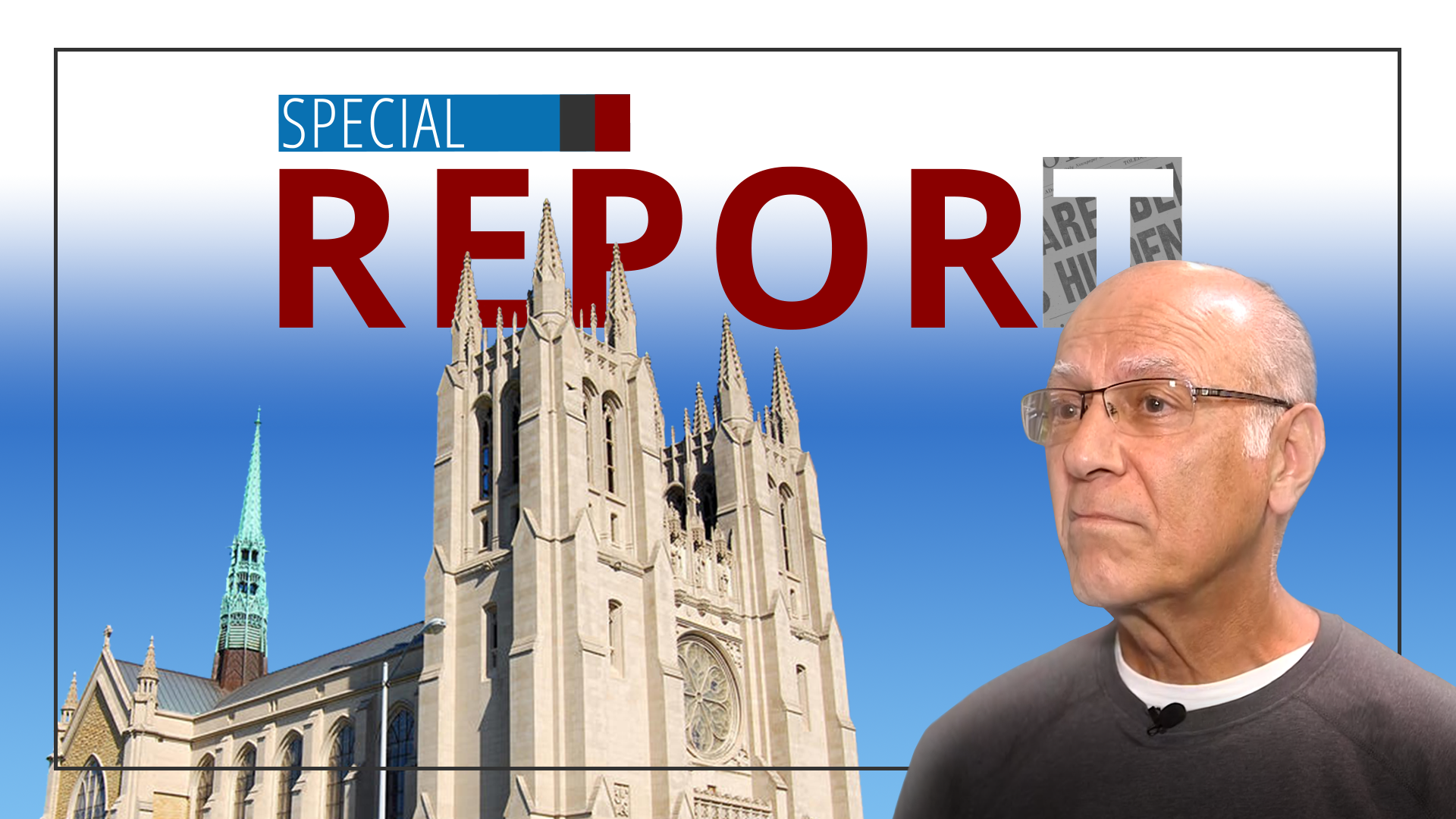