145,000 Polish Catholics want bishops to stand against Communion for divorced and civilly remarried

WARSAW, Poland (ChurchMilitant.com) - Polish Catholics have submitted a petition to their bishops asking them to uphold the Church's teachings on marriage.

A recent petition called Polonia Semper Fidelis (Latin for Poland Always Faithful) garnered 145,000 supporters. The organizers delivered 20 boxes of letters of support to the Polish bishops' conference on March 5. This was a huge number of supporters, especially for a signature campaign done mostly through traditional mail (rather than online).

Church Militant reached out to one of those involved in organizing the petition, Krystian Kratiuk. He is editor-in-chief at Polish-language Catholic website PoloniaChristiana. He said those involved were "satisfied" with the turnout, noting that "the action was not advertised in Catholic media. Only secular media wrote about it."

Kratiuk also wrote, "It is not easy to sign an appeal to your bishop. Nevertheless, so many pious people decided to do so!"

Father Przemysław Drąg, director of the National Centre for Pastoral Care of Families, received the mail. The 30 boxes of mail supporting Polonia Semper Fidelis were brought in via an industrial mail trolley.

After delivering the petition to the bishops, a press release from the organizers stated, "The faithful believe that Polish pastors will not yield to the modernist fashion and will refuse to accept the admission of divorced persons living in new relationships to the Holy Communion in spite of their persistence in sin."

The online statement continued, "Unfortunately, such progressive interpretations of the papal document have already been made in some countries such as Germany. For this reason, the faithful considered it necessary to give testimony and to show hierarchs that they are not alone and can count on strong support in their fight for the permanency of the teaching."

The action was not advertised in Catholic media. Only secular media wrote about it.

Polonia Semper Fidelis was organized by the Fr. Piotr Skarga Institute, a lay association. Connected with the Society for the Defense of Tradition, Family and Property, the institute is named after a priest from the Counter-Reformation. The institute's objective is to defend Christian principles in the public sphere.

Sławomir Skiba from the Fr. Piotr Skarga Institute said of the petition, "It is not an attempt to exert pressure or enforce bishops' opinion but a filial request. A request made by children to their parents, their fathers, that they stand up for sacramental marriage and the Catholic family."

In January, Church Militant spoke about the petition with Kratiuk. He noted that many Polish faithful were concerned about the multiple delays that wracked Polonia Semper Fidelis. Explaining the reason for the petition, Kratiuk said that "perhaps the shepherds need the support of their sheep." 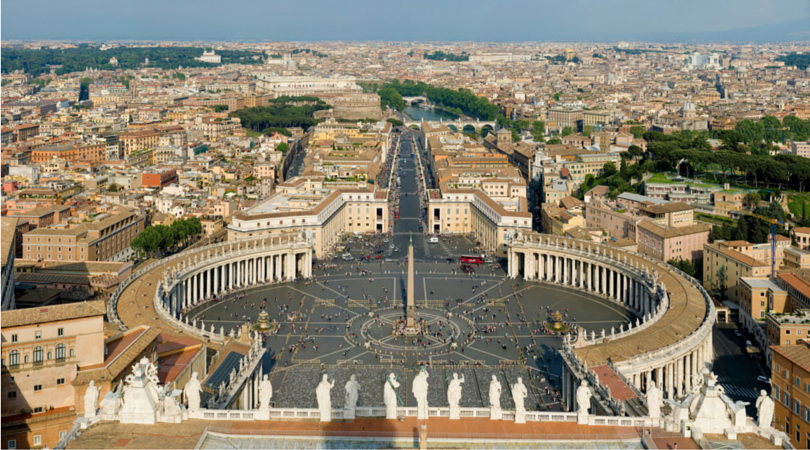