Reacts to threats of sanctions for refusing migrants

WARSAW, Poland (ChurchMilitant.com) - Polish Prime Minister Beata Szydło tells Europe after the Manchester terrorist bombing, "Rise from your knees, from your lethargy or you will be crying over your children every day."

In a speech to Parliament on May 24, Szydło defended Poland's persistent refusal to accept European Union (E.U.) imposed quotas on Muslim refugees. But now, especially in the wake of the May 22 terrorist bombing in Manchester, England, and threats from the European Union, Polish officials are more persistent than ever.

Since 2015, over 160,000 Muslim migrants have flooded Europe, leaving behind a trail of theft, sexual crimes, destruction of religious property, rioting and murder. Italy, Germany and France have borne the burden of accepting the highest numbers of migrants. Sweden has taken in more than its fair share of migrants and is experiencing a skyrocketing number of rapes.

Unlike other European nations, Poland, Hungary, Slovakia, Austria and the Czech Republic have yet to have any terrorist attacks; and the citizens — for the most part — are pleased with how the migrant situation is handled by their countries.

Interior Minister Mariusz Błaszczak commented on May 17, "We mustn't forget the terror attacks that have taken place in Western Europe; and how — in the bigger European Union countries — these are unfortunately now a fact of life."

Rise from your knees, from your lethargy or you will be crying over your children every day.

But since the terrorist bombing in Manchester, Szydło spoke on Wednesday in more forceful tones, accusing European Union officials in Brussels, Belgium, of having an agenda. "We are not going to take part in the madness of the Brussel elite," she declared. "We want to help people – not the political elites."

French President Emmanuel Macron threatened he would enforce sanctions on Poland, but Błaszczak responded it would be better to endure sanctions, asserting it would "certainly be much worse" to accept 6,000 Muslim migrants.

In her address to Parliament, Szydło supported the thinking behind Błaszczak's comment, pleading, "If you cannot see this — if you cannot see that terrorism is a fact that can hurt every country in Europe and you think that Poland should not defend itself — you are going hand in hand with those who point this weapon against Europe." 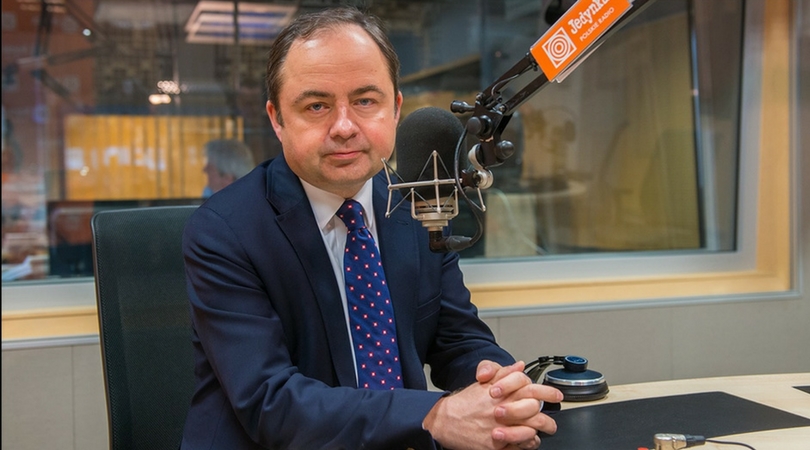 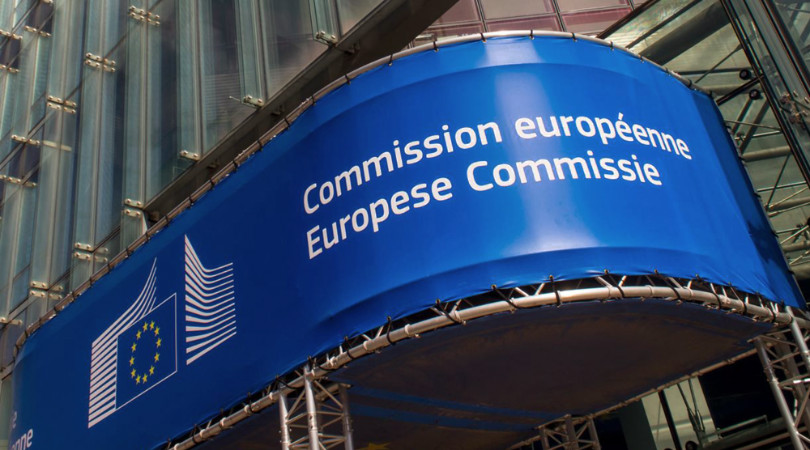