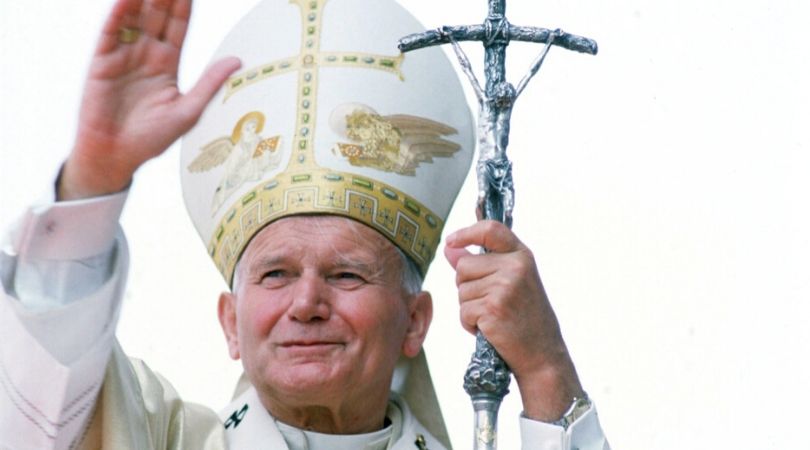 WADOWICE, Poland (ChurchMilitant.com) - Celebrating the centenary of Pope Saint John Paul II's birth, religious services and other events are occurring throughout Poland along with a social media campaign in the wake of the Wuhan virus.

Born May 18, 1920, Karol Wojtyła became the first non-Italian pope since the sixteenth century and history's first pope from a Slavonic country in 1978.

Week-long commemoration ceremonies planned to happen in Wadowice ― the Polish town of John Paul II's birth ― have been postponed due to pandemic-related lockdown measures.

But online initiatives in the Wadowice and throughout the country have been launched to recall key events in John Paul II's life and teachings.

Archbishop Stanisław Gądecki, president of the Polish bishops' conference, asked Catholics to use the hashtag #ThankYouJohnPaul2 on social media to share memories of how John Paul II influenced their lives and faith.

"In this way we can express our gratitude to Pope John Paul II, for what he has brought and brings to our personal, family and social life, for all the meetings we had with him, in which we had the opportunity to participate," he said, "for his words, which we remember the most, for the inspirations he has evoked and continues to evoke in us."

"In this way, we will also tell about St. John Paul II to the young generation which did not have the opportunity to get to know the Pope more closely, but is so much present in social media."

Arkady Rzegocki, Polish ambassador to London, encouraged others to join the initiative in a tweet, saying, "Let's celebrate the 100th birthday of Pope Saint John Paul II on 18th of May by sharing photos and videos of the Pope with the #ThankYouJohnPaul2 hashtag!"

Many in Poland and throughout the world have already responded enthusiastically to the initiative.

Father Janusz Chyła from Poland said, "Thank you you saint #JPII  I was able to grow up, discover my calling, shape my mind and heart during his pontificate. Thank you for the testimony, every word spoken and written, and for meetings in the Fatherland and Rome."

No other Pope has done more to heal the painful wounds and did more than anyone else in history to effectively erase the scourge of antisemitism.

Father Manuel Solís from the Spanish-speaking world said, "Thanks John Paul II. You have taught us how to forgive as Jesus Christ."

Father Mark in England said in a tweet, "I met His Holiness having attended his private Mass where I had the honour to read before him in 1994. He was and is a great Saint and he has inspired me in my vocation to not be afraid. I really do love him! Meeting him in 1994."

American Fr. Joseph Faulkner in Nebraska said, "I love you, Holy Father. You give me hope." These were the only words I could think to say to St. John Paul II when we met him in January 2003."

Beyond Catholic clergy and laity, others such as the chief rabbi of Poland have expressed gratitude to John Paul II.

In his Sunday announcement on the occasion of the 100th anniversary of the birth of John Paul II, Chief Rabbi of Poland Michael Schudrich said, "The Jewish community of Poland, together with Jews throughout the world, always remembers the life of Pope John Paul II."

"In the centennial year of his birth we take a moment to recognize the profound impact he had on the world as a whole and for us particularly on Jewish-Christian reconciliation and dialogue," he continued.

"Pope John Paul II embodied the essential quality of mutual respect and honoring every human being as a creation of God. No other Pope has done more to heal the painful wounds and did more than anyone else in history to effectively erase the scourge of antisemitism," the rabbi declared. 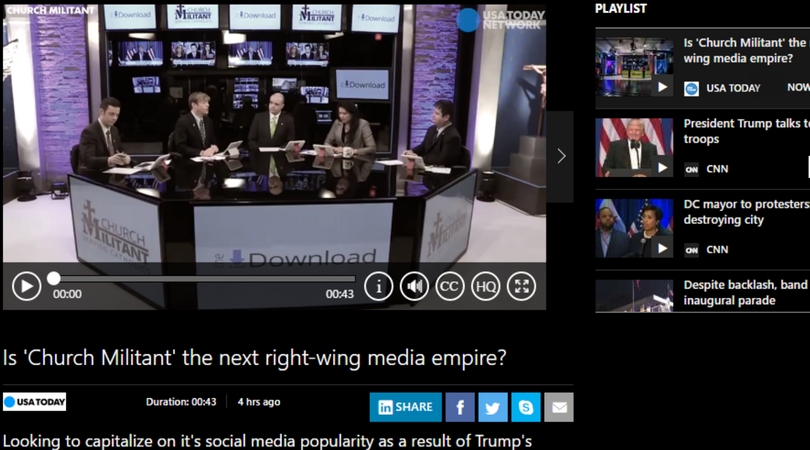