Polish prime minister: 'There can be no strong Poland without strong families'

Prime Minister Mateusz Morawiecki was present June 2 at the ninth European Conference of Large Families. The meeting of 1,200 people served also as Poland's sixth Nationwide Convention of Large Families. For the purposes of the convention, any family with at least three children is considered a big family.

Poland has a large Catholic majority and strong pro-life laws that ban abortion in most circumstances.

Morawiecki was awarded at the convention as a "friend of large families." Speaking to the crowds, he said, "There can be no strong Poland without strong families."

He also said that "large families are first and foremost a way to a greater Poland, to achieve the Poland of our dreams."

Poland's government has recently instituted laws giving a financial incentive to large families. Heading Poland's government is the conservative Law and Justice party, which came to power in late 2015. The party is aiming to help people afford to raise children by giving families with two or more children a monthly government payment. Poorer families can get the monthly credit for having only one child.

This child benefits program is known as the "500+" program, as it gives qualifying families 500 złoty (about $138 U.S.) or more every month.

There can be no strong Poland without strong families.

Morawiecki told the large family convention attendees, "A strong family is the basis of a strong society and a key priority for the Polish government."

He added, "In all these dimensions, we are trying to change the lives of Poles and we are doing it."

A few days after the large families convention, Morawiecki met with Pope Francis in the Vatican. Meeting on June 4, they discussed social issues, immigration and Poland's recovery from communism. Morawiecki also laid a wreath at the tomb of fellow Pole Pope St. John Paul II.

Though a predominantly Catholic country, Poland has one of the lowest fertility rates in Europe. This is often attributed to the fact that Poland was in the Soviet Bloc for decades, when birth control and abortion were legal and widespread. Poland implemented restrictions on abortion after the defeat of Communism in the country, and currently has some of the most pro-life laws in Europe.

Last year, the Polish government produced a video ad giving health advice for couples who want to have children. To make it humorous, the commercial puts the health advice in the mouths of bunny rabbits — an animal known for breeding large numbers of offspring.

Some Poles found it humorous, others annoying. Others felt the advertisement was mocking large Catholic families, who are often accused of "breeding like rabbits." 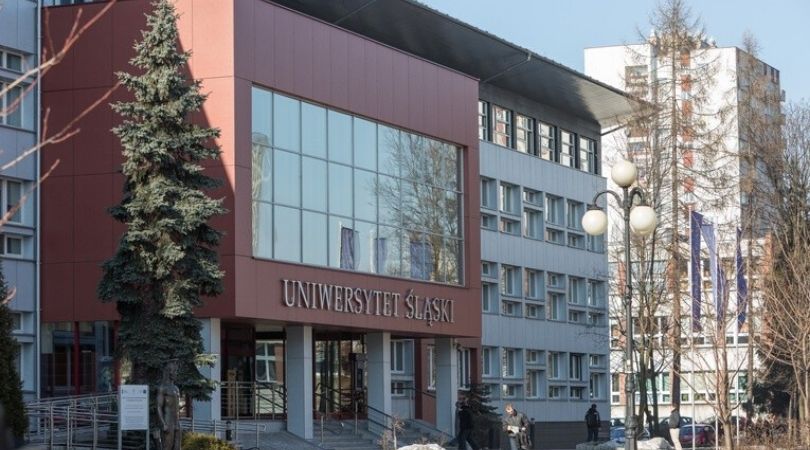 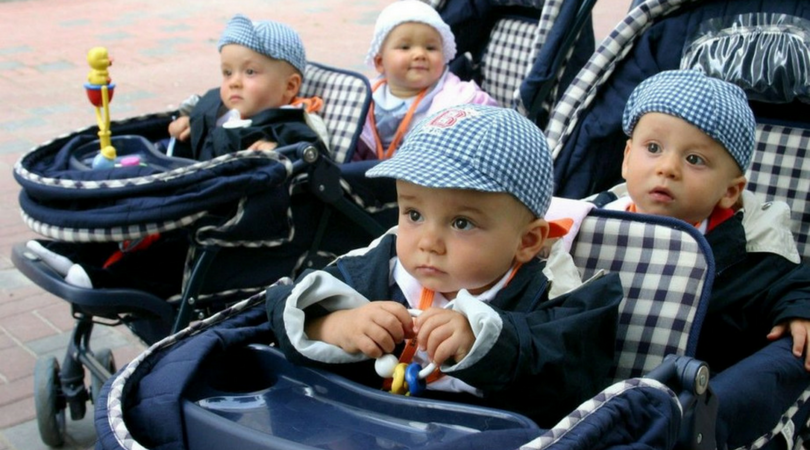 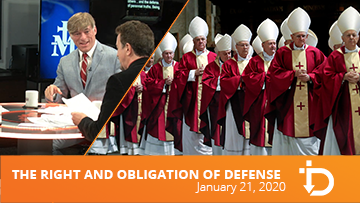 January 21, 2020—The Right and Obligation of Defense
Protecting innocence and truth
Mic'D Up