The Family 500+ program went into effect in February 2016. Under the program, every family is granted a 114 euro (PLN 500) monthly subsidy for every second child under 18, while low-income families and families with disabled children are provided the subsidy even for a first child.

But initial statistics suggest that the Family 500+ is helping break these trends. Poland's Central Statistical Office estimated that 16,000 more children were born in 2016 than the previous year. And Family Minister Elżbieta Rafalska has said 410,000–420,000 births are expected in 2017, compared to 385,000 in 2016. These statistics are even higher than initial government predictions.

Extreme poverty — which shames every country when it involves families with children and young people — may drop by about 98 percent.

The program's backers are also making big claims about its effect on poverty. Poland's president Andrzej Duda, whose conservative Law and Justice (PiS) party unrolled its Family 500+ program in the 2015 general election, has said the program's effect on the poor has been positive. And Rafalska in February claimed, "Extreme poverty — which shames every country when it involves families with children and young people — may drop [in Poland] by about 98 percent."

The Family 500+ program is exceptional in its promotion of large families. It differs starkly from the American welfare and tax system, which is set up to discourage large families among the poor, and is neutral about large families for everyone else. For example, many states discourage welfare recipients from having more children, with many states imposing "family caps" that limit the amount welfare beneficiaries can receive after having additional children. The U.S. tax code provides no benefit to low-income families for having four or more children, and declining benefits for each additional child for families with an income of $23,000 or more.

But the magnitude of family breakdown in Poland is less than in other parts of the world. Only 20 percent of Polish children are born out of wedlock, well below the rates seen in western Europe and the United States. In addition, Poles are less dependent on artifical birth control than other developed nations. 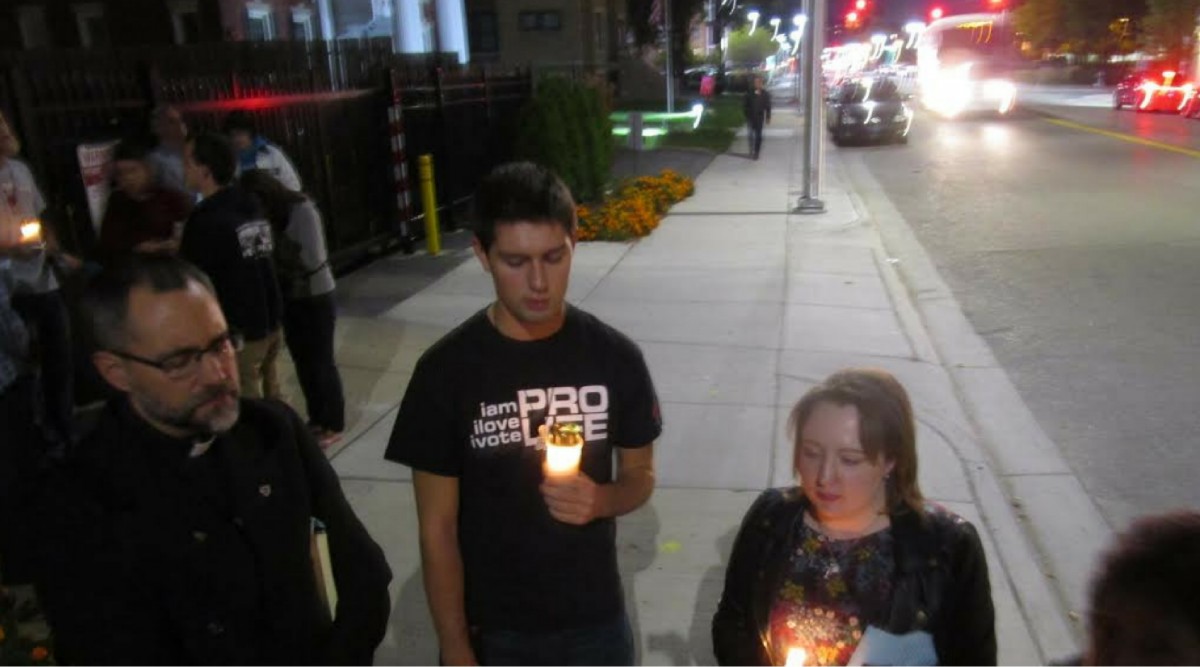