Political Changes in the West mostly occur through the ballot box. A week ago, however, one exception to that rule took place in the Kingdom of Spain. On June 1, the governing People's Party lost a motion of censure which amounts to a vote of no confidence without an election, forcing Prime Minister Mariano Rajoy to resign and the main opposition leader Pedro Sanchez to assume the post and form a government.

The People's Party, which had won the last three elections in Spain, lost the vote to a coalition of opposition parties, ranging from the Socialist, Communist and separatist parties. It seems a tall task for Pedro Sanchez to be able to govern with such a coalition of diverse parties, particularly the separatists. However, in one area it seems the coalition is in total agreement: anti-Catholicism.

In one area it seems the coalition is in total agreement: anti-Catholicism.

This new government under the Socialist Workers Party, backed primarily by Unidos Podemos long before coming to power, have been advocating a long series of anti-Catholic policies. In 2015, for example, the Socialist Party proposed a ban on religious courses in public schools and even private schools. The new prime minister has also called for the Church to pay property taxes and eliminate any tax preferences for the Church. Although these policies have long been proposed by many within the Socialist Workers Party, the other left-leaning party backing Sanchez has been more radical in their approach.

Pablo Iglesias, the leader of the electoral coalition Unidos Podemos, who propelled Sanchez to power, leads a mix of many left-leaning parties, such as the Communist Party, which have long harbored anti-Catholic sympathies. Iglesias has called on public stations to stop showing the Catholic Mass despite the stations hosting other TV programs for other faiths. They have also proposed eliminating of the concordat between the Holy See and the State, signed in 1979, and the "fiscal benefits" given to the Church despite this agreement being legal under international law.

Also, this electoral coalition has been advocating for the expropriation of Church property, including the Cathedral of Cordova. It is clear that this coalition of leftist parties, who now back the new government of Spain, will continue to pursue an ideological crusade against the Catholic Church.

They will be relentless in their pursuit to remove Catholicism from all aspects of public life. This drive was clearly shown when Sanchez was sworn in without a Bible and crucifix — a first since the country entered its democratic phase.

The Catholic bishops' conference in Spain are aware of this push by the Sanchez administration against Catholicism. The Workers Party is pushing for the removal of many of these rights, which were already agreed on by the Holy See and the then-Socialist government in 1979.

There is no doubt that the most hated institution by left-wing supporters in the world is the Roman Catholic Church.

There is no doubt that the most hated institution by left-wing supporters in the world is the Catholic Church. This stems from the fact that the Church has been a steadfast opponent of the policies being pursued that want to remove Christianity from public life, its position on abortion, gay marriage and a host of other issues. Given that the Church doesn't support the worldly view of Christianity, it's a natural target for the new left-leaning government of Spain.

Nevertheless, the new government backed by the other left-leaning parties in power has a tall task ahead of it if its aim is to marginalize Catholicism in the public sphere. Spanish culture is deeply embedded with Catholicism, indeed many of the traditions, public holidays — basically most of the history of the kingdom has a link to Catholicism. The rise of a new government in Spain backed by parties that genuinely hate and loathe the Church, Her rights and Her liberty will have a fight ahead of them. 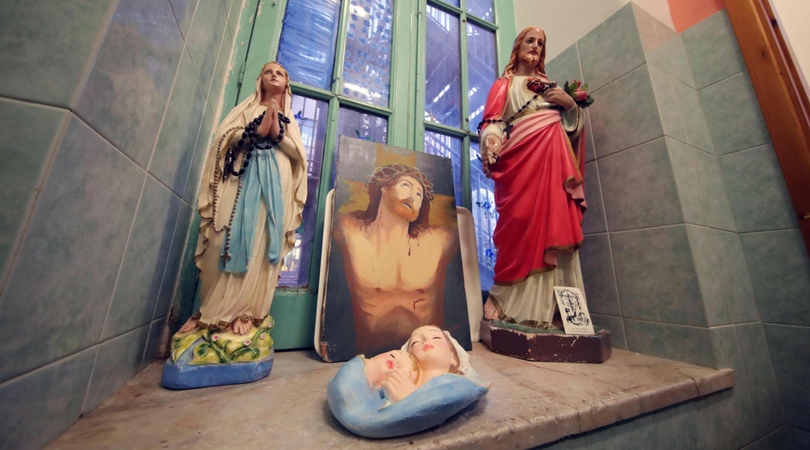 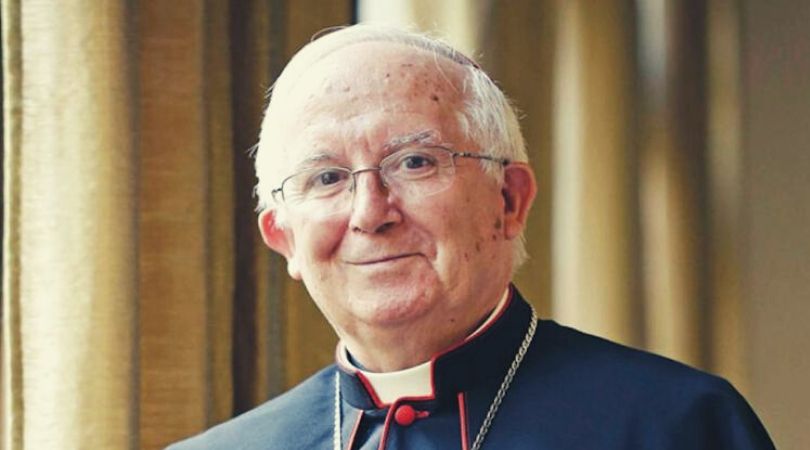 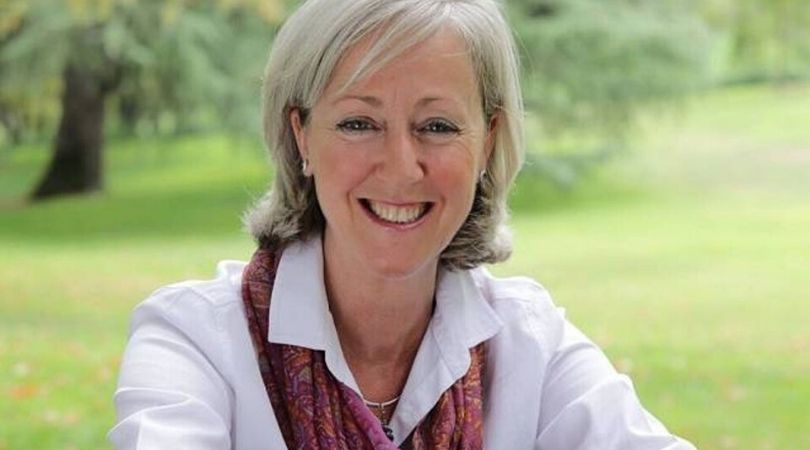