Resistance is growing to vaccine requirements, especially among conservatives, owing to pro-life ethical concerns as well as medical doubts about the vaccines' safety. Church Militant's David Nussman describes how recent protests are just the latest sign that COVID policy is really part of the culture war.

Kentuckians expressed outrage against vaccine requirements at a freedom rally Saturday, gathering on the steps of the state capitol in Frankfort.

My wife works at UK [University of Kentucky] Hospital. She's been there for 10 years. And, you know, she's going to be forced out with these mandates because she's not going to take the shot. There's no reason she should have to take the shot. If you think you need those things, then you have the choice to do that.

With vax mandates ramping up, some told local news there's too much focus on science and data, not personal judgment and freedom.

Wesley Carney, rally attendee: "You choose what you should do, what you feel is right for you and your family. It's not about being Republican or Democrat."

Despite talk of following the science, many argue the rules — like making schoolchildren mask-up — are not actually based on any data.

Mattingly: "I want to get the masks off the kids."

Congressman Thomas Massie, R-Ken., noted many are sick of what they see as overreach by the government and by employers.

Rep. Massie: "People kind of thought we were over all the mandates. But now there's a whole new round of them. It seems like it's not going to end if we don't start pushing back."

The participants in Saturday's rally are far from alone, following a similar protest last week in New York.

Conservatives have observed for some time now, COVID restrictions and vaccine requirements are a threat to civil liberty — and are used as political bludgeons.

Craig Kelly, Australian member of parliament: "Don't trust the government! ... When some government official stands up and tells you something, it's your duty as a citizen to be as skeptical as you possibly can!"

Alongside concerns about freedom and civil liberties, there are also arguments about whether science and data are really as precise as politicians claim.

For instance, Dr. Anthony Fauci — Biden's chief medical advisor — has been accused of flip-flopping on the usefulness of masks. More recently, he apologized for apparently misspeaking about when he predicts the virus will be "under control."

As classes have started up again, school districts around the country are implementing mask rules but are facing fierce resistance from concerned parents. 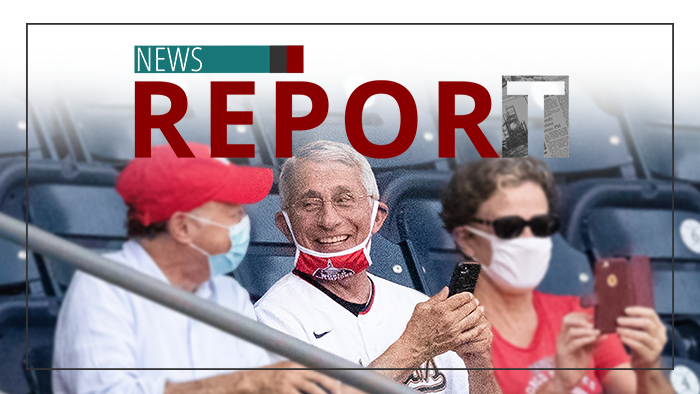 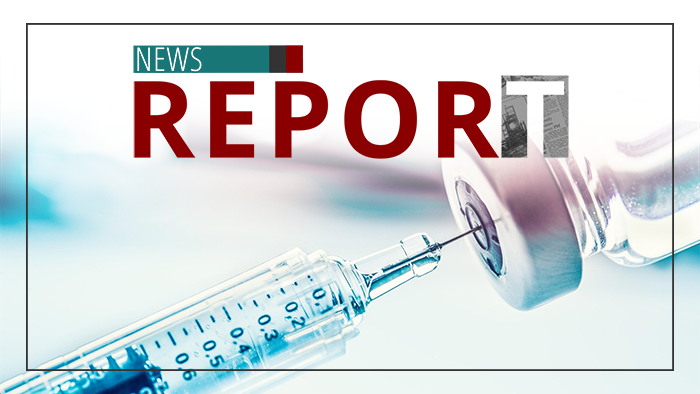