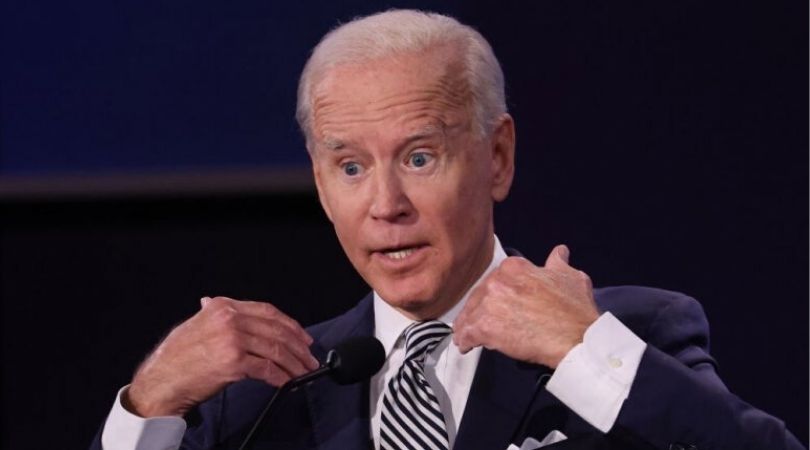 Leftist Fox News anchor Chris Wallace has received almost universal scorn for the way he moderated the first presidential debate of 2020. The Federalist bestowed on him the dubious distinction of having given America "the most embarrassing moderator performance in history."

And while he fully deserves that title, it's not because he couldn't control President Trump — which is what the leftist establishment media is saying.

A Rasmussen poll conducted before Tuesday night's debate revealed 40% of likely voters believe debate moderators will try to help Joe Biden — and boy, were they right.

According to Trump campaign member Abigail Marone, Wallace interrupted Trump a total of 76 times while he interrupted Biden only 15 times. It was actually President Trump who was reserved at the beginning while Wallace and Biden started interrupting him.

Breitbart's John Nolte breaks down how Trump kept quiet at the beginning of the debate. But he became animated only after both Biden and Wallace started interrupting him while he was debunking Biden's "100-million people with preexisting health conditions" rhetoric.

Biden will continue with the advantage of having liberal moderators for two more debates, and these moderators promise to be even more leftist than Wallace. Trump will be in for the slog of his life just to be heard, and he'll have to do everything he can just to get something close to a fair shake.

To hear more about this watch today's episode of The Download — Political Softball.