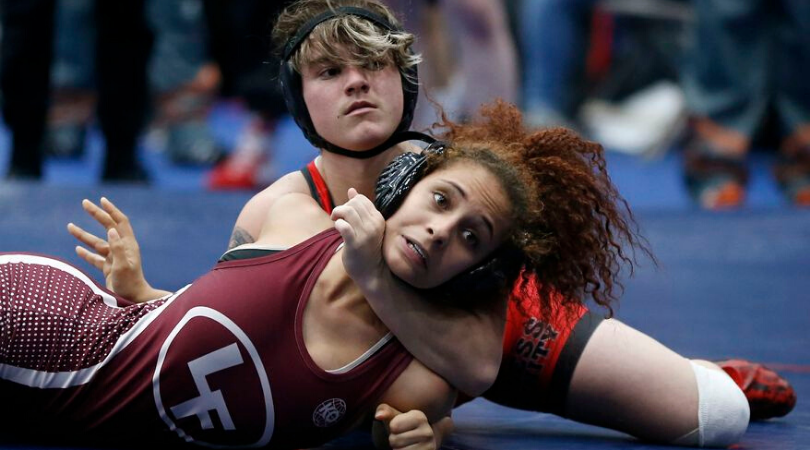 DETROIT (ChurchMilitant.com) - The majority of Americans disagree with allowing transgender athletes to compete in sports.

A recent Rasmussen poll is showing that more than half (51%) of Americans "oppose transgender participation on sports teams of the opposite sex." Of those, who are opposed, 84% say having biological males competing against biological females "is likely to change girls' and women's sports for the worse."

ADF noted the win by the two transgenders collectively "have taken more than 40 opportunities to participate in higher level competitions from female track athletes in the 2017, 2018, and 2019 seasons alone."

The U.S. Supreme Court now has before it a wide-reaching case regarding how the word "sex" is used in Title VII of the Civil Rights Act of 1964. They must determine if Title VII legislation assumes a person's perceived gender identity is in conformity with the person's biological sex in public. The ruling will have a ripple effect in the workplace and in sports.

ADF added, "It will deny women and girls fair opportunities to compete in sports, to ascend to the winner's podium, and to receive critical scholarship."

Transgenders are affecting sports across the board. In April, a biological male going by his female name "Mary Gregory" broke four female powerlifting world records in one day at the 100% Raw Powerlifting Federation meet in Zion Crossroads near Richmond, Virginia. The titles were stripped from him in May by federation President Paul Bossi.

"It was revealed that this female lifter was actually a male in the process of becoming a transgender female," said Bossi.

"The lifter will be placed in a different category once the Transgender Division is introduced with a new policy," he added.

I've never felt so overpowered ever in my life.

A biological man going by his transgender name "Fallon Fox" dominated Tamikka Brents during a mixed martial arts (MMA) bout in 2016. Brents remarked that in her many bouts with females, she had never encountered such power as Fox exhibited.

"I've fought a lot of women and have never felt the strength that I felt in a fight as I did that night," said Brents. "I can't answer whether it's because [he] was born a man or not, because I'm not a doctor. I can only say, I've never felt so overpowered ever in my life, and I am an abnormally strong female in my own right."

Bishops in Nebraska have denounced the inherent unfairness of biological males competing against biological females in sports. In a 2016 statement, the bishops declared:

It would be unjust to allow a harmful and deceptive gender ideology to shape either what is taught or how activities are conducted in our schools. This would certainly have a negative impact on students' and society's attitudes towards the fundamental nature of the human person and the family.