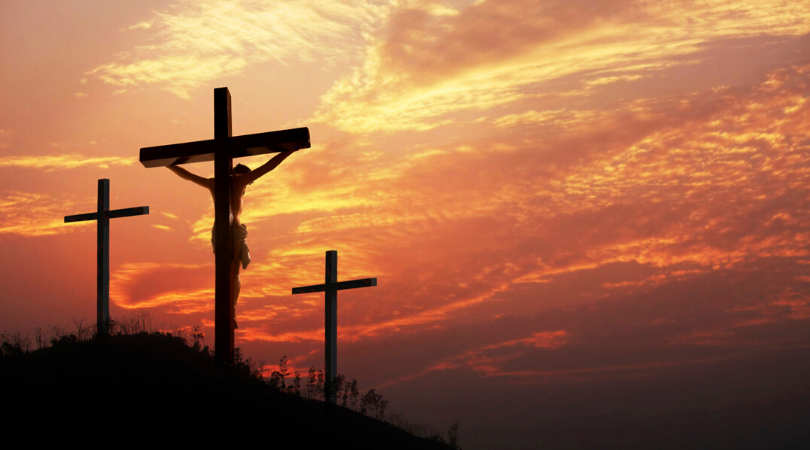 More than 1 in 4 US adults are atheist, agnostic or irreligious

A report by Pew Research Center released Thursday is showing that 26% percent of America's adult population identify as nones, a group composed of atheists, agnostics and irreligious. This dwarfs the mere 20% of U.S. adults claiming to be Catholic.

The poll found the percentage of U.S. adults professing to be nones surged in just one decade from 17% in 2009 to 26% in 2019. During the same period, the adult Catholic population fell from 23% to its current level of 20%.

Free clip from CHURCH MILITANT Premium
WATH THE FULL EPISODE
Driving the decline of U.S. Catholics is the rapid exodus of Hispanics from the Catholic Church. Fifty-seven percent of Hispanics in the United States identified as Catholic 10 years ago; only 47% do today. This is despite the massive push by U.S. bishops to welcome Hispanic immigrants.

The quality of nones has also taken a turn for the worse. Some nones simply describe their religion as "nothing in particular." But the survey found the number of atheists in this group doubled over the past decade and the number of agnostics nearly doubled.

Democrats were becoming nones in droves, according to the poll. While Republicans jettisoned Christianity at a rate of 13% over the past decade, 31% of Democrats swelled the ranks of nones.

Young people too made the greatest shift. The survey found that of those over 40, 14% left their Christian heritage behind. Those under 40, however, uprooted their Christian faith twice as fast at 29%.

The overall Christian population fell in 10 years from 77% to 65% of the adult population, said the poll. Protestants sustained greater losses than Catholics. In 2009, 51% of the U.S. adult population identified as Protestant. Today, just 43% do so.

Religious attendance amongst those claiming to be Christian remained steady, as per the survey.

"Today, 62% of Christians say they attend religious services at least once or twice a month, which is identical to the share who said the same in 2009," said the report.

Free government was only suitable and sustainable for a religious people.

The survey also broke down the dwindling Christian membership of past generations as follows:

While 1 in 10 Millenials identify with non-Christian faiths, said the report, 4 in 10 profess to be nones.

The fact that Americans are becoming less religious doesn't bode well for the future of the country, according to Attorney General William Barr. During a talk at Notre Dame on Oct. 11, Barr recalled how the Founding Fathers held up religious-minded people as the underpinnings of a free society:

In short, in the Framers' view, free government was only suitable and sustainable for a religious people — a people who recognized that there was a transcendent moral order antecedent to both the state and man-made law and who had the discipline to control themselves according to those enduring principles.

Barr's talk was aimed at preserving religious liberty in this country for those upholding Judeo-Christian ethics. But as more and more Christians are giving up their former religious beliefs to become nones, they'll have fewer Christian values to defend. 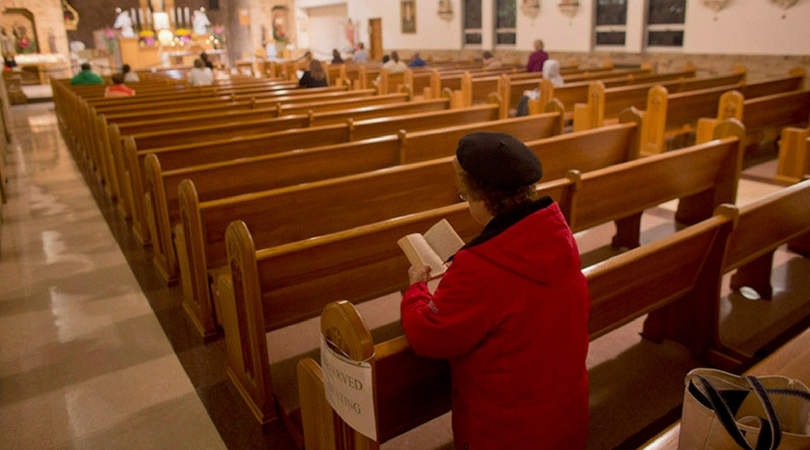