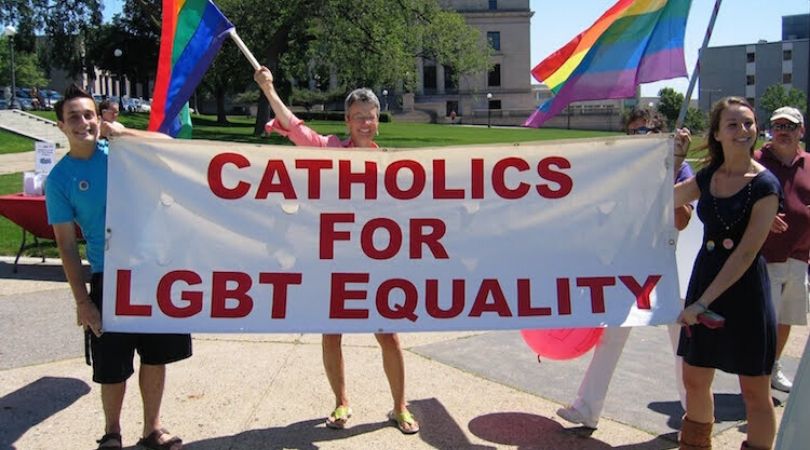 Two-thirds of these Protestants favor outlawing abortion in most cases, while fewer than half of Catholics favor such restrictions, according to a poll released this month by The Associated Press-NORC Center for Public Affairs Research.

More than half of Catholics polled give the legal green light to same-sex 'marriage,' while merely one-third of evangelicals do.

This poll is similar to others conducted by Pew Research Center showing Catholics poll left of center on serious moral issues. A 2016 poll presented the following picture of Catholics:

Catholics, unlike WEPs, listen to bishops who themselves push left by spilling far more ink on social justice issues than in fighting moral issues like abortion or same-sex "marriage."

President Donald Trump is becoming recognized in pro-life circles as the most pro-life president in U.S. history. Because U.S. Catholics as a whole seem far less concerned with abortion, however, that means less to them.

The Associated Press poll also showed Trump's approval rating to be much higher with WEPs than with Catholics.

While nearly eight in 10 WEPs give Trump a thumbs-up, less than half of Catholics do so. This compares to recent findings that 90% of Republicans favor Trump's job performance, while merely 16% of Democrats, belonging to what is often called the "Party of Death" by conservatives, approve of Trump's work.

The survey further showed Americans' divide on government involvement on moral issues based on which ones are highlighted. Only 46% of all Americans think religion should influence government policy on abortion. But more than half believe it should affect government policies regarding poverty. 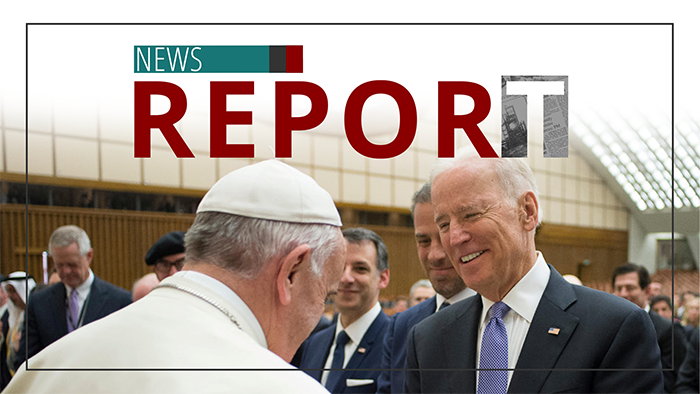 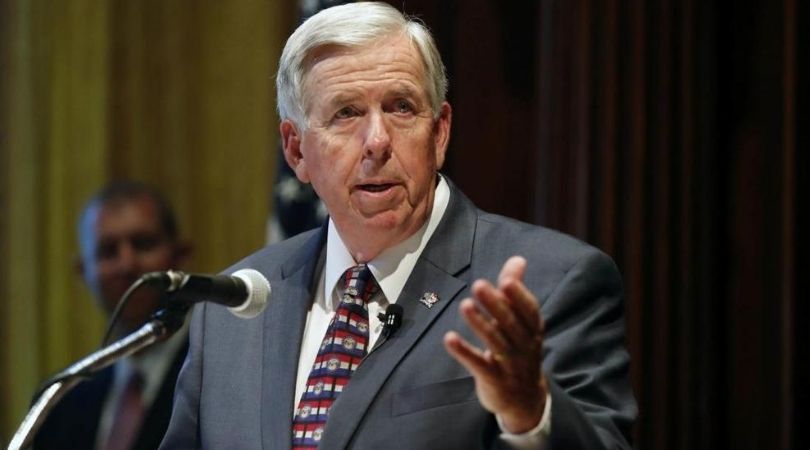