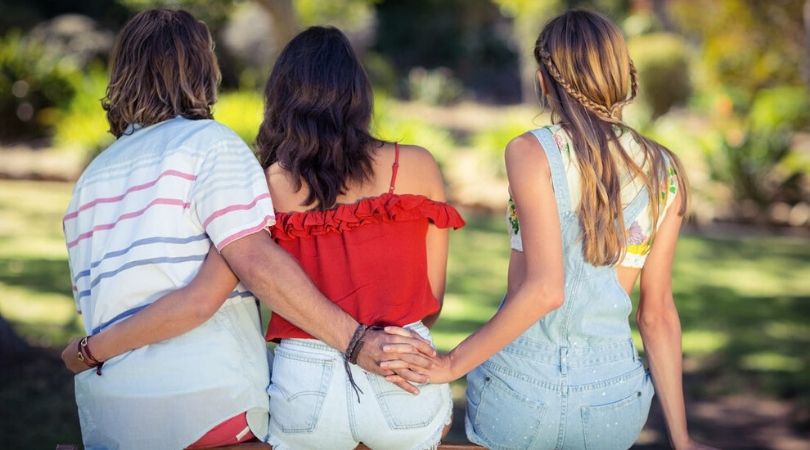 SOMERVILLE, Mass. (ChurchMilitant.com) - A city-suburb of Boston is the first U.S. city to treat so-called polyamorous relationships as civil marriage.

Mayor Joe Curtatone of Somerville, Massachusetts signed a city ordinance on June 29 that gives a relationship with more than one domestic partner the same rights as married couples.

Lance Davis, the city councilor who drafted the domestic partnership ordinance, commented on the new law.

"I don't think it's the place of the government to tell people what is or is not a family. Defining families is something that, historically, we've gotten quite wrong as a society, and we ought not to continue to try and undertake to do so," Davis said.

Somerville resident Ellen Jacobs opined, "I think it's great. It's a lifestyle choice. It's something that doesn't hurt anybody. It's just confined to the people in the relationship, and why shouldn't they have the same rights that other types of families have?"

Another resident, Tushar Banerja, chimed in, "If there's (sic) any policies or government that can support expand your freedoms then that's what kind of ... what this country was built on even if it's good or bad."

Distinct from polygamy, polyamory is not necessarily one person united to multiple persons of the opposite sex. It is, rather, simply a relationship of a group of people in what's called a domestic partnership. The new ordinance passed by the city council on June 25 defines a domestic partnership as an "entity formed by people" instead of an "entity formed by two persons." It also replaces "he and she" with "they," and replaces "both" with "all."

The ordinance is the first of its kind in the United States, according to city councilor J.T. Scott. The New York Times, which quoted Scott, reported that the ordinance means that city employees will be able to extend health insurance benefits to more than one partner. It's unclear if private companies will also be allowed to extend these benefits to polyamorous employees in domestic partnerships, according to the Times.

Defining families is something that historically we've gotten quite wrong as a society, and we ought not to continue to try and undertake to do so.

"People have been living in families that include more than two adults forever," Scott claimed. "Here in Somerville, families sometimes look like one man and one woman, but sometimes it looks like two people everyone on the block thinks are sisters because they've lived together forever, or sometimes it's an aunt and an uncle, or an aunt and two uncles, raising two kids."

Scott further remarked that he knew of at least two dozen people in Somerville who were engaged in polyamorous relationships. He didn't specify, however, just how many households they comprised.

The issue of legally recognizing polyamorous relationships arose in part due to the Wuhan virus pandemic. This is because several unmarried Somerville residents came to city councilors with their concerns about being unable to visit their sick partners in the hospital.

Andy Izenson, senior legal director of Chosen Family Law Center (CFLC), commented that he had never seen any town adopt such a broad policy. According to its website, CFLC is "a nonprofit corporation dedicated to cultivating equitable social and legal recognition of lesbian, gay, bisexual, transgender, queer, intersex and asexual (LGBTQIA) and polyamorous families and individuals."

Once you redefine marriage to eliminate the male-female component, what principle requires monogamy?

I think it's pretty amazing — strategies like this are the best chance we have of moving towards a legal understanding of family that's as comprehensive as it needs to be to serve all families. I've seen a few other small-scale or local entities that have taken steps towards recognizing that relationships between adults are not only between two adults, but this is the first time I have seen this strategy brought to fruition.

As foreseen by many, not only does the sex of the partners in civil unions no longer matter, but the number of partners is now also irrelevant. Ryan Anderson, senior research fellow at the Heritage Foundation, was not surprised by this latest attempt to redefine marriage. He recognizes the profound impact same-sex "marriage" has had on the logic of civil marriages.

Of course it was never going to stop with same-sex couples. Once you redefine marriage to eliminate the male-female component, what principle requires monogamy? [The marital norm] was that only one man and one woman could unite as one flesh as husband and wife in the very same act that could produce new life and then connect that new life with his or her own mother and father.

Once the law and culture says the male-female aspect of marriage violates justice and equality, we haven't "expanded" marriage, we've fundamentally redefined what it is. And those redefinitions have no principled stopping point.

Contrary to the multiple relationships found in polyamory, Scripture in Genesis 2:24 speaks of natural marriage, which joins only one man and one woman in a pro-life union (as illustrated in Genesis 4:1).

Based on the word of God and natural law, the Catechism of Catholic Church in paragraphs 1605, 1614 and 1616 also defines marriage as the indissoluble union of one man and one woman, reflecting the sacred union between Christ and His Church. 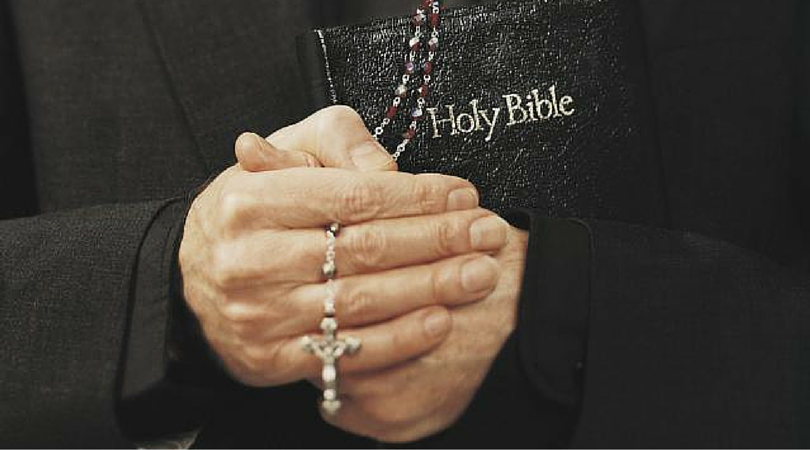 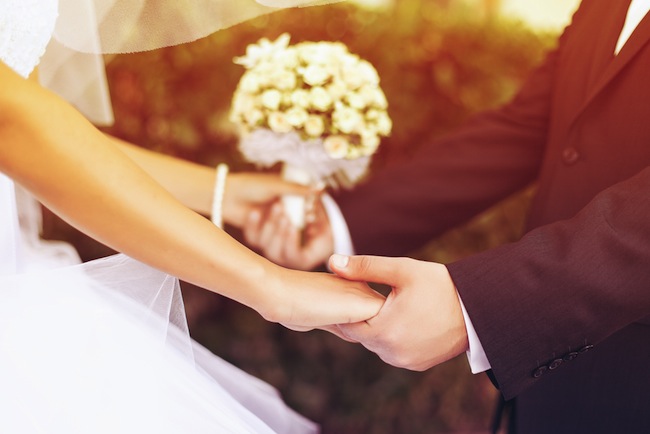