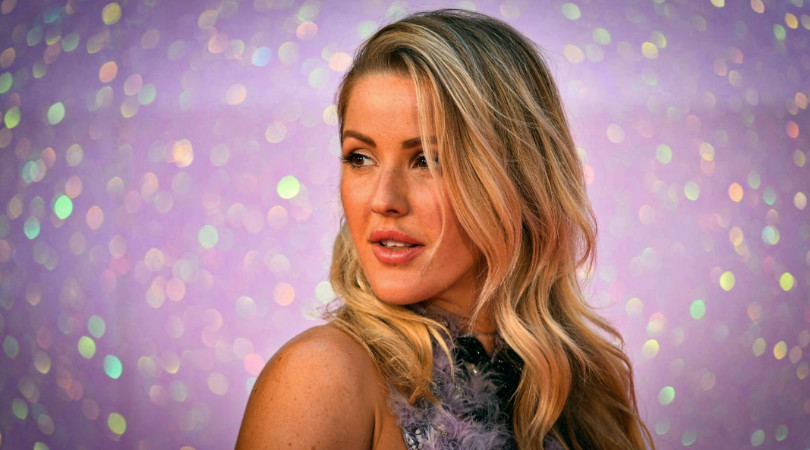 DALLAS (ChurchMilitant.com) - A pop singer is threatening to boycott the Dallas Cowboys' Thanksgiving day game due to connections with supposedly anti-LGBT Salvation Army.

English singer and LGBT activist Ellie Goulding is threatening to cancel her appearance headlining for the halftime show sponsored by the Salvation Army, claiming the organization is trans- and homophobic.

Goulding posted an image on her Instagram account on Tuesday where she was volunteering to feed the homeless at a Salvation Army facility in New York City. She was criticized by some of her followers, like Reganfallon, who wrote "@elliegoulding they only help *certain* people. Very homophobic, transphobic, anti-LGBTQIA+ organization. Please do your research before endorsing a company that continues to hurt our community."

"I have reached out to The Salvation Army and said that I would have no choice but to pull out unless they very quickly make a solid, committed pledge or donation to the LGBTQ community," Goulding responded. "I am a committed philanthropist as you probably know, and my heart has always been in helping the homeless, but supporting an anti-LGBTQ charity is clearly not something I would ever intentionally do. Thank you for drawing my attention to this."

The Salvation Army, founded in 1865 by Methodist preacher William Booth and his wife Catherine, is sponsoring the 129th annual Red Kettle Campaign to support people in need, named after the characteristic red kettles posted outside stores and shopping malls through Christmas.

The Salvation Army's spokesperson, David Hudson, responded to Goulding: "With an organization of our size and history, myths can perpetuate. An individual’s sexual or gender identity, religion, or lifestyle has no bearing on our willingness to provide service." He added, "We stand firmly behind our mission to meet human needs in [Christ's] name without discrimination."

This is how it goes with LGBT activists and their allies: If you oppose them, you're dirt. Their bullying is not going to stop until people stop being afraid of them, and standing up to them.

The Red Kettle Campaign has been a fixture of the Dallas Cowboys' Thanksgiving game for 22 years. But since at least 2013 LGBT activists have been slamming the Salvation Army for its biblical stance on sodomy.

The now defunct website "No Red Kettles" claimed the organization discriminates against LGBT employees and demanded it "cease any and all political activities against fully equal rights and benefits for LGBT citizens of any nation."

The Salvation Army, however, claims on its website it assists LGBT individuals and youths with food, shelter, job training, substance abuse as well as suicide awareness and prevention.

Helping those in need is the heart of our mission. We're motivated by the love of God to meet human needs in His name without discrimination. We embrace people regardless of race, gender, ethnicity, sexual orientation, or gender identity. Our hiring practices are open to all, and we provide the same benefits to opposite-sex and  same-sex couples.

Jonathan Saenz, president of pro-family organization Texas Values issued a press release which said: "Leftists will not be satisfied until anyone who drops spare change in a Salvation Army bucket this Christmas is labeled a bigot because they are a Christian organization." He continues, "The Dallas Cowboys should put charity above politics and allow this performer to walk before caving to this extortion request."

Conservative writer, Rod Dreher, comments, "Ellie Goulding is not boycotting them for what they do; she's boycotting them for who they are." He continues, "This is how it goes with LGBT activists and their allies: If you oppose them, you're dirt. Their bullying is not going to stop until people stop being afraid of them, and standing up to them."

In 2014 Goulding refused to perform at the Winter Olympics in Sochi, Russia, to protest a Prime Minister Vladimir Putin's move to keep LGBT indoctrination away from children.

A spokesman for the Dallas Cowboys refused to offer comments to Church Militant. 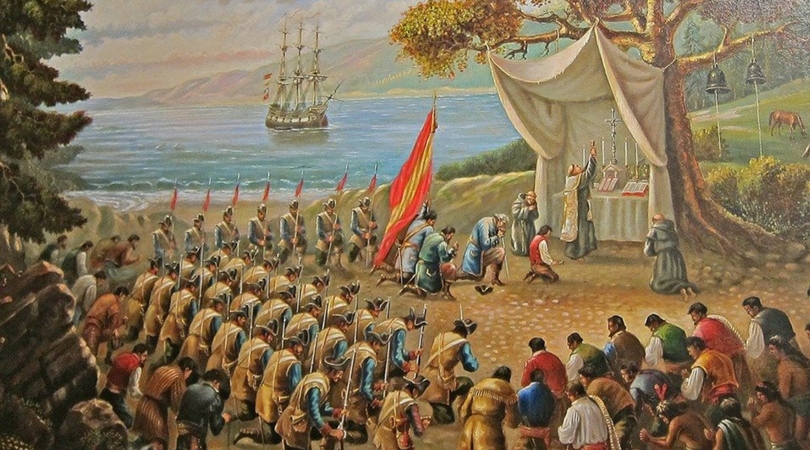 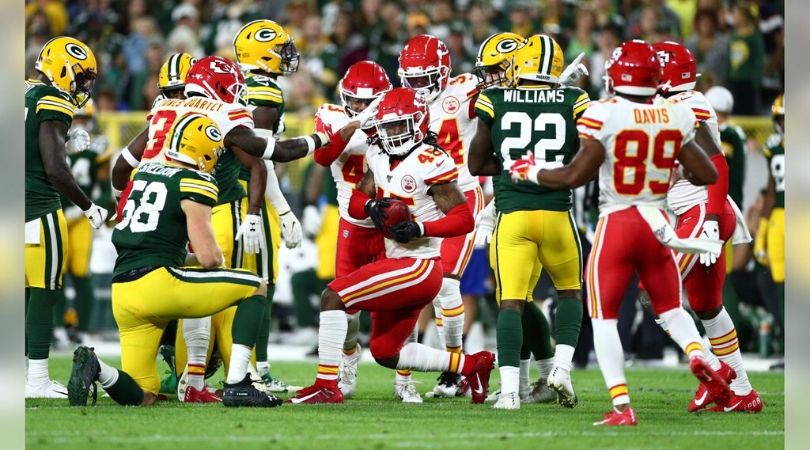