"Conferences like these are a replaying of the trial of Our Blessed Lord, where the crowd called for Barabbas, rather than Christ"

The focus of the event was domus, terra et labor (housing, land and work) and was represented by known Marxist front groups like the Gamaliel Foundation, PICO National Network and the Catholic Campaign for Human Development.

Michael Hichborn of the Lepanto Institute told Church Militant, "The Catholic Campaign for Human Development had a long history of funding Marxist organizations. The CCHD, as well as PICO and Gamaliel, are the brain-children of Marxist radical Saul Alinsky."
"When examining these groups in an historical context, it's pretty clear that they follow the model of communist front groups," he explained.
Bp. Robert McElroy: President Trump was the candidate of disruption.Well now, we must all become disrupters.

Pope Francis, the Vicar of Christ, offered comments for the events in a letter titled "Message of His Holiness Pope Francis on the Occasion of the World Meetings of Popular Movements."

In the letter he said, "It makes me very happy to see you working together towards social justice! How I wish that such constructive energy would spread to all dioceses, because it builds bridges between peoples and individuals. These are bridges that can overcome the walls of exclusion, indifference, racism and intolerance."

Hichborn remarked, "Considering the presence of Marxists and population-control enthusiasts at the Pontifical Academy of Social Science, I think the timing of this event in California and the population control meeting taking place in Rome at the end of the month is not a coincidence." 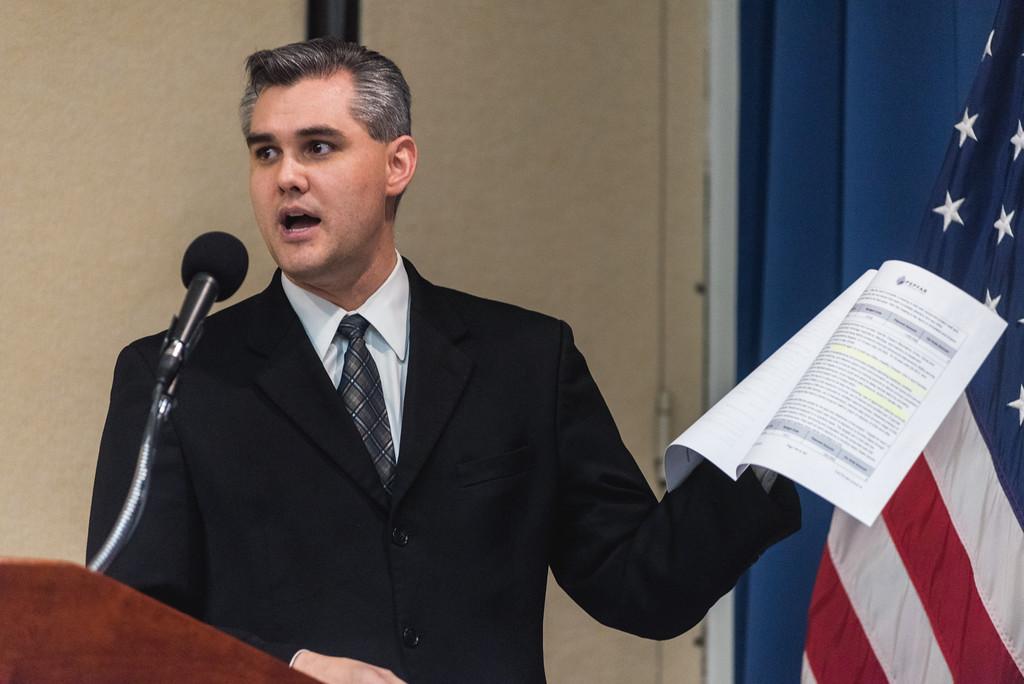 While these movements appear to be Catholic-friendly, Hichborn clarified that they arise from a spirit of rebellion: "So-called 'popular movements,' which are rooted in materialist revolutionist ideals, have no concern for the salvation of souls, but seek to create chaos, division, confusion, and ultimately, violence," he said. "By agitating poor and uneducated people with speeches and marches about inequality, these movements water the seeds of pride, envy and wrath."

At the event, the well-known liberal leader of San Diego, Bp. Robert McElroy, said, "President Trump was the candidate of disruption. Well now, we must all become disrupters."

McElroy made headlines in November when he encouraged the divorced and remarried, as well as those living in gay relationships, to "utilize the internal forum of conscience" when it comes to receiving the Eucharist.

Joseph Stalin once said, "We have fashioned a number of organizations without which we could not wage war on capitalism: trade unions, cooperatives, workshop committees, labor parties, women's associations, a labor press, educational leagues, youth societies."

Hichborn revealed, "Now, as Communist front groups work to promote their philosophies without tipping their hand too much to what their true intentions are, they will lie and lie and lie in order to maintain their cover."

Conferences like these are a replaying of the trial of Our Blessed Lord, where the crowd called for Barabbas, rather than Christ.

Bishop McElroy was interrupted with applause on Saturday as he added, "We must make the issues of jobs, housing, immigration, economic disparities and the environment foundations for common efforts rather than of division. We must seek prophetic words and prophetic actions which produce unity and cohesion, and we must do so in a spirit of hope, which is realistic."

Hichborn told Church Militant, "These social justice warriors are fanning the flames of rebellion, and the more power they gain, the more they will persecute those remaining faithful to the Church's teachings. Conferences like these are a replaying of the trial of Our Blessed Lord, where the crowd called for Barabbas, rather than Christ. "