Less than one year before becoming Pope Benedict XVI, Cdl. Joseph Ratzinger spoke out against fabricating liturgy — even if done under papal authority.

As faithful Catholics watch Rome's authority shifting to local bishops, who wish to have a free hand in crafting liturgical translations and adaptations, it's helpful to recall how the predecessor of Pope Francis cautioned that the liturgy isn't something even popes can trifle with.

The year before being elected pope, Cdl. Ratzinger reviewed a book on the liturgy titled The Organic Development of the Liturgy, in which he wrote, "The author [of the book] then agrees with the Catechism of the Catholic Church (CCC) in emphasizing that 'even the supreme authority in the Church may not change the liturgy arbitrarily.'"

The former pope was citing CCC, paragraph 1125. Referring to the fact that "as the Church prays so she believes," this paragraph reads, "For this reason no sacramental rite may be modified or manipulated at the will of the minister or the community. Even the supreme authority in the Church may not change the liturgy arbitrarily but only in the obedience of faith and with religious respect for the mystery of the liturgy."

In his book review, Cdl. Ratzinger, then prefect of the Congregation for the Doctrine of the Faith, explained how the pope is bound by the organic truth of the liturgy and must use his authority to protect that truth:

[T]he catechism, in mentioning the limitation of the powers of the supreme authority in the Church with regard to reform, recalls to mind what is the essence of the primacy as outlined by the First and Second Vatican Councils: The pope is not an absolute monarch whose will is law but is the guardian of the authentic Tradition and thereby the premier guarantor of obedience. He cannot do as he likes and is thereby able to oppose those people who for their part want to do what has come into their head. His rule is not that of arbitrary power but that of obedience in faith. That is why, with respect to the liturgy, he has the task of a gardener, not that of a technician who builds new machines and throws the old ones on the junk-pile.

In his recent motu proprio, Magnum Principium, the present Holy Father seems to be giving away much of his papal authority to local bishops instead of using it for their good and the good of the Church.

Watch the panel discuss the problems of Rome decentralizing Her power in The Download—Worldwide Confusion. 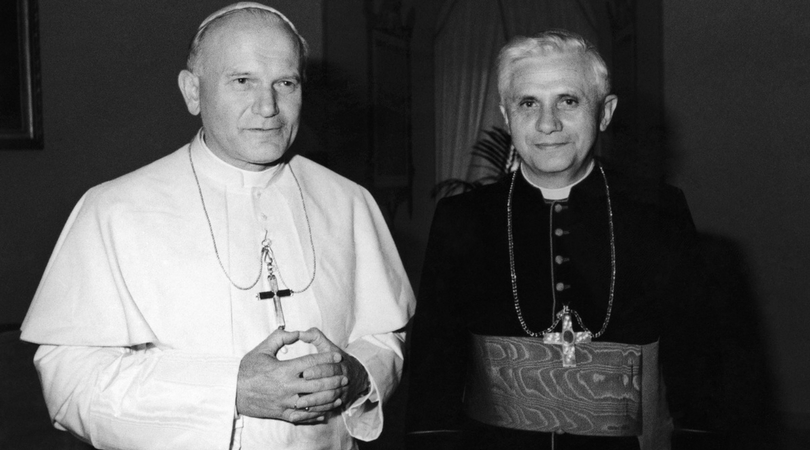 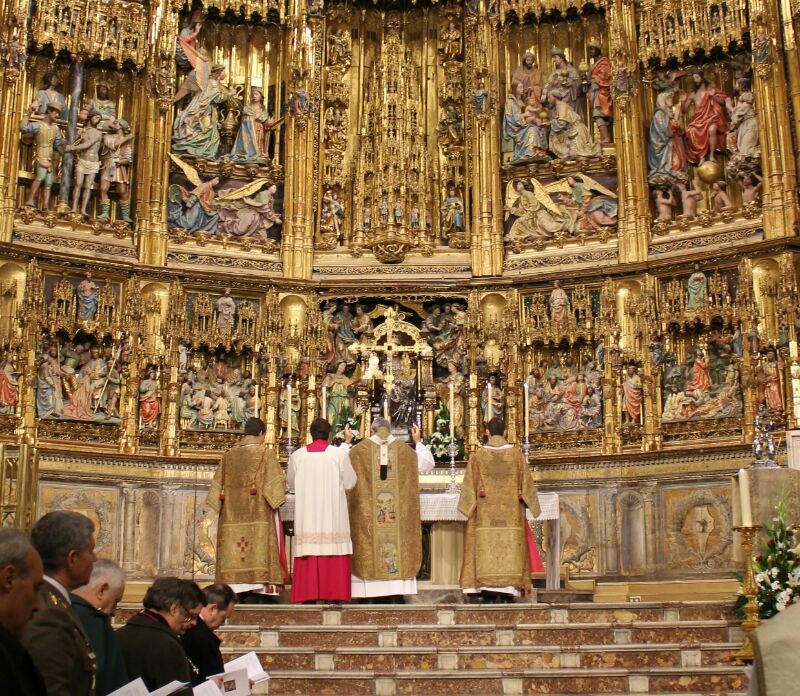