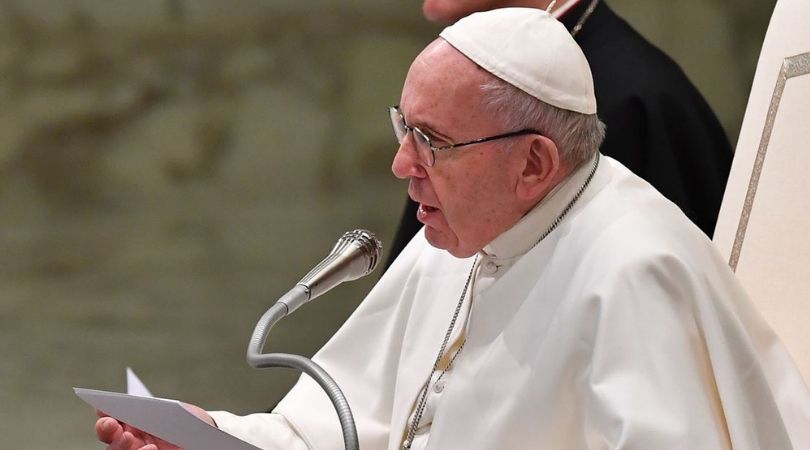 Catholics must now recycle their old missals and get a revised, current edition of the Italian missal that includes changes to the Gloria and the Lord's Prayer. President Cardinal Gualtiero Bassetti announced that Pope Francis has given the green light to the third edition of the missal on May 22.

Changes in translation policy are fueled by Francis' Magnum principium ("The Great Principle"), issued in 2017 to which Francis was intensely committed. It called for translators to privilege respect of local languages over adherence to Latin. Francis also restored authority to bishops' conferences for translations, as the Second Vatican Council had decreed, undoing what has been called "creeping centralism of previous decades."

In the revision of the New American Bible, the changed text of the Lord's Prayer will read, 'and do not subject us to the final test.'

In other words, the Holy See no longer issues a recognitio that approves vernacular translations but now issues a confirmatio that confirms decisions made by the bishops' conferences.

According to numerous sources, the revisions represent ongoing post-Vatican II liturgical reforms where "bishops and experts worked on improving the text from a theological, pastoral and stylistic point of view, as well as on fine-tuning the presentation of the Missal."

In the revision of the New American Bible, the changed text of the Gloria passage will read: "Glory to God in the highest and on earth peace to those on whom His favor rests" (Luke 2:14).

Reportedly, Vatican experts have been studying the Lord's Prayer for 16 years, recently concluding, "From a theological, pastoral and stylistic viewpoint," the centuries-old wording ("and lead us not into temptation") used in English translations of the Bible is incorrect.

In the revision of the New American Bible, the changed text of the Lord's Prayer will read, "and do not subject us to the final test" (Matthew 6:13, Luke 11:4).

Francis has argued that the wording is "not a good translation": "A father doesn't do that ['lead us not into temptation'], a father helps you to get up immediately," Francis said. "It's Satan who leads us into temptation, that's his department."

Francis' interest in the interpretation of the Lord's Prayer was evident during his recent visit to Romania when he took the opportunity to explicate the Lord's Prayer for the faithful in Bucharest's new cathedral. Saint Teresa of Ávila, Doctor of the Church, also famously explicated the Lord's Prayer in her book The Way of Perfection for her sister Carmelites in the 16th century.

Saint Teresa considered the Our Father a perfect prayer: "How wonderful it is that He whose greatness could fill a thousand worlds, and very much more, should confine Himself within so small a space, just as He was pleased to dwell within the womb of His most holy Mother."

Vatican sources report that the third edition of the Italian missal will not respect Pope Benedict's wishes and will remain 'for all.'

Another revision in the third edition includes the contentious translation of pro multis (for many) in the institution narrative of the eucharistic prayer. Pro multis in many countries was translated, after the Second Vatican Council, as "for all" (in Italian, per tutti). In 2006, Pope Benedict, however, directed that pro multis be read "for many." Vatican sources report that the third edition of the Italian missal will not respect Pope Benedict's wishes and will remain "for all."

The third edition of the Italian missal will be printed and available for use in the upcoming months. It will probably take a few months before the "renewed" liturgical book enters into force. Previous revisions were issued following the liturgical reforms of Vatican II in 1970, in 1975 and in 1983. 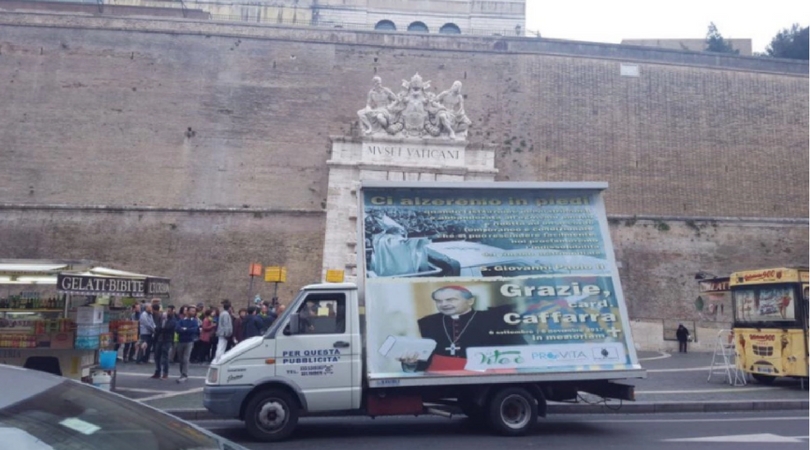