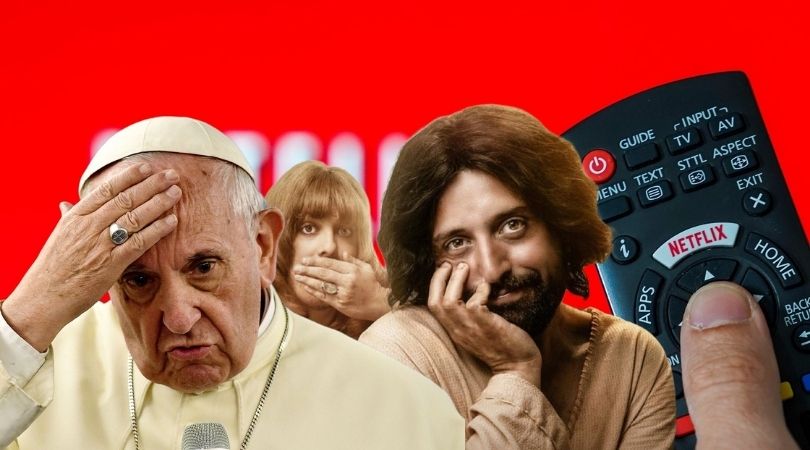 VATICAN CITY (ChurchMilitant.com) - Pope Francis is slated to star in a docuseries on Netflix — the pro-abortion movie platform that gained global infamy for its 2019 Christmas movie portraying Jesus as gay and its 2018 Christmas film featuring a drunk Jesus.

This month, Netflix was forced to delete an Instagram "Praise Satan" post after a firestorm from Christians, while its softcore child pornography film Cuties sparked a "#CancelNetflix" campaign in September, leading to a significant spike in customer cancellations.

Loyola Press announced Tuesday in a press statement: "Netflix will produce an original documentary series based on its award-winning book Sharing the Wisdom of Time, by Pope Francis and friends."

"The documentary series, produced by Italian Stand by Me productions, is set for Netflix global release in 2021," the Jesuit-owned publisher stated.

The docuseries will feature special commentary from Pope Francis, who "contributes as a fellow elder" to a collection of stories about elders from more than 30 countries who express wisdom carved from lifetimes of experience through their stories.

The stories, which feature scant Christian content or testimony and include elderly people from other religions, were compiled by Fr. Antonio Spadaro, a confidant of the pope and editor-in-chief of Jesuit journal, La Civiltà Cattolica (the same journal that singled out Michael Voris and Church Militant for criticism in 2017).

Speaking to Church Militant, Dcn. Nick Donnelly confirmed, "There can be no doubt that Netflix uses its influence and wealth to promote grave evils, including sexual immorality, Satanism, the sexual exploitation of children and abominable blasphemy."

"To compound their evil, Netflix's programs and advertising target the most morally vulnerable in our society — young people," the popular writer stressed.

For a handful of illusory benefits, Pope Francis takes the risk of leading millions of souls to the brink of sin, moral corruption and eternal damnation.

Pope Francis' decision to partner with Netflix brings us into the complex ethical issues of cooperation with evil. The pontiff's decision could be justified as a good if he intended to use his documentary to explicitly proclaim the gospel of Our Lord Jesus Christ with the goal of seeking the conversion of the Netflix audience. But Pope Francis has made clear his disapproval of seeking such conversions, which he condemns as proselytism.

The pope's Netflix documentary is in danger of causing grave scandal by lending the authority of the papal office to a morally bankrupt media group. Given that Netflix has lost tens of thousands of viewers following the outrage over Cuties, this can be seen as a cynical manipulation of the pope.

Netflix trailer of the blasphemous First Temptation of Christ

Vatican News has not reported the pope's latest foray into Netflix stardom. However, in a September interview with Italian Vatican News, Spadaro spoke of bringing the Video Catechism of the Catholic Church to on-demand movie platforms.

"The months of the lockdown have marked a boom in on-demand platforms. ... In the long wave of this boom, perhaps this is just the right time to bring [Albanian director Gjon] Kolndrekaj's works of spiritual content to these new media," said Spadaro.

The pope's Netflix documentary is in danger of causing grave scandal by lending the authority of the papal office to a morally bankrupt media group.

In Dec. 2019, over 1.5 million Brazilian Christians signed a petition and canceled subscriptions to Netflix protesting The First Temptation of Christ (A Primeira Tentacão de Cristo).

The movie features a gay Jesus bringing his boyfriend Orlando home to meet Mary and Joseph, as well as a love triangle with Joseph, Mary and Jesus as participants.

Orlando has paired up with Jesus for a 40-day desert trip — linking him to the Devil, who tempts Jesus in the wilderness. There are also hints that the conception of Jesus was not virginal and that Mary would betray Joseph.

Muslims in Brazil decided to sue the producers of the film. The bishop of Palmares, Dom Henrique Soares da Costa, urged Catholics to cancel their subscription to Netflix "as a [Christmas] gift to Our Lord."

"In the midst of preparing for the Lord's Nativity, Netflix has slapped the face of all Christians; spat in our faces, mocking our Faith," da Costa lamented.

Netflix angered Catholics in 2018 with a movie titled The Last Hangover, which portrays Jesus as a drunk and shows his disciples looking for Jesus the morning after the Last Supper.

The Amazon-owned IMDB film database issued a parental warning on Cuties, stating that some of its scenes are "lawfully defined as pedophilia." It later deleted the warning.

It were better for him, that a millstone were hanged about his neck, and he cast into the sea, than that he should scandalize one of these little ones.

Republican senator Ted Cruz asked the U.S. Justice Department to investigate the movie's potential violations against federal child pornography laws after #CancelNetflix became one of the top trends on Twitter.

José Antonio Ureta, author of Pope Francis' 'Paradigm Shift': Continuity or Rupture in the Church's Mission?, told Church Militant how the expression "tell me who you're with and I'll tell you who you are" was apt in this context.

"Netflix is, today, the biggest propagator of immorality, with films bordering on pornography, child abuse and openly blasphemous productions," remarked Ureta, a theologian with the French branch of Tradition, Family, Property.

"By collaborating, Francis gives Netflix a moral rubber stamp, attracting to it an off-guard audience who, after becoming customers, will be bombarded with pernicious film advertisements," Ureta lamented.

Some will pretend that the valorization of the elderly by the series, as well as the exposure of the figure of the pope to millions of viewers, would justify this collateral damage. But this minimizes the corrupting capacity of the platform and does not consider that the intended pastoral benefits can be achieved much better by alternative means.

"For a handful of illusory benefits, Pope Francis voluntarily takes the risk of leading millions of souls to the brink of sin, moral corruption and eternal damnation," Ureta added.

Ureta noted the warning of Scripture that "It is impossible that scandals should not come: but woe to him through whom they come. It were better for him, that a millstone were hanged about his neck, and he cast into the sea, than that he should scandalize one of these little ones."

In May 2019, Netflix threatened to boycott Georgia over its fetal heartbeat law, provoking pro-lifers to threaten their own boycott of the streaming service. CNN praised Netflix for leading the way on abortion rights in Hollywood.

Church Militant contacted Loyola Press and the Holy See Press Office regarding why it had not chosen an ethically viable movie platform that would not cause scandal to the faithful. There was no response as of press time. 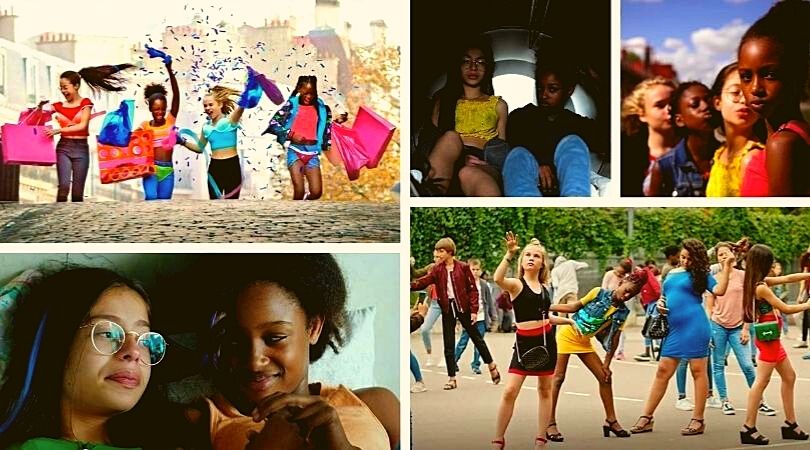 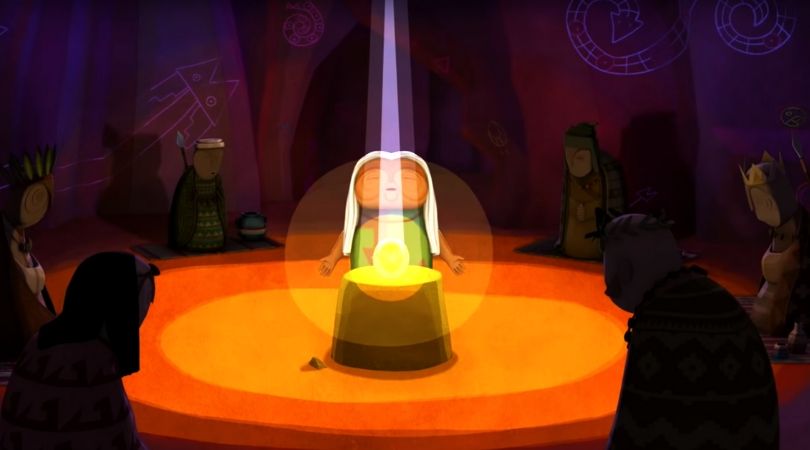 Watch
Insult to Mother of God on Her Feast Day
By William Mahoney, Ph.D.   •   0