During a meeting with the editorial staff of EWTN, where the retired pontiff was given a Christmas card, hesaid that the timing of her death, which was on Easter Sunday of this year, was a "gift."

This follows an encounter between members of EWTN's Rome staff and Pope Francis in March at a general audience. The EWTN staff was holding a framed portrait of Mother Angelica when Pope Francis saw the portrait, blessed it, pointed to the sky and said, "She's in Heaven."

Mother Angelica founded the Eternal Word Television Network in 1981, which became the largest religious television network in the world. While going off on her venture, liberal bishops in America were determined to shut her down at every opportunity.

Over the years, EWTN earned the praise of Pope St. John Paul II and many other prominent Catholic leaders.

Mother Angelica was known for rejecting much of what U.S. Bishops proposed to be aired on the network. One rejected show idea offered by the U.S. bishops featured a priest who promised to help reverse the ban on female ordination.

After much tension between the Church Establishment and EWTN, Fr. Robert Bonnot called Mother Angelica and complained that she highlighted positively some bishops more than others. Mother Angelica responded to the priest by saying, "I happen to own the network"

In 1993, Mother Angelica had enough of the Establishment Church. During World Youth Day, Jesus was played by a female actor during the Stations of the Cross. Her strong denunciation of the liberal Church has become legendary.

Mother Angelica stepped down from the EWTN board and suffered a stroke in 2001, which heavily decreased her mobility and caused her to lose her ability to speak. She lived the rest of her life in a monastery away from the public eye.

It was said that Mother Angelica suffered immensely on Good Friday before her death. A nun and a caregiver said that she was in "excruciating pain."

The crying ceased after 3 p.m., the hour of mercy. Mother Angelica died shortly before 5 p.m. on Easter Sunday this year.

Following Mother Angelica's death, Church Militant named the studio where "The Vortex" and "Headlines" are shot the Mother Angelica Studio to commemorate her courageous example. The studio sits right beside the Ven. Abp. Fulton J. Sheen Studio. Both are considered pioneers of modern Catholic media. 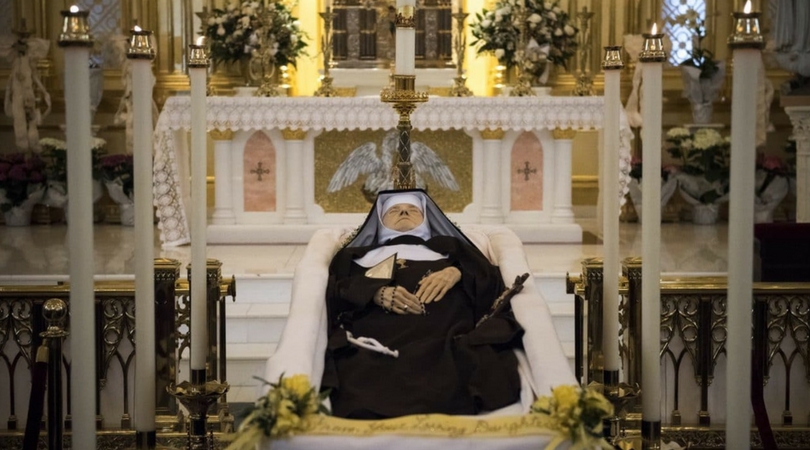 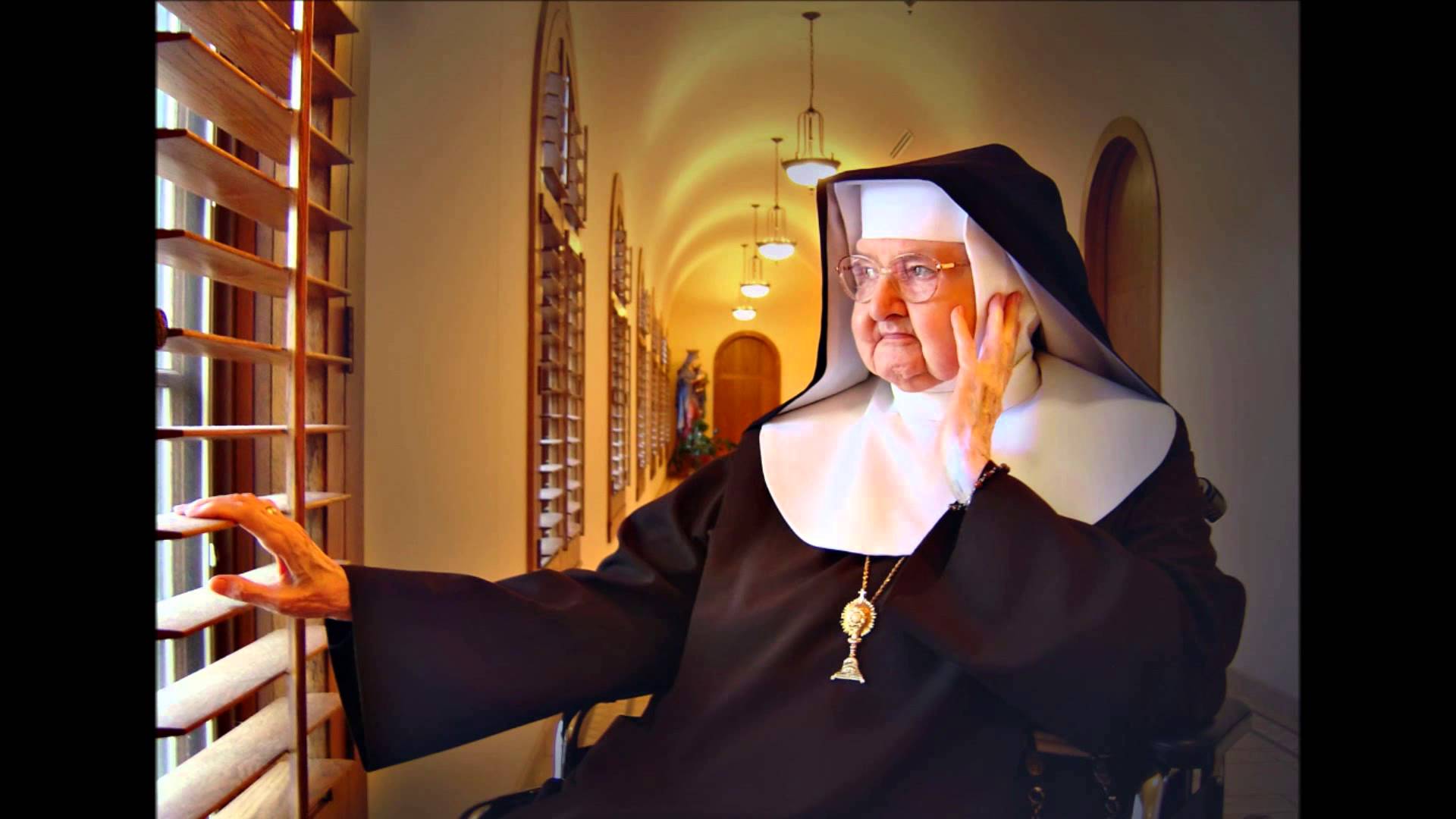 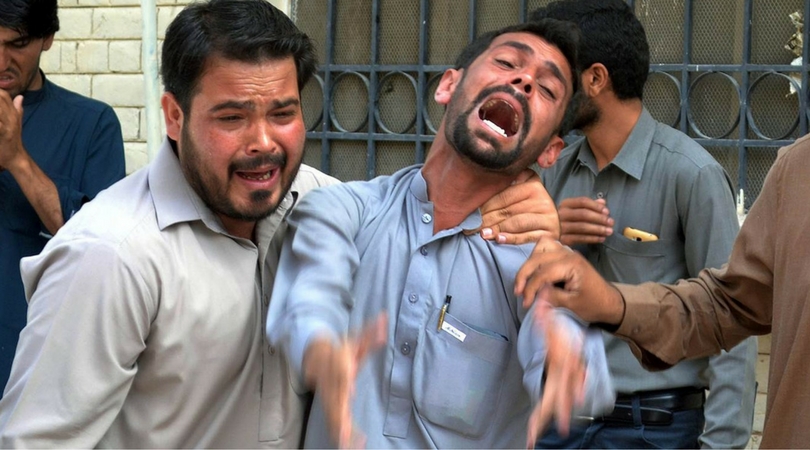