VATICAN CITY (ChurchMilitant.com) - Pope Francis is speaking out strongly against the evils of the mafia. On January 23 at the Vatican's Apostolic Palace, Francis said, "The phenomena of the mafia, which is an expression of a Culture of Death, is [something] to oppose and to fight."

He went on to say that the activities of the mafia are "radically opposed to the Faith and to the Gospel, which are important for life." He also added that disciples of Christ "have thoughts of peace, fraternity, justice, welcome and forgiveness."

The Sicilian people, who are so rooted in life, who love life and give life, cannot forever live under the pressure of a contrary civilization of death. A Civilization of Life is needed. In the name of the crucified and risen Christ, who is the way, the truth and the life, I say to those responsible: Be converted; one day the judgment of God will come! You must understand that you cannot kill the innocent. God once said, "Thou shalt not kill." No man, no human organization, no mafia can kill or stamp out this most holy right of God!

Although many members of the Mafia see themselves as Catholic, Pope Francis declared in 2014 that they automatically cut themselves off from the Church through their actions.

"Those, who in their life have gone along the evil ways as in the case of the mafia, they are not with God; they are excommunicated." He also said, "This evil must be fought against, it must be pushed aside. We must say no to it."

"Repent!" he added. "There is no time to avoid ending up in Hell, which is what awaits you if you do not change course."

There is no time to avoid ending up in Hell, which is what awaits you if you do not change course.

Some have said that Pope Francis might be risking his life with these strong statements. 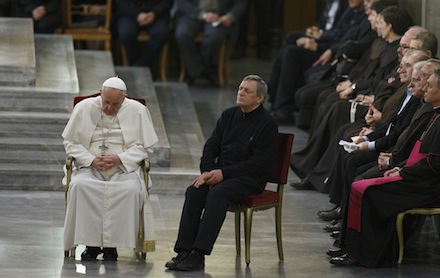 In the wake of Pope Francis' ascencion to the papacy in 2013, Nicola Gratteri, a prosecutor from Calabria, said that Francis was making the Italian mafia anxious.

"If the godfathers can find a way to stop him, they will seriously consider it," he warned. "Those who have up until now profited from the influence and wealth drawn from the Church are getting very nervous."

During the making of a recent documentary for Italian television, I visited many of the fortified bunkers that Ndrangheta bosses have built in case they need to go to ground. Not one was without its crucifixes, its statuettes of saints, its paintings of the Virgin Mary. Religion offers the mafia a way to bind their organizations together and gives them the feeling that they are extorting and killing in the name of a cause more noble than their own greed.

In the wake of Pope St. John Paul II's comments excoriating the mafia, they responded with a violent campaign in July 1993, bombing the Basilica of St. John Lateran and San Giorgio in Velabro. 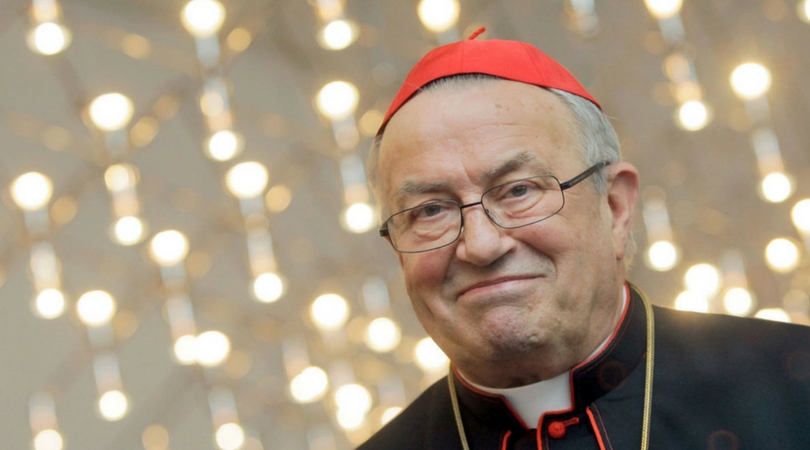 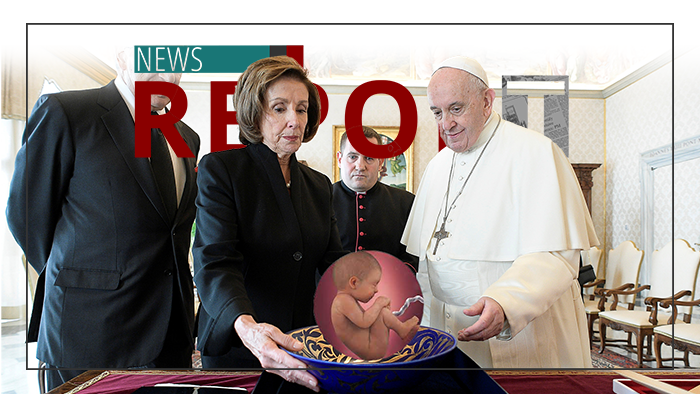