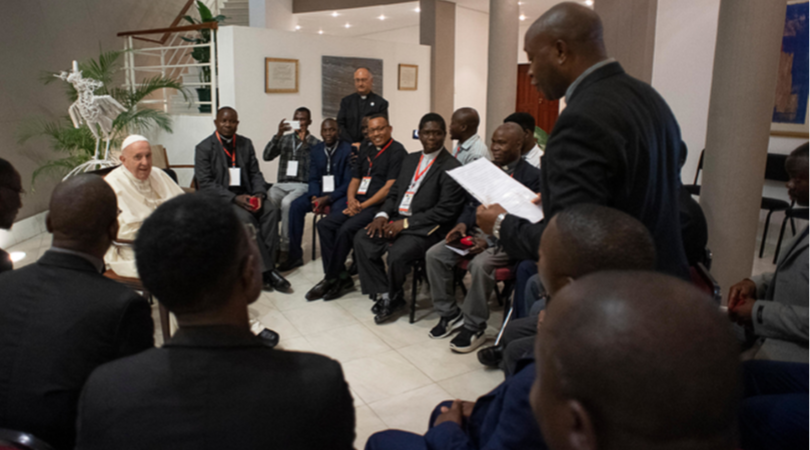 The advisor, Fr. Antonio Spadaro, S.J., is editor-in-chief of La Civiltà Cattolica. In his 2017 screed titled "Evangelical Fundamentalism and Catholic Integralism in the USA: A Surprising Ecumenism," Spadaro accuses Church Militant of promoting a so-called "ecumenism of hate."

In the Pope's Sept. 5 comments published by La Civiltà Cattolica on Thursday, the Pope directs 24 Jesuits gathered at the nunciature in the archdiocese of Maputo, Mozambique, to read Spadaro's essay:

Two important articles in Civiltà Cattolica have been published in this regard. I recommend them to you. They were written by Father Spadaro and the Argentinean Presbyterian pastor, Marcelo Figueroa. The first article spoke of the "ecumenism of hatred." The second was on the "theology of prosperity." Reading them you will see that there are sects that cannot really be defined as Christian.

Francis made these comments while fielding a question about "Protestant sects" using the "promise of wealth and prosperity to make proselytes."

Two important articles in Civiltà Cattolica have been published in this regard. I recommend them to you.

While debunking Spadaro's 2017 article, Dr. Christopher Manion, who writes for The Wanderer, predicted that Spadaro's hit piece would one day be required reading for Jesuits.

"Rest assured, however lame and uncharitable Spadaro's attack might be, it will undoubtedly be required reading in 'social justice' classes in Jesuit universities throughout the country this fall," Manion told Church Militant.

Manion's remarks were confirmed as the Pope urged the Jesuits a second time to read Spadaro's scathing essay.

"Once again I recommend these two articles in Civiltà Cattolica: read them and study them because they address much of what I am telling you," concluded Francis. "Here I tried to communicate to you the main message."

While discussing proselytism with the Jesuits, Francis proffered what he judged to be a recent example that he said left him bitter:

A woman approached me with a young man and a young woman. ... She said to me in perfect Spanish: "Your Holiness, I am from South Africa. This boy was a Hindu and converted to Catholicism. This girl was Anglican and converted to Catholicism." But she told me in a triumphant way, as though she was showing off a hunting trophy. I felt uncomfortable and said to her, "Madam, evangelization yes, proselytism no."

Spadaro's article referred to the united efforts of American Catholics and Evangelicals fighting in the areas of "abortion, same-sex marriage, religious education in schools and other matters generally considered moral" as an "ecumenism of hate."

The essay was widely criticized by Catholic laity and even by some prelates, including Philadelphia's Abp. Charles Chaput.

Once again I recommend these two articles in Civiltà Cattolica.

Shortly after the article came out in 2017, Chaput refuted what he called "willfully ignorant" points made in it.

In his rebuttal, Chaput affirmed "groups that fight for religious liberty in our courts, legislatures and in the public square ... are heroes, not 'haters.'"

The archbishop questioned Spadaro's attack on such people.

"So it's an especially odd kind of surprise," Chaput reasoned "when believers are attacked by their co-religionists merely for fighting for what their Churches have always held to be true."

The archbishop took Spadaro to task for dismissing the attacks on religious freedom in the United States as what Spadaro called a "narrative of fear." Catholics, Evangelicals, Mormons and Orthodox Christians have so many differences, says the archbishop, that "only real and present danger could draw them together."

The prelate affirmed that anyone claiming to not be aware of this danger to "religious liberty" was being "willfully ignorant."

Chaput added, "And if their efforts draw Catholics, evangelicals and other people of good will together in common cause, we should thank God for the unity it brings."

Church Militant believes one of the reasons this apostolate was singled out for attack is owing to our high-profile stance against homosexual clerics at a time when so many gay clerics are in positions of power in the Vatican.

It should be noted that Spadaro was so obsessed with gay novelist Pier Vittorio Tondelli, who died of AIDS, that he established a website to promote him. He's also downplayed many of the homosexual themes contained in Tondelli's novels. 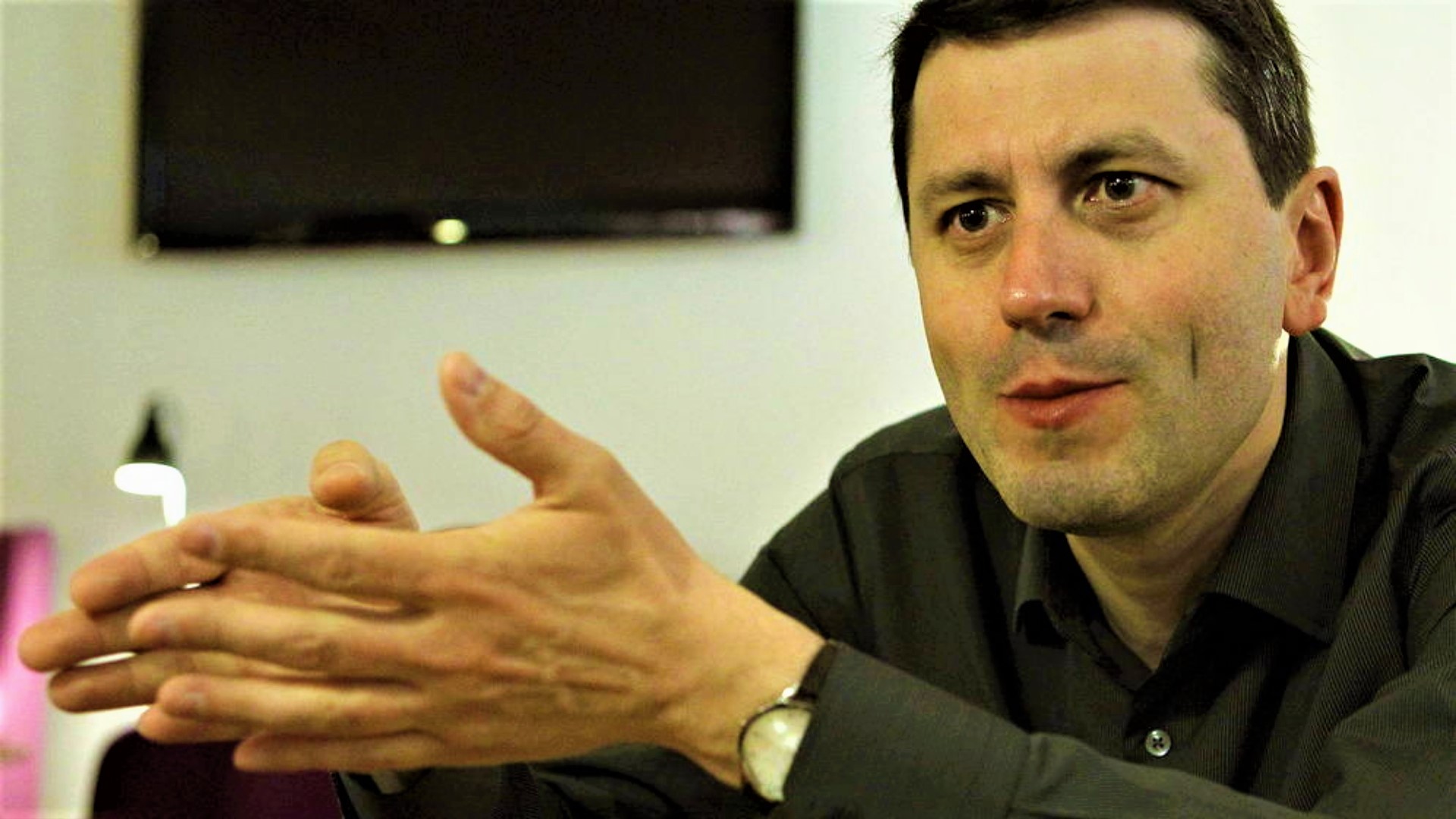 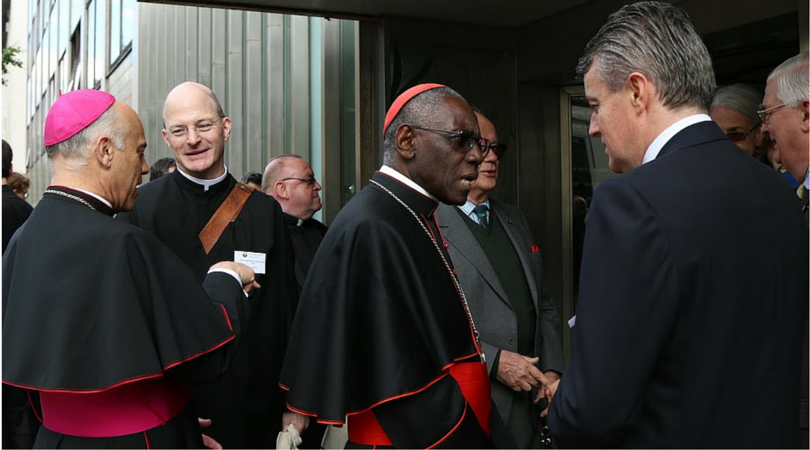